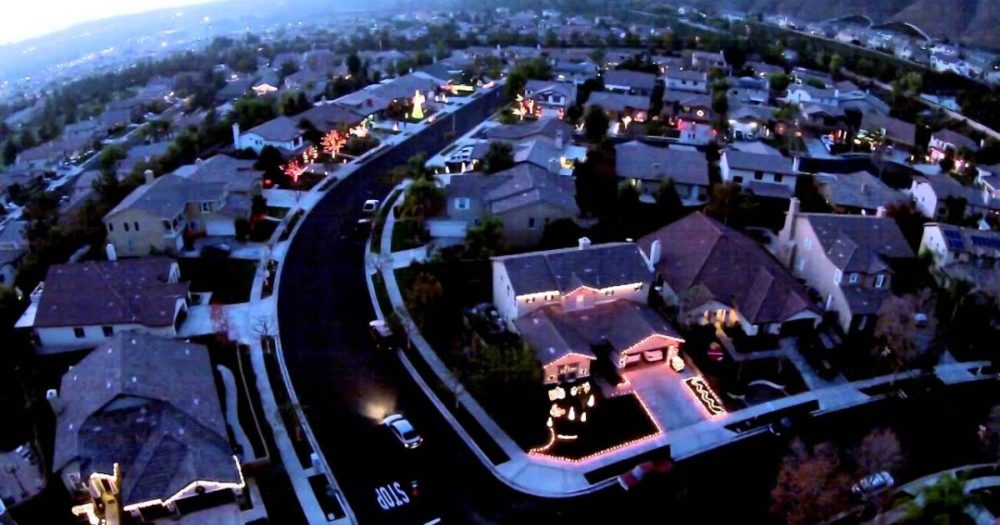 Over the years, Christmas light displays have become ever more elaborate. To a certain extent, this can be understood as the result of a kind of arms race: if my neighbor has a light-up Santa Claus this year, then next year, I’m getting a light-up Santa with reindeer. The neighbor then adds light-up candy canes, and so on. Even when people aren’t competing with neighbors, they may still feel an urge to come up with a spectacular and creative Christmas display.

One thing that makes new and improved Christmas decorations possible is the onward march of technology. Christmas decorating may have been changed forever by the introduction of LEDs. The LED (Light Emitting Diode) has actually been around for quite a while. The first primitive one was invented in the 1920s, although it wasn’t until the 1960s that there were commercial applications. These early LEDs were extremely expensive, but the cost soon started to drop. 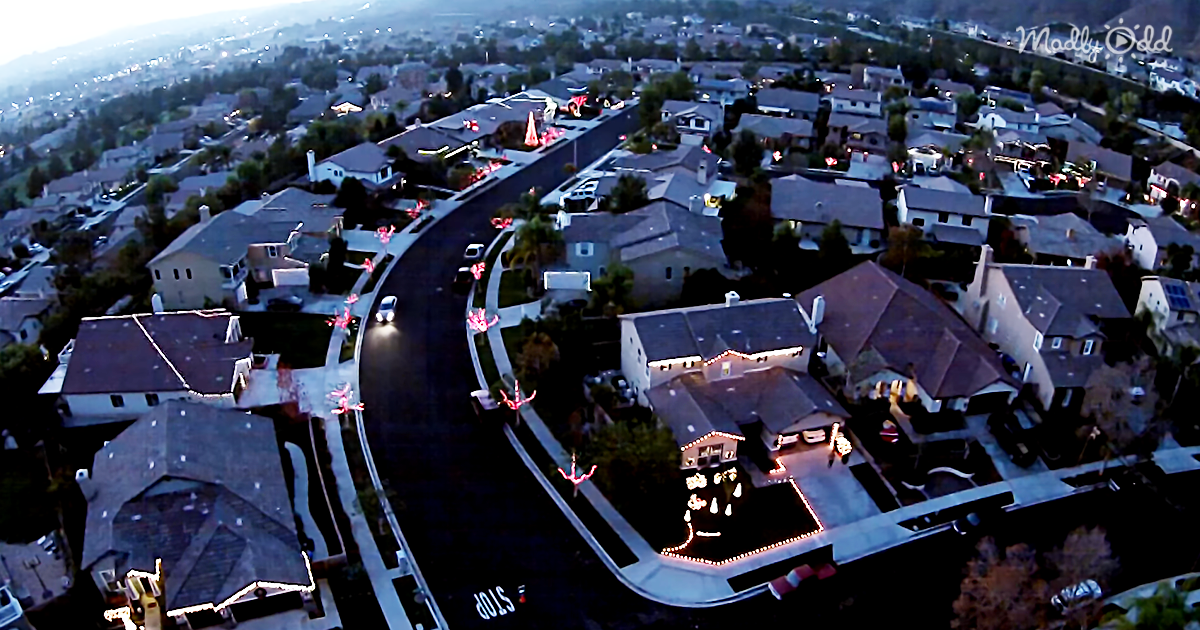 By the 1970s, LEDs were being used to make the light-up digits in pocket calculators. In more recent years, prices have come down even more, and further innovations have given us LEDs in many different colors and powerful enough to be used for illumination.

LEDs are extremely energy-efficient, producing lots of light and virtually no heat. They’re also shock-resistant and amenable to being switched on and off frequently. Throw in some inexpensive electronics to control the lights, and you have the makings of an amazing Christmas display. 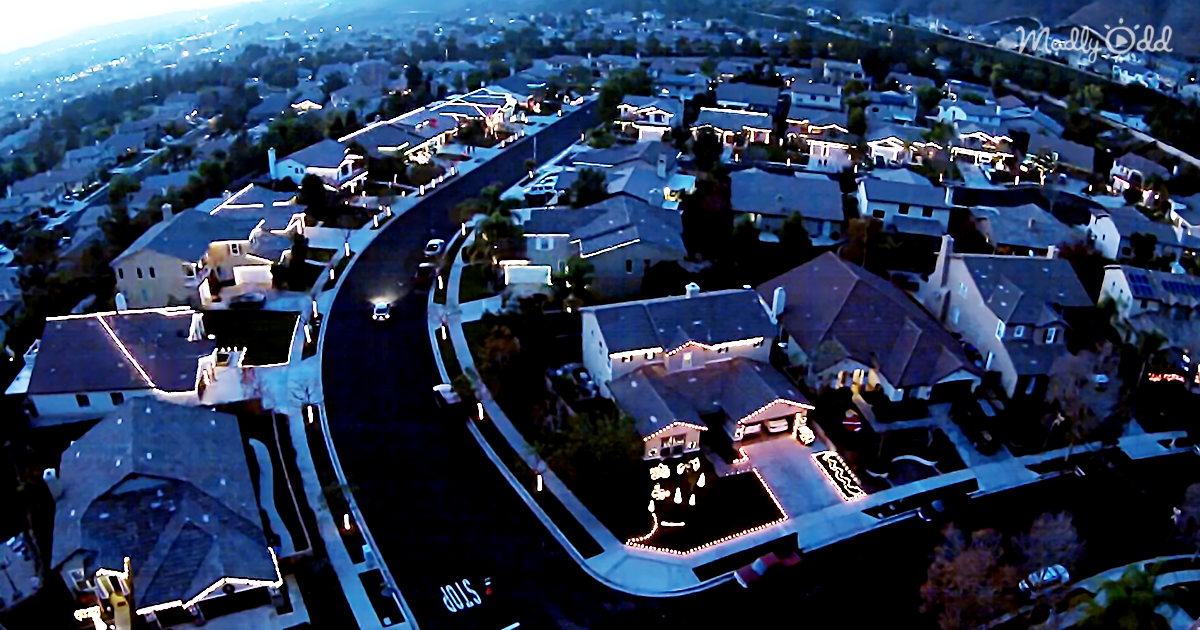 An entire street took advantage of LED technology to create an incredible Christmas display. We’ve posted a drone video of it below for you. The lights are synchronized to the Trans-Siberian Orchestra’s instrumental piece, “Wizards in Winter.” The effect is truly mesmerizing. 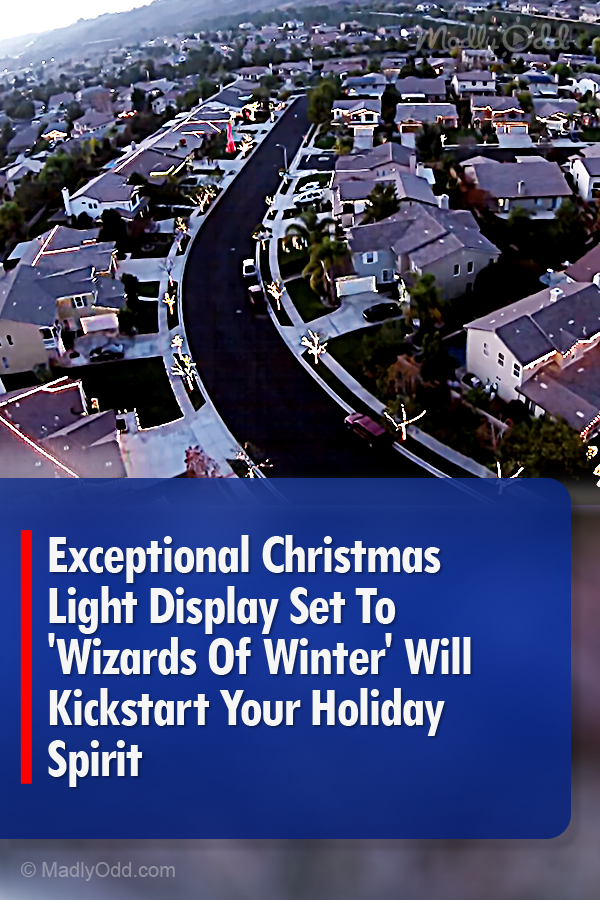