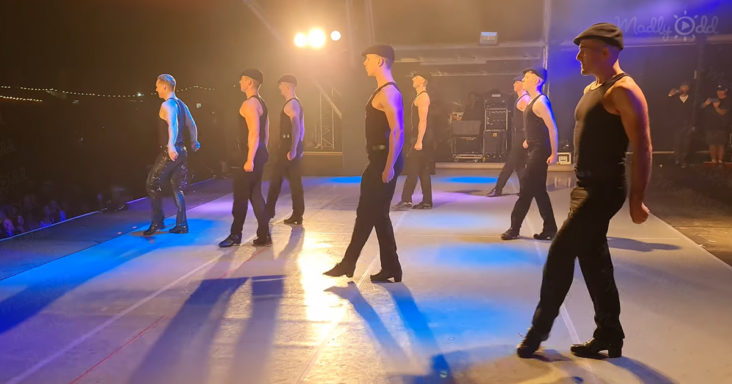 Irish music and dance group Lord of the Dance is going viral for a video of one of their live shows. Shot by an onlooker on the side of the stage, it is unedited footage of a dance routine from the live show.

The first thing that strikes the eye is the impeccable coordination between the dancers. They are dancing in the style of Riverdance while wearing hard-heeled shoes, making their feet double up as the percussionists for the performance.

And the rhythms they created through the dance were absolutely phenomenal. It was a call and response between the lead dancer, Michael Flatley, and his backup dancers. They performed the responses in perfect unison. 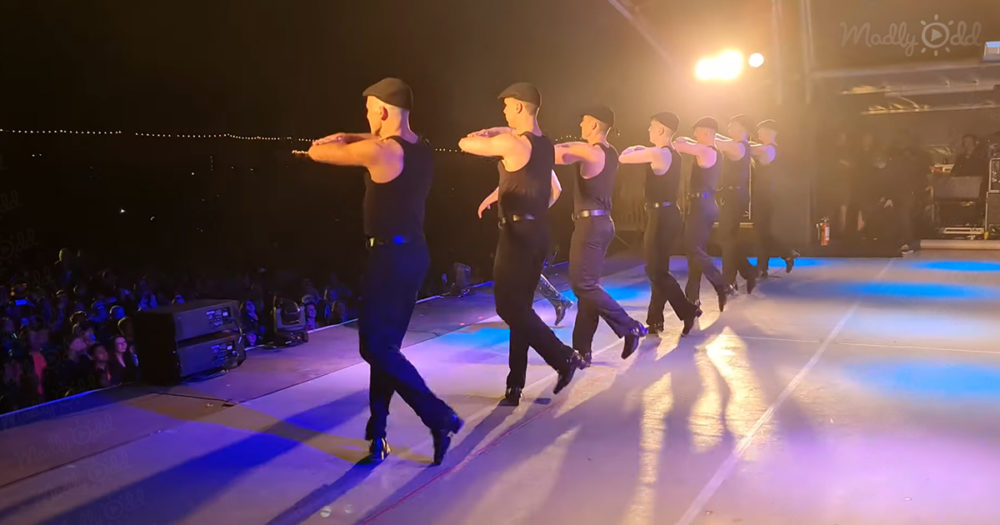 Lord of the Dance was an Irish musical and dance production created, choreographed, and produced by Irish-American dancer Michael Flatley, who also took a starring role.

It was initially published in 1996 and has continued to enthrall audiences around the world. This was Flatley’s first solo creation, authored by Michael Flatley, who shot to fame on Riverdance.

Flatley has also featured on other dance shows like Feet of Flames and Celtic Tiger Live and has performed for over 60 million people in 60 countries, grossing over 1 billion dollars.

This performance was a teaser for a whirlwind UK tour with Michael Flatley’s new 25th-anniversary show, 25 Years of Standing Ovations. It was also a celebration of Halfway To St. Patrick’s Day, also known informally as International Irish Dance Day.