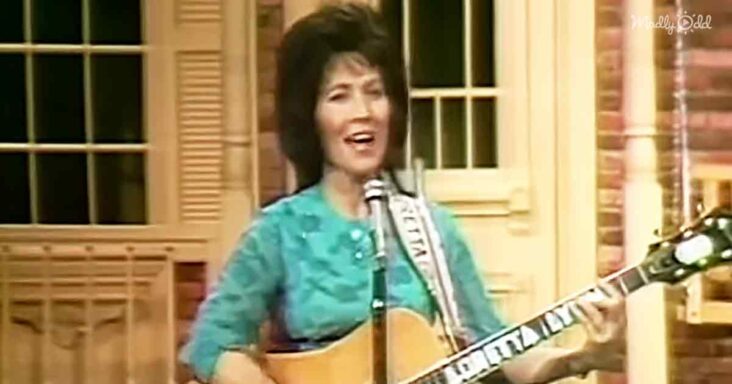 Kentucky’s legendary singer-songwriter Loretta Lynn is undoubtedly one of Americana’s top stars, providing her unique take on the country spinoff, bringing the American sound to generation after generation with ease. 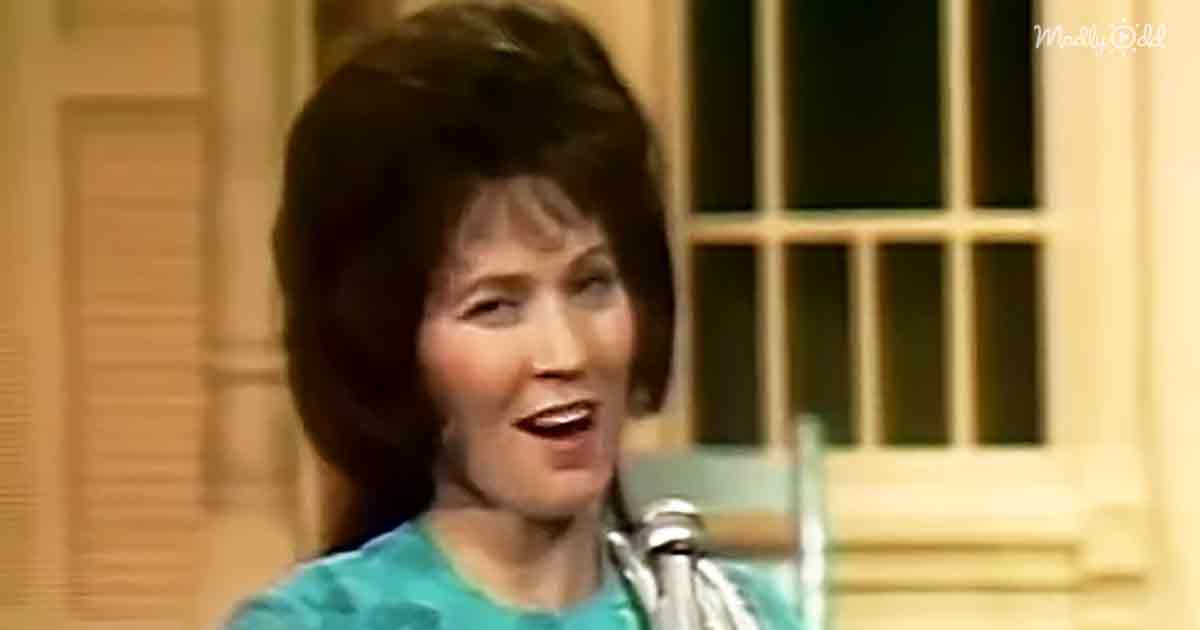 Featuring a career that spans six decades, Loretta Lynn is known for her groundbreaking role in making country music what it is today with her self-portraying song selections and a vocal presence like none other.

Winning an onslaught of awards for her many country hits, a track that no doubt helped Loretta Lynn begin her country music takeover was her flared-up single, “Wine, Women and Song.” 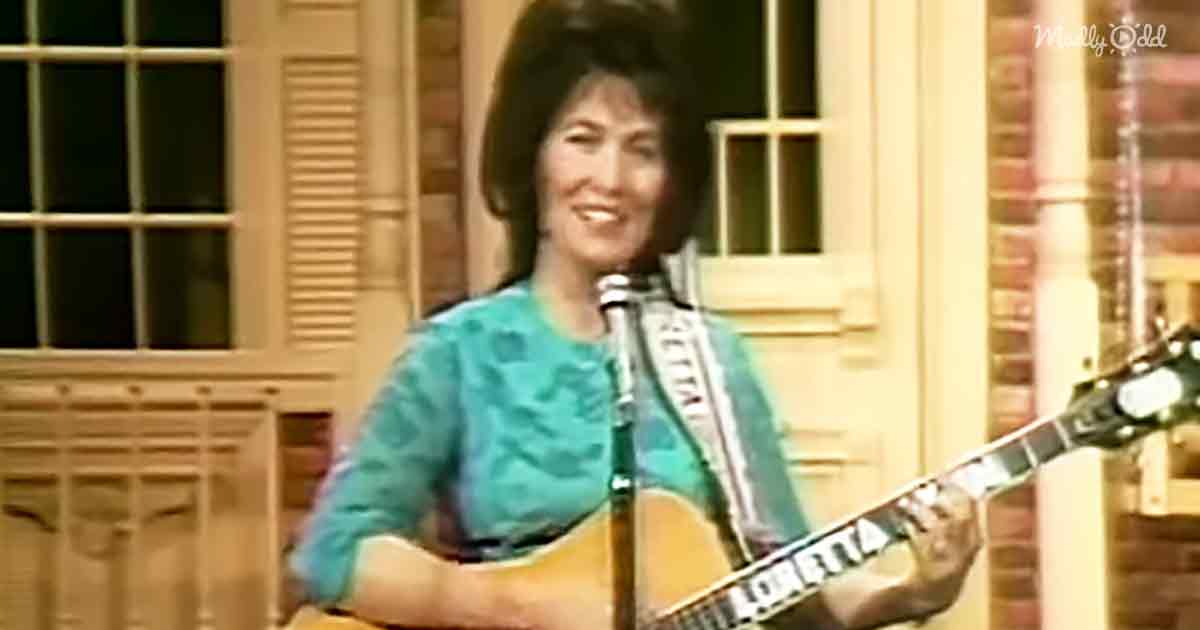 Initially written by Betty Sue Perry, Loretta Lynn would take the track and put her own unique spin on the idea, which would help catapult the catchy number to #3 on the Billboard Hot Country Singles list.

Quickly becoming Loretta Lynn’s biggest single at the time. “Wine, Women and Song” would slowly help Loretta become a household name placing her at the forefront of the growing country music scene. 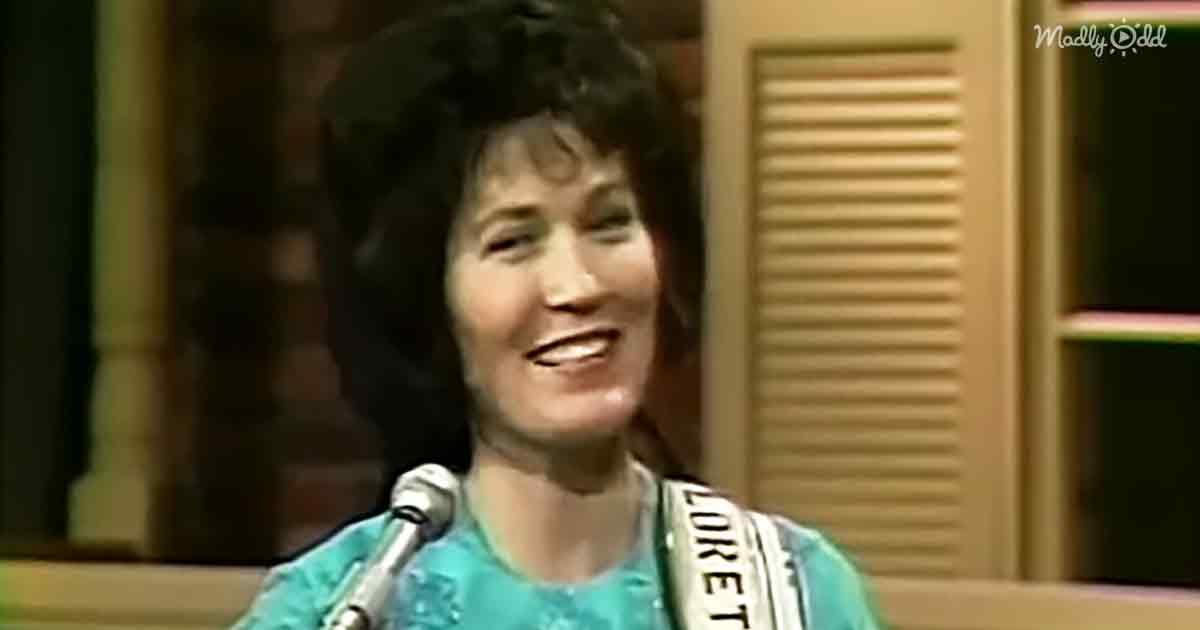 Featured on her second studio album, Before I’m Over You, “Wine, Women and Song” is a straightforward tune about a husband spending his family’s life savings on the title’s aforementioned expenditures.

The track’s simplistic instrumentation and Loretta Lynn’s unique vocal melodies create a unique and memorable experience that’s both catchy and pleasing to replay constantly. A fine Summer tune that has shown no sign of being forgotten.