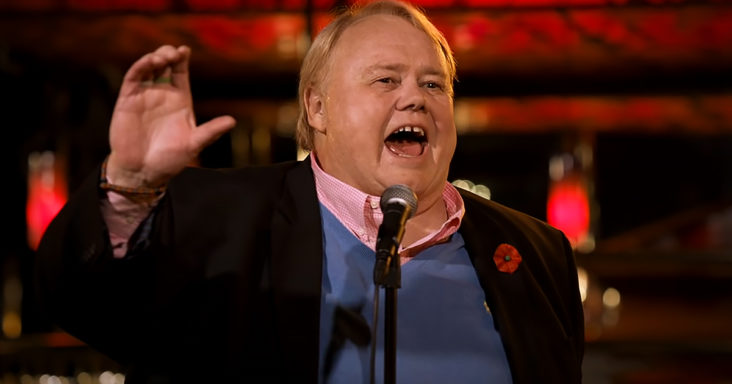 The legendary raconteur Louie Perry Anderson, an American stand-up comedian, was born and raised in Minnesota and was the second youngest amongst 11 siblings. Recently, the comedian gave an absolutely hilarious performance, in which he shared a childhood story on Comedy Central’s “This Is Not Happening.” 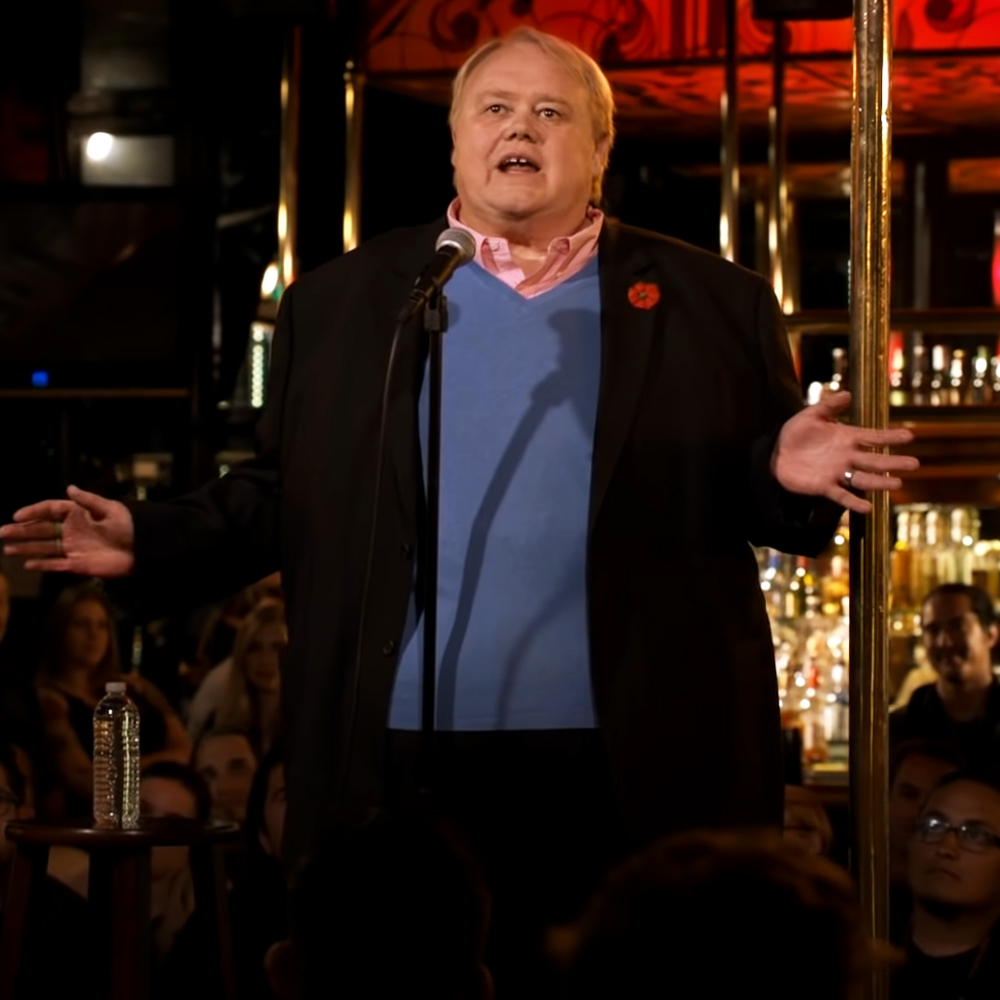 He introduced his elder brother as the first celebrity in the family, a safecracker. He made the audience laugh about the way Louie introduced him. The way he communicated to his audience was simple. First, he would open up to his audience and honestly funnily reveal his life memoirs. Then, he would make a tense situation look absolutely hilarious.

He spoke about his family being impoverished. He had gifted his mom a coupon book on her birthday that made his audience giggle. Anderson’s love for his mom was pretty evident. 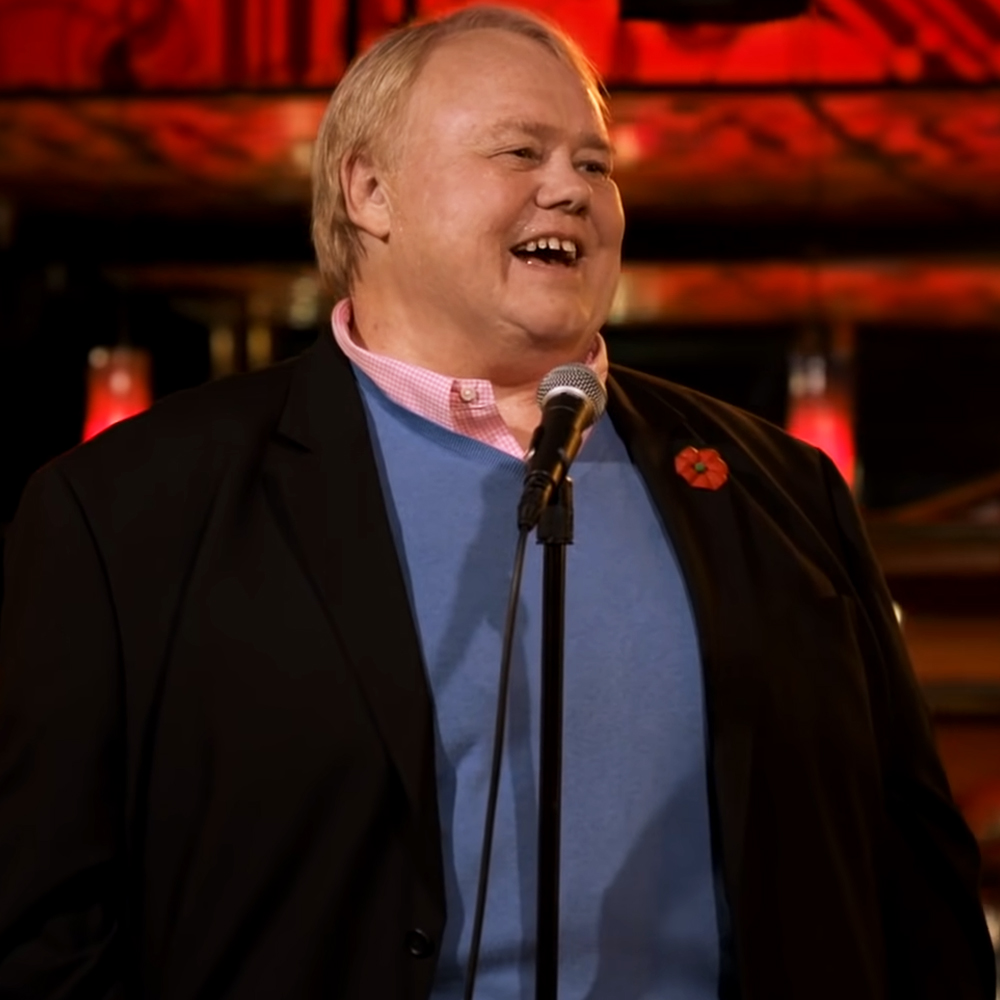 Anderson shared another memory when he was just 10 years old. The FBI had come to their house at that time. He acknowledged that it was weird that the FBI came to their home. No one expects them ever, and they are the last ones on the visitor list for anyone.

The story-telling talent of Anderson was captivating. He told them that when the FBI knocked on their front door, his father was wearing boxers and grumbled about having to put on his pants. Next, he told everyone that his father had a habit of writing letters to the government, so he thought they came to him because of his letters. Obviously, those were not sent because his mom or the kids would intercept the letters. 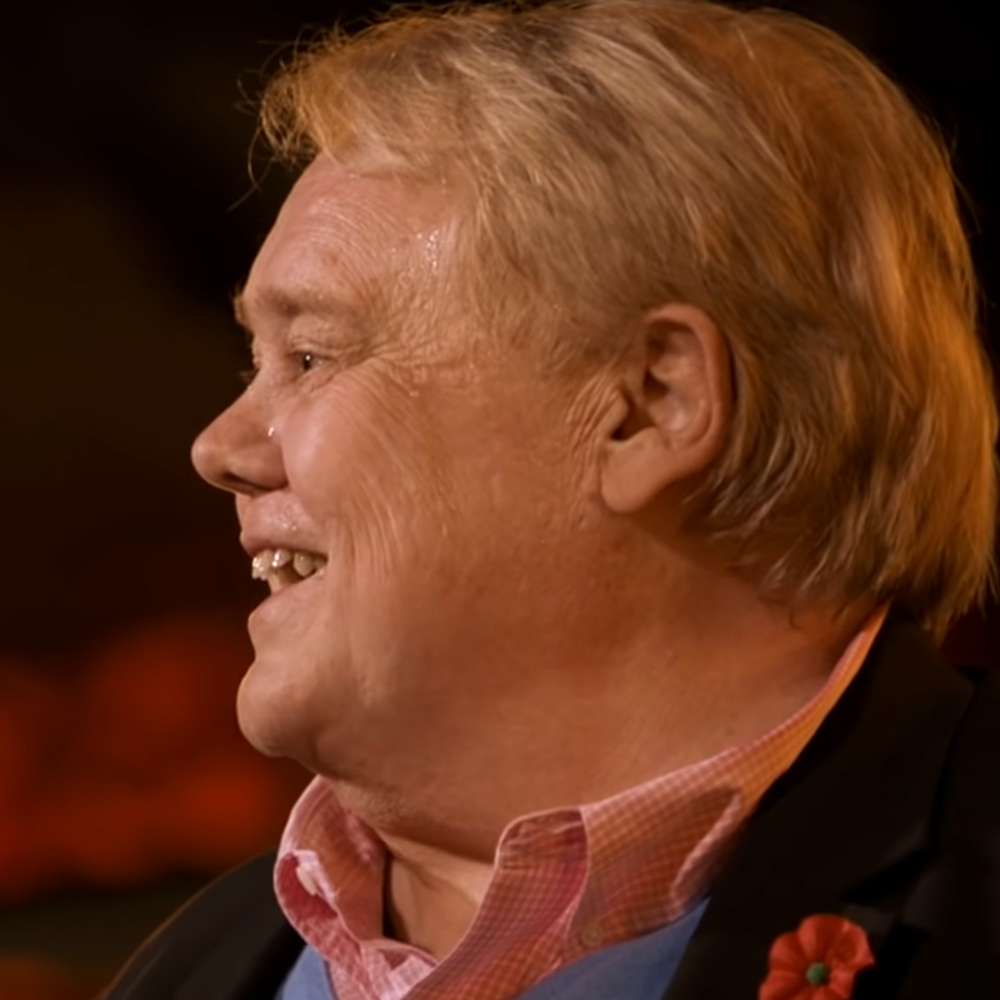 He continued on how the FBI was looking for his elder brother, a safecracker, and they had a warrant for him. He had a funny way of portraying how his father reacted to the news about the FBI coming into their house looking for Anderson’s elder brother.

The FBI guys were soon invited into the house by their mother, who even asked them if they would have some coffee. Later, she also asked them if they would have a piece of cake that she had baked. He mimicked his father’s sarcastic reaction comically. His way of portraying his 10-year-old self made everyone laugh hysterically. The loving family did save the elder son by hiding him in a pile of clothes and later helped him escape through the back door. He actually choked up in the end, remembering his brother, and finally dedicated his performance to him. Anderson will always be remembered as one of America’s greatest comedians and storytellers.