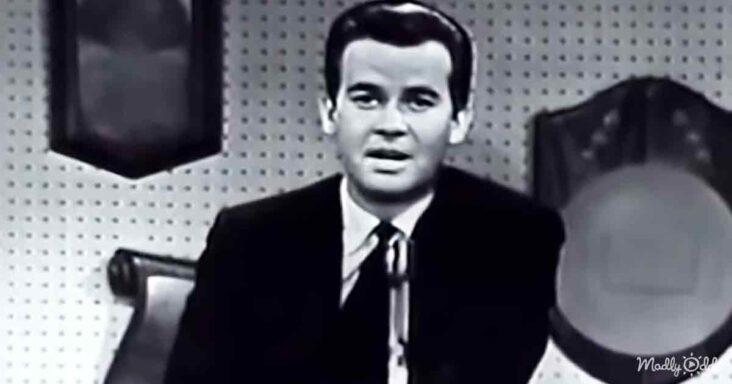 You could always find the best music on American Bandstand. Starting in 1954, the program was a long-running hit for showcasing musical acts. 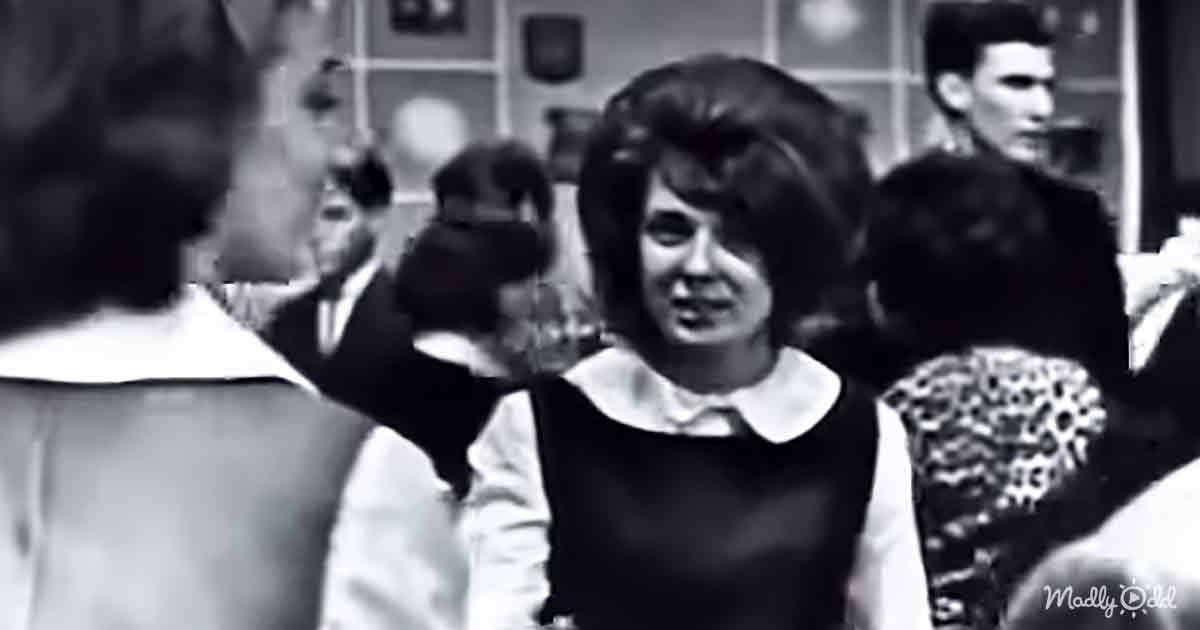 This episode comes from 1964. The Beatles were rising in America. The Beatles ‘I Want to Hold Your Hand’ was only at #45 on the Billboard Hot 100. The following week, it would be at #3.

This week’s #2 on the charts was ‘Louie, Louie’ by The Kingsmen. This was its third week in a row of being at #2. The song had been out for six weeks.

Dick Clark hosts and starts the clip by looking at the audience. There are mixed reactions from the crowd. He then turns toward the top 10 list of songs for the show. 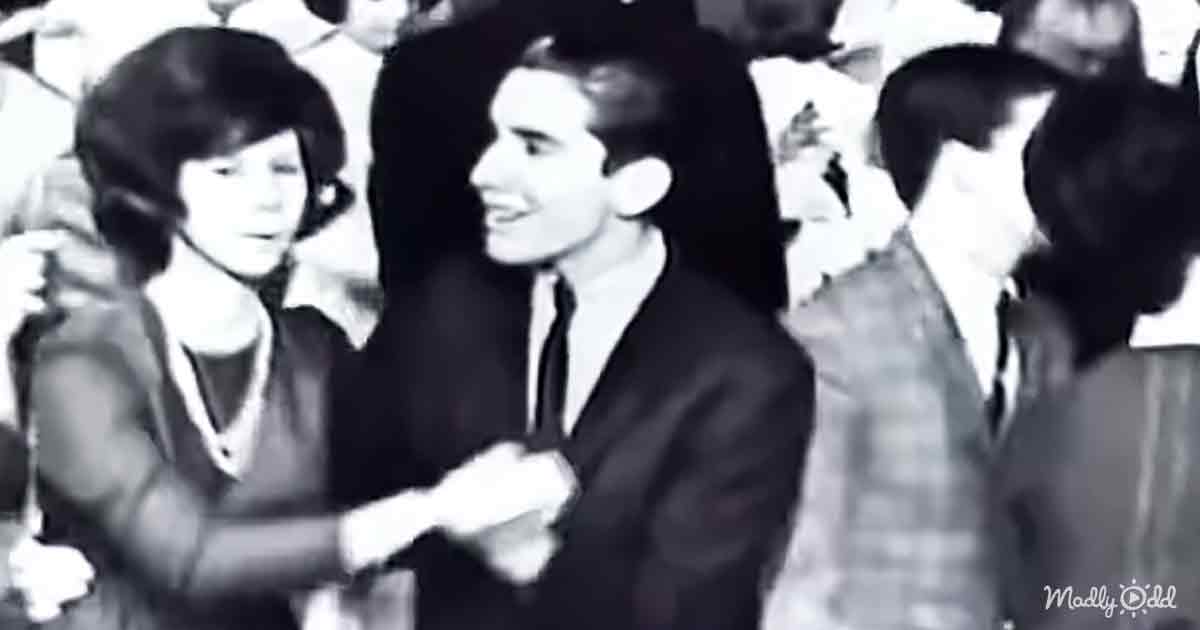 After going through the bottom nine songs, Clark arrives at #1. He pulls off the question mark card to reveal ‘Louie Louie.’ The band immediately starts playing once the card is shown.

The crowd gets up and starts dancing. The music continues with a swinging sound of drums, guitars, and quirky singing.

The crowd shot reveals the style of the era. The women have big and curly hair while in dresses. The men are all in suits with ties. Many of them dance together. 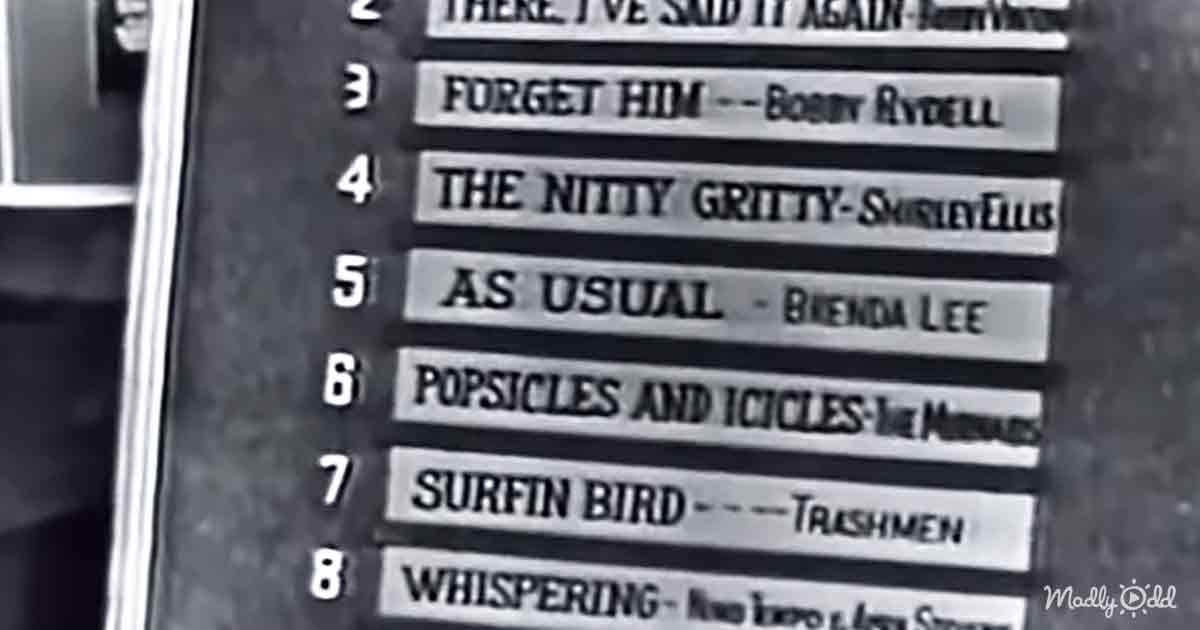 The song ends, and the audience claps. Dick Clark gives the information on the song and band. He reiterates that it’s the week’s #1 song on American Bandstand.

‘Louie, Louie’ has had a lasting legacy. Rockin’ Robin Roberts and the Wailers previously sang it. The version by The Kingsmen remains the most iconic iteration.

The Kingsmen version is closely associated with the film Animal House. For appearing in that film, the song has since been considered ‘frat rock.’