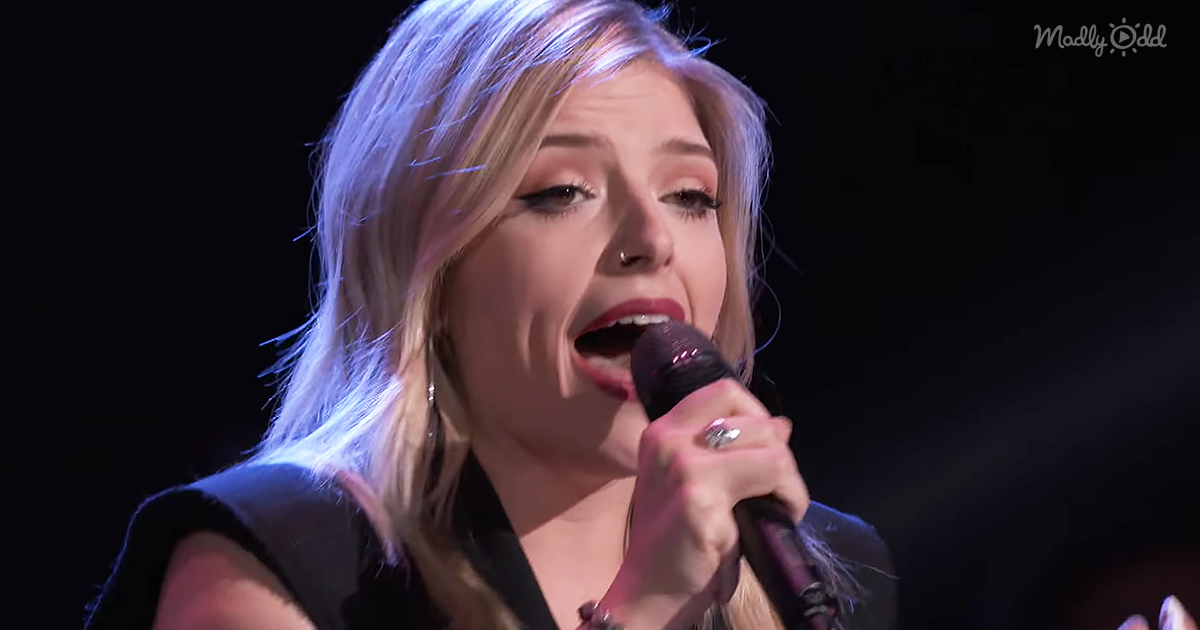 Twenty-two-year-old Gigi Hess from Lovington, New Mexico, performed The Cure’s “Lovesong” for her season eighteen blind audition. The song choice showcased excellent vocal range and impressive vocal acrobats that immediately drew the attention of the coaches. She later shared that she chose Candice Glover’s version for her cover due to the immense emotion it holds.

In under thirty-seconds, Kelly Clarkson was convinced she was the one becoming the first and only to turn. Even though the rest of the panel clearly enjoyed her control and range, Nick shared that he feels that Kelly is the perfect coach for her voice. “The runs you did were very cool,” said Kelly Clarkson, later continuing, “I’m so glad I didn’t have to fight for you.”

Gigi Hess rewarded with a showcase of her technical ability and pure emotional power. The way that she sang “Lovesong” from The Cure got her compared to Beyonce, with season eighteen’s most suited coach quickly snapping her up. With so few spots left, Gigi’s talent won her a massive opportunity. 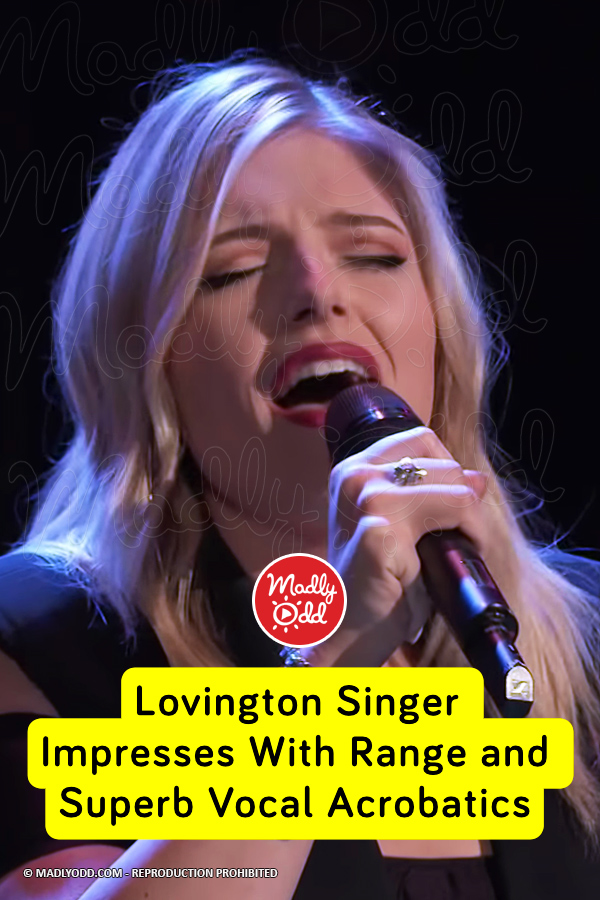