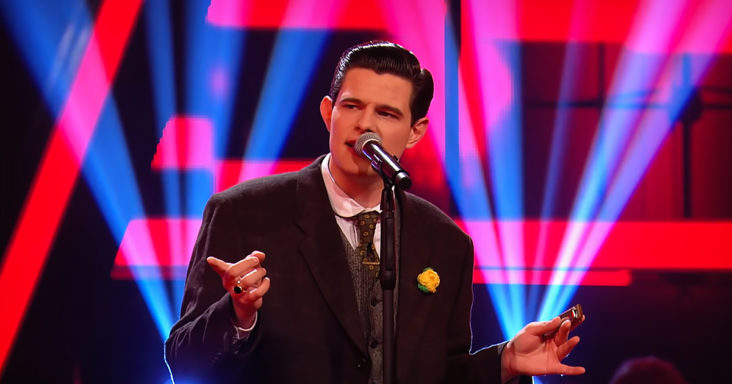 19-year-old Lucas Rieger, a finalist of The Voice Germany, stole the show with his charismatic and authentic 1930s American blues style.

He was so talented; the audience cheered for him just after hearing his intro music. Different talents grace The Voice auditions every year. Perhaps, the favorites are always exceptional artists.

One such artist is Lucas Rieger, who first performed an American Blues song, “Got My Mojo Working,” originally performed by Muddy Waters. Lucas Rieger brought his personality to the stage. 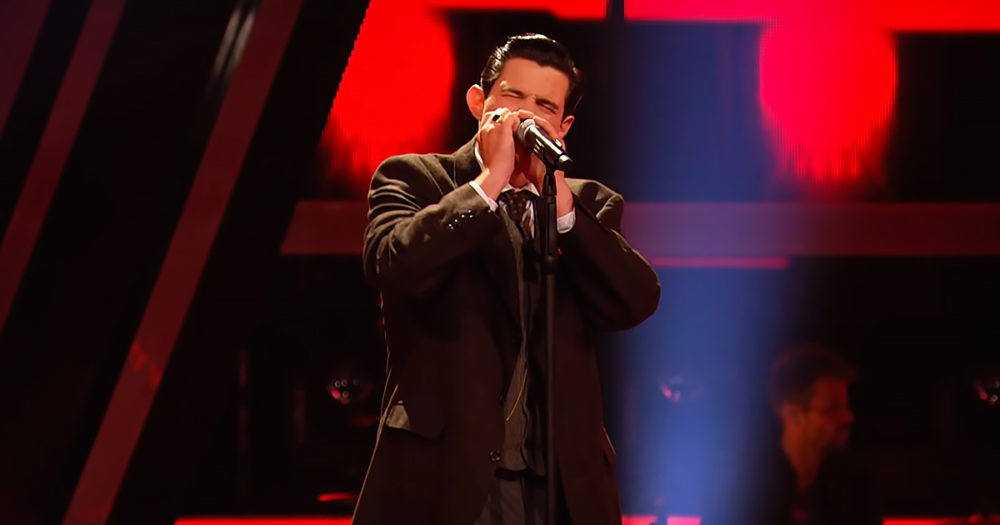 He sang six songs throughout the show. He sang some alone, and he sang some with other contestants. Throughout, he showed his obsession and brilliance with his covers of American Blues.

He also showed his ability to blend all the songs to his unique style. After his audition, he performed “Everybody Needs Somebody To Love” by The Blues Brothers, with Sophie-Charlotte Lewing.

After getting another ovation, he performed “Heartbreak Hotel” by Elvis Presley for the knockouts stage when he scaled through this round. For the semifinals, he sang Little Richard’s “Tutti Frutti.”

His phenomenal performance led him to the finals. He sang two songs, including an original song, “Unlove,” featuring Nico Santos. While he didn’t win the competition, he did win the hearts of millions through his charisma and charm.