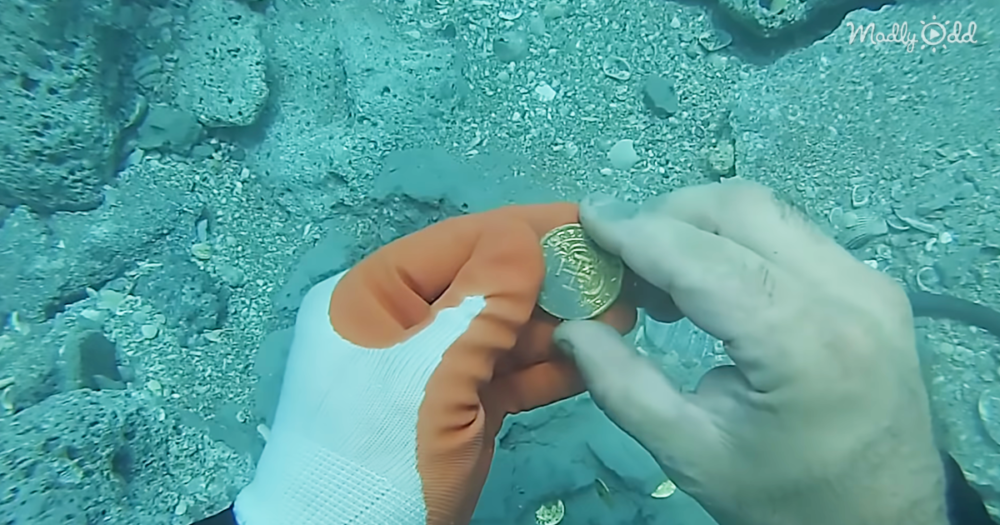 Who of us hasn’t dreamt of finding a hidden treasure that has been lost for centuries? We have all read books about swashbuckling pirates that sailed the seas in search of gold, the stories of Davy Jones’ locker where the lost treasures of many a sunken ship were supposed to be hidden. But is there any truth in these well-told tales of treasure and pirates that have been circulating for centuries? Well, maybe there is.

On the 31st of July 1715, a Spanish treasure fleet known as the “1715 Plate Fleet” was sailing from Havana Cuba when it was hit by a hurricane off the coast of Florida. It was 2-o’clock on a Wednesday morning when tragedy struck the 12 boats sailing in the fleet. Eleven of the vessels were lost along with 1000 sailors. It was a huge tragedy for the Spanish, but a godsend for some pirates that were trawling the same waters as the doomed Spanish fleet. 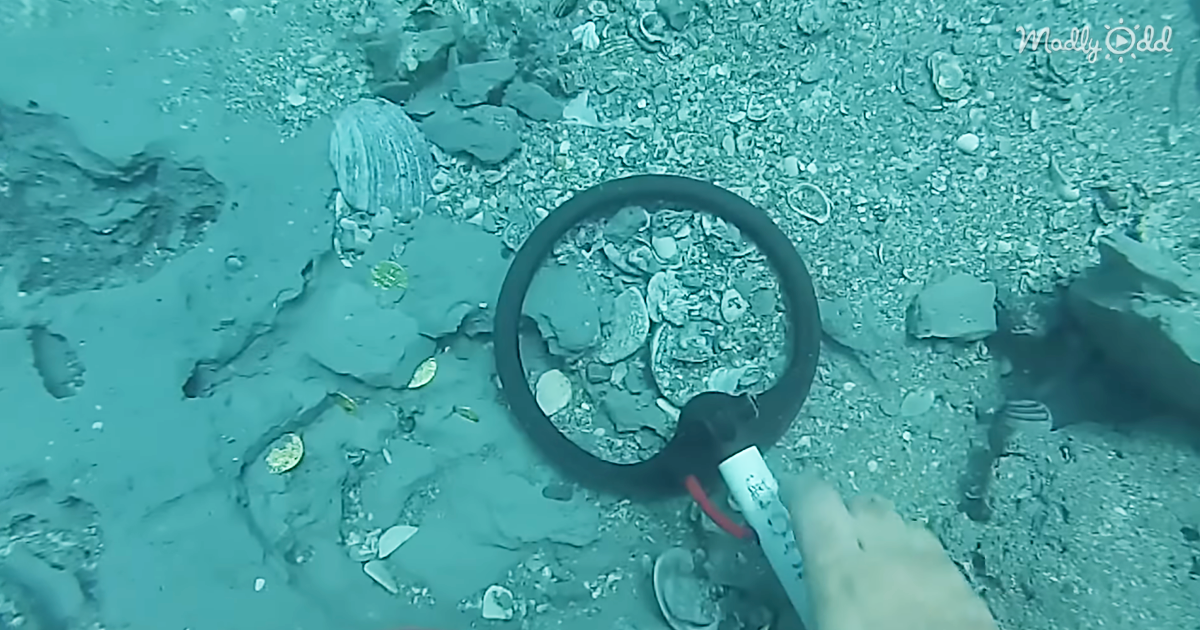 There have been many movies about this fleet of sunken treasure boats include “The Deep” with Nick Nolte, Jacqueline Bisset, and Robert Shaw. But even the best attempts at salvaging the sunken treasures of this Spanish fleet have proved fruitless, if not disappointing.

Called the Plate fleet because the word “plata” is Spanish for silver, it is thought to be off the coast near “Varo Beach.” Some artifacts have washed up onto Florida beaches over time, but the exact location of the final resting place of this doomed fleet remains somewhat of a mystery. But for one man who loves his diving, and combines this pleasure with a little treasure hunting, one day of exploring the sea bed was going to change his life forever. 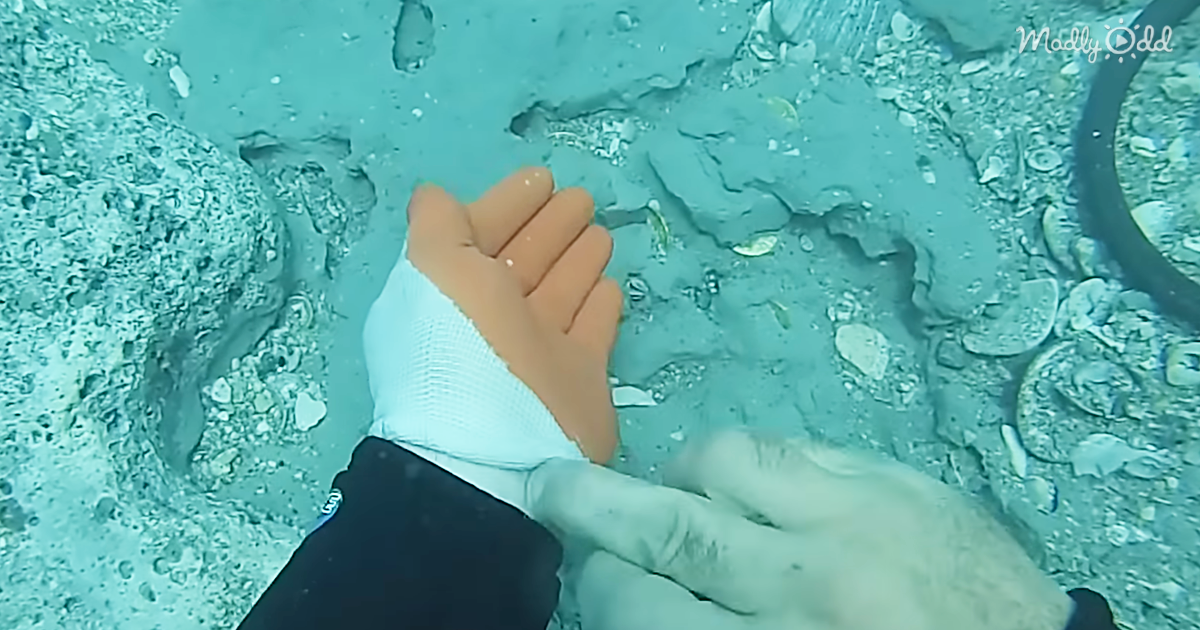 Eric Schmitt was diving off the coast of Florida with his trusty metal detector when he suddenly stumbled across what looked to be a coin. Strangely enough, Erik’s dive was almost 300-years to the day that the ships were lost. What Eric found was mind-blowing. Not only had he discovered the lost coins, but he also found numerous gold chains and other trinkets thought to be lost forever.

This dive had Erik discovering over 1-million-dollars’ worth of coins and other valuables and makes it the largest single find from this fleet ever recorded. Sadly for Erik, the company Queens Jewels LLC own the salvage rites to the “Plate Fleet” so we are not sure exactly what Erik received for his good fortune. Either way, I’m sure he was a happy man when he got to the surface.

Enjoy the video and witness this amazing find. The excitement that Erik displays will have you smiling for the rest of the day as this lucky sea-diving-explorer discovers a once-in-a-lifetime treat that will leave you wondering if investing in a metal-detector could be a good move.