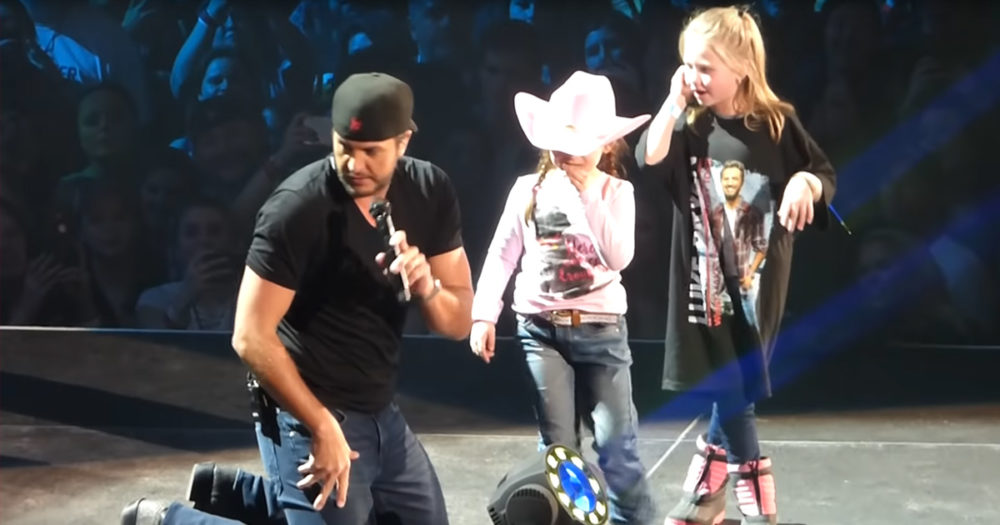 Luke sure does love his young fans – there’s nothing but respect for someone like him. The country musician has a big heart indeed.

This has to be the most adorable thing ever. Luke Bryan shows how much he adores his fans once again. This time, he grabs them from the audience and brings them on stage with him, with the rest being history. The fans don’t disappoint him either – they sing along.

As he serenades them, Luke looks at the little girls with adoration. You can see his paternal side breaking through, and it’s so awesome. He lets them steal the show. This is definitely a performance neither of them will ever forget. It’s beyond heartwarming to see Luke become a real hero, allowing all these kids to claim his stage. 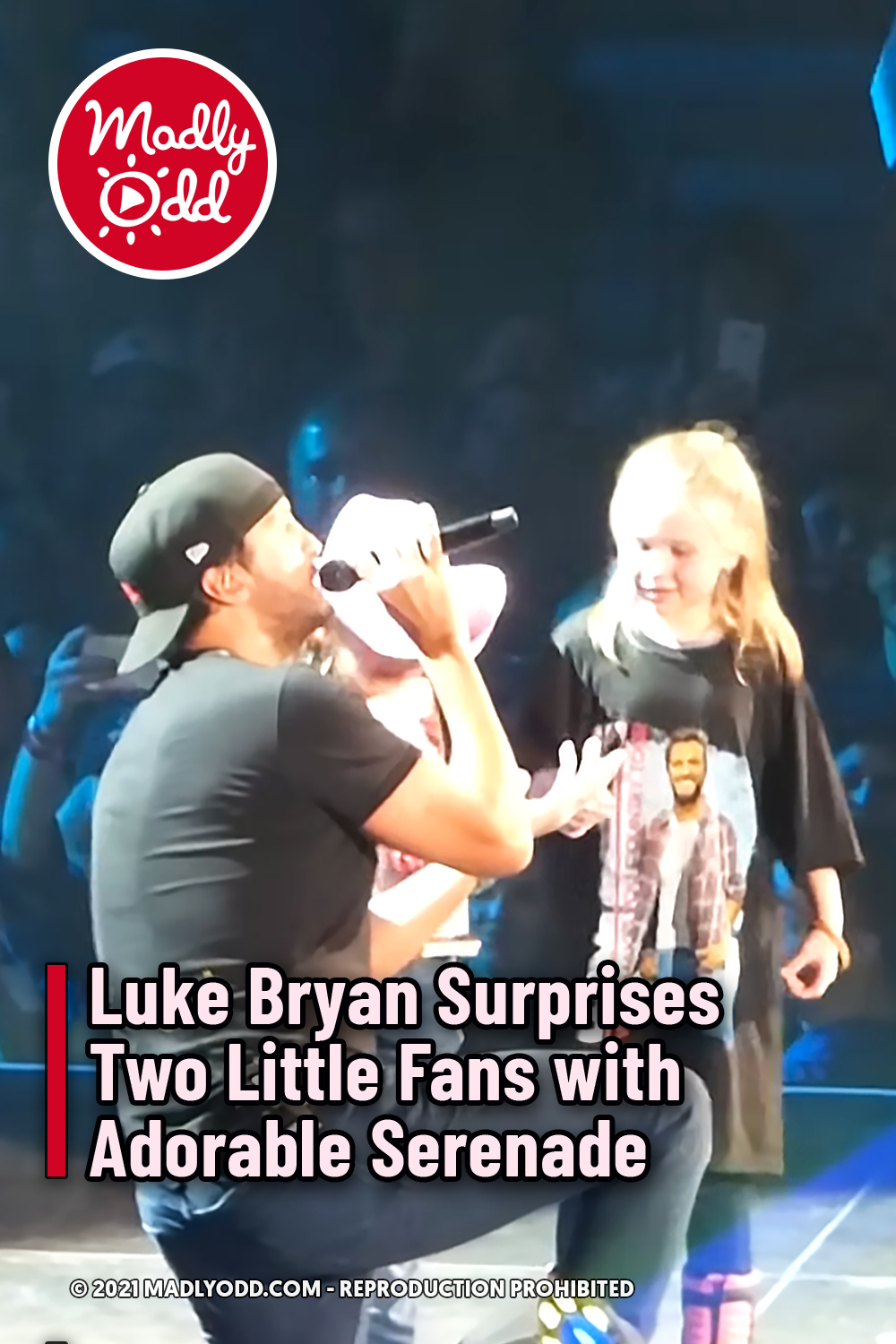