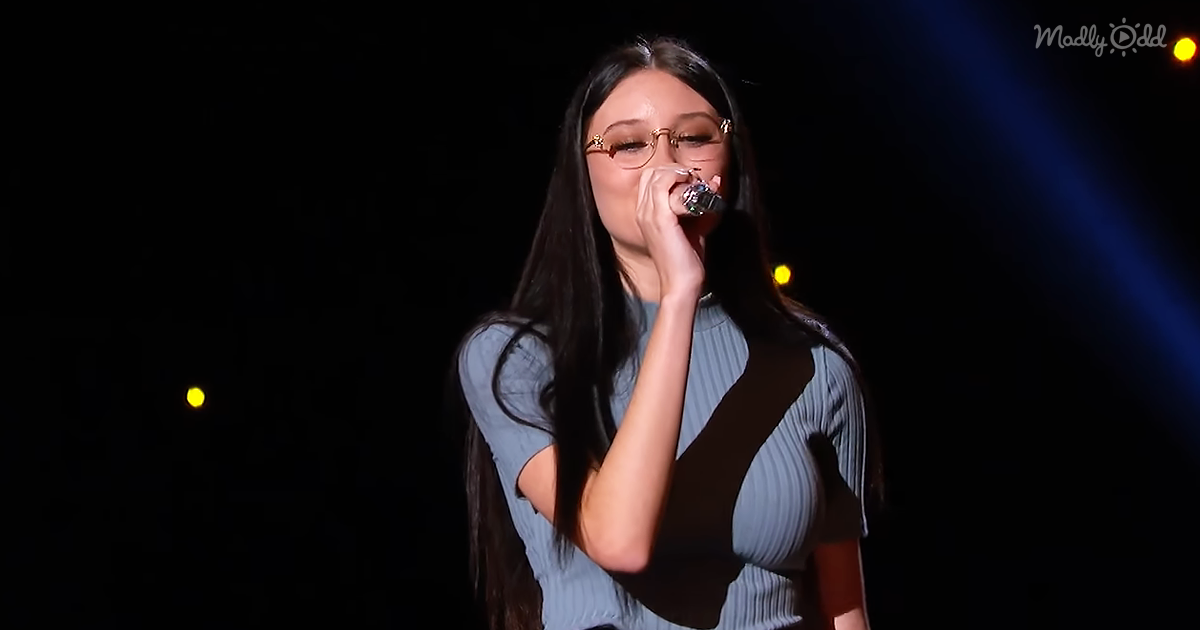 Seventeen-year-old high school student Makayla Phillips appears for her Hollywood Week performance singing “And I Am Telling You I’m Not Going” by Jennifer Hudson. The artist who’s audition Lionel Richie compared to Whitney Houston delivered true star power, blowing away the judges with her impeccable vocals.

There’s no way that anyone who values soul is going without the voice of Makayla Phillips after her striking Hollywood performance. Just before her song had run its course, you could see Lionel Richie raising his hands in respect as the crowd grew more and more eager to start cheering. “She is the next Ariana dadgum, Grande,” proclaimed Luke – a sentiment agreed upon by all three judges.

Makayla Philips couldn’t have hoped for a better Hollywood Week performance. The high school student and aspiring American Idol blew the audience away with an even better vocal performance than her audition. Jennifer Hudon’s “And I Am Telling You I’m Not Going” was the perfect song choice.