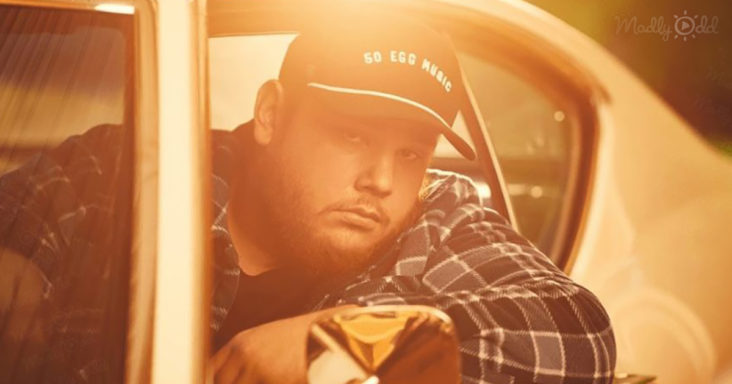 Country music is an exquisite combination of heartfelt, nostalgic lyrics and rustic vocals. Several country music artists are producing tear-jerking songs. However, Luke Combs, a country music singer, and writer, definitely stands out with his song “Even Though I’m Leaving.”

The song revolves around the father-son relationship right from the son’s childhood to the father’s demise. It portrays a sad reality of how quickly time passes by, and before you know it, your best mentor is no more with you.

With impactful yet straightforward lyrics, Combs stirs up powerful emotional feelings in listeners missing their fathers. It’s a complete tear-jerker that leaves you feeling empty inside yet makes you reminisce about the sweet old times with your father. 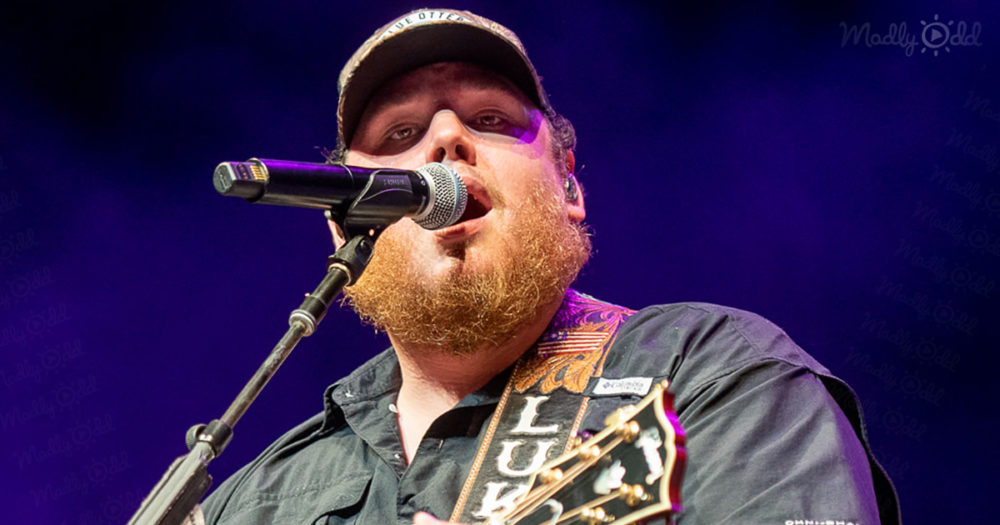 There are only a few excellent father-son dedicated country songs. Yet, Combs impressed many country and non-country music fans by singing out his feelings in the “Even Though I’m Leaving” piece.

Today, this song has over 73 million views on YouTube and has become one of the most popular songs of Luke Combs. In the comment section, you can also find the audience talking about this song’s impact on their heart.

Moreover, this song got so popular amongst the country music fans that it stayed on the number one position on Billboard’s Country Airplay chart for over three weeks! It’s also the seventh consecutive hit of Luke Combs.

After “Even Though I’m Leaving,” the fans’ expectations from Combs rose high. Thankfully, Luke didn’t disappoint as he came up with an equally soul-stirring song named “Beer Never Broke My Heart.”