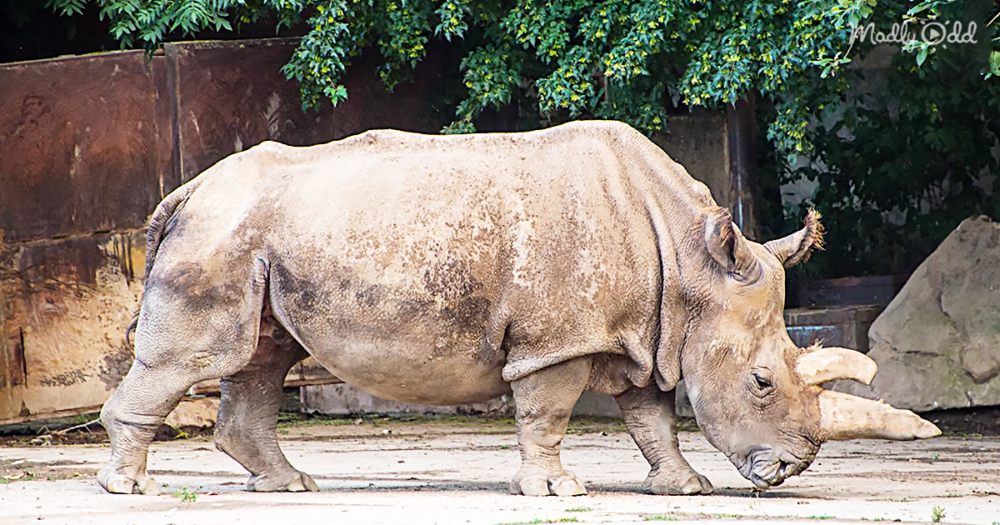 NatGeo Live presents the project ‘Saving Animals Through Photography’ with photographer Joel Sartore. Joel firmly believes that his work can make a difference in the world by raising awareness of the animals that are on the endangered species list.

As Joel says in the video below, photography has a great potential for moving people into action, because the messages that the images convey can mark us for life. For this reason, he wanted to make a project involving endangered species, to try and make a little part in saving and preserving all of them. 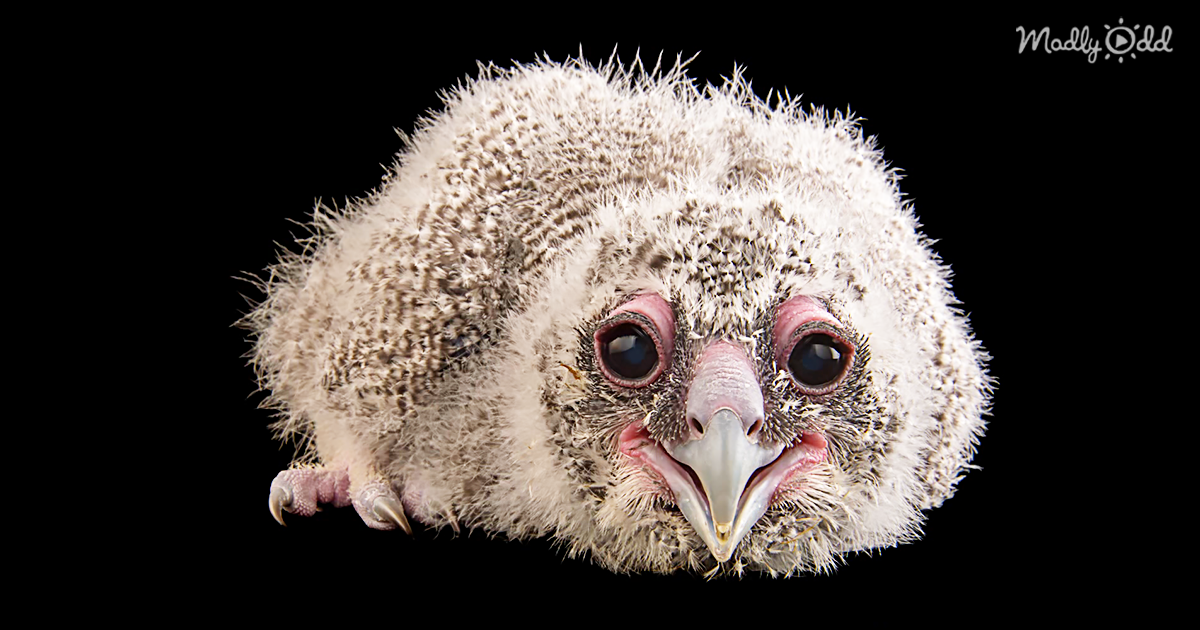 Sartore has set on the mission to make beautiful portraits of some of the most difficult to find animal species. He’s decided to make sure that this animals’ image and beauty are captured in photography before we lose them forever from this world.

If Joel’s work can reach enough people, maybe the fate of all of these endangered species can be changed for the better. He’s aptly named the project “Photo Ark,” in reference to the Ark that Noah built in the Bible. His project started after he went back home to be with his wife when she was diagnosed with breast cancer (she’s fine now). He started visiting the local zoo and taking pictures of rare animals that were some of the last of their species. 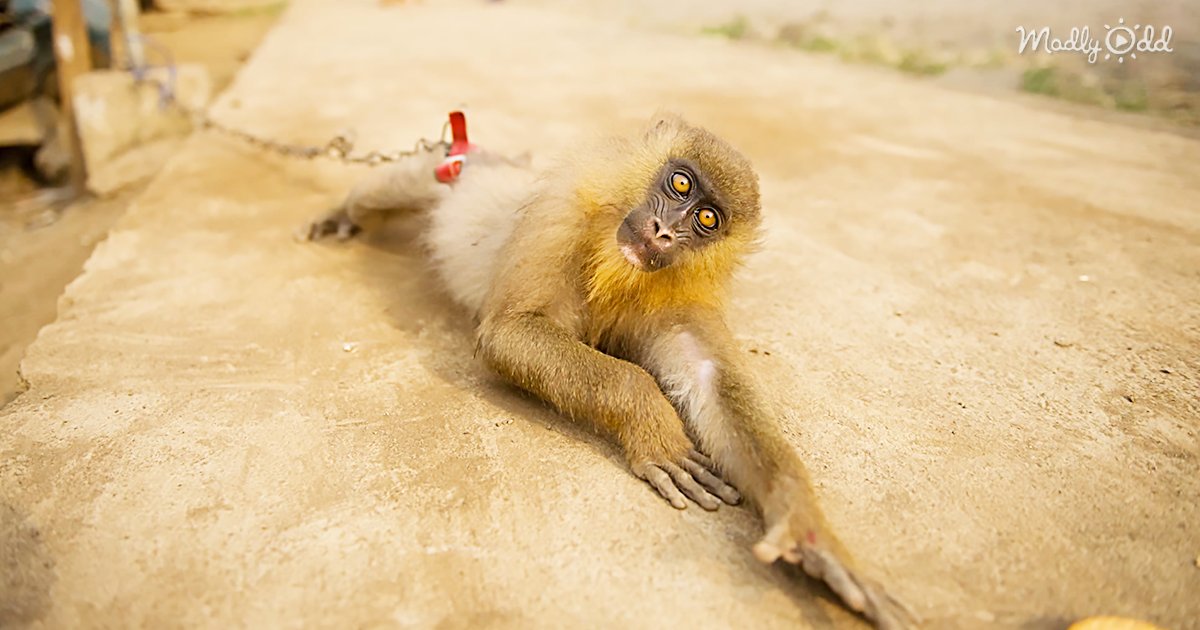 There is so much more to this informative and inspiring video, so don’t forget to click below. Joel’s dedication and talent bring to life what soon could be lost. This is a fantastic story that we all should watch. 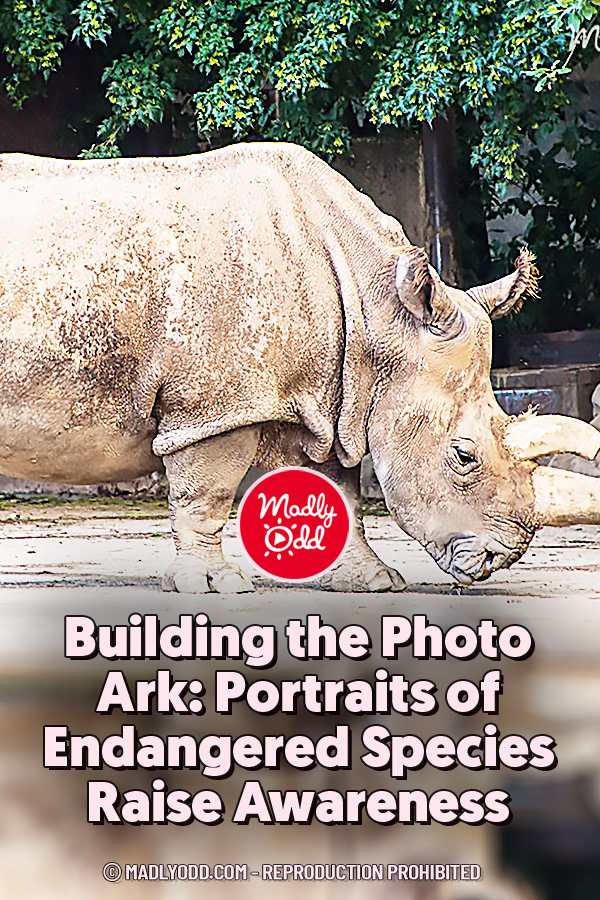