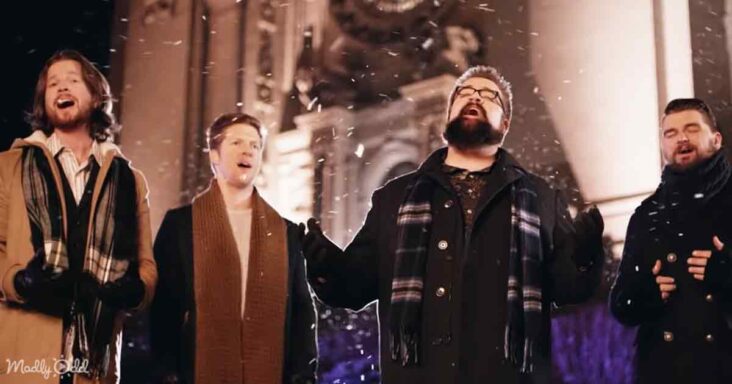 Home Free’s rendition of the Christmas hymn, “Silent Night,” in front of a Cathedral on a cold winter night would bring tears of joy to any listener. The song was initially written by a German priest, Joseph Mohr, during the end of the Napoleonic Wars. 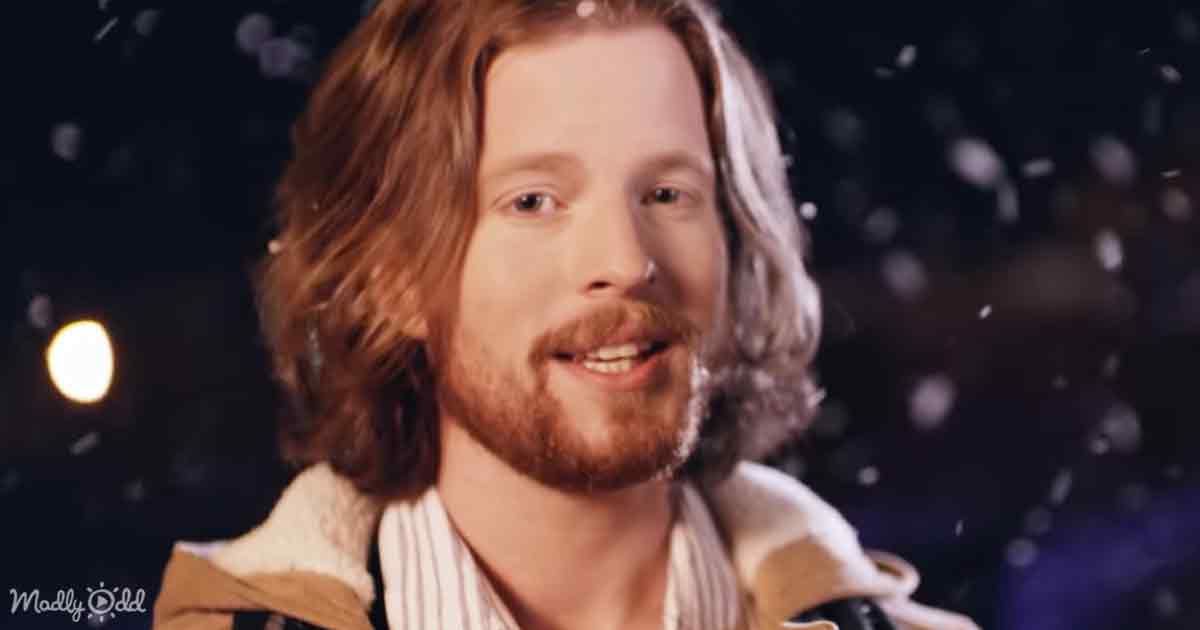 203 years ago, the song “Silent Nights” was heard by several villagers in Austria attending the Christmas mass at St. Nicholas Church in Oberndorf. Soon, this simple hymn, which had words of comfort, became a hymn of peace.

The story of “Silent Nights” was about the calm and bright night when the news about the tender and mild child’s birth had spread worldwide. Joseph Mohr wrote this song in 1816. He had gone for a walk before writing the music and looked over a beautiful, snow-covered quiet town. 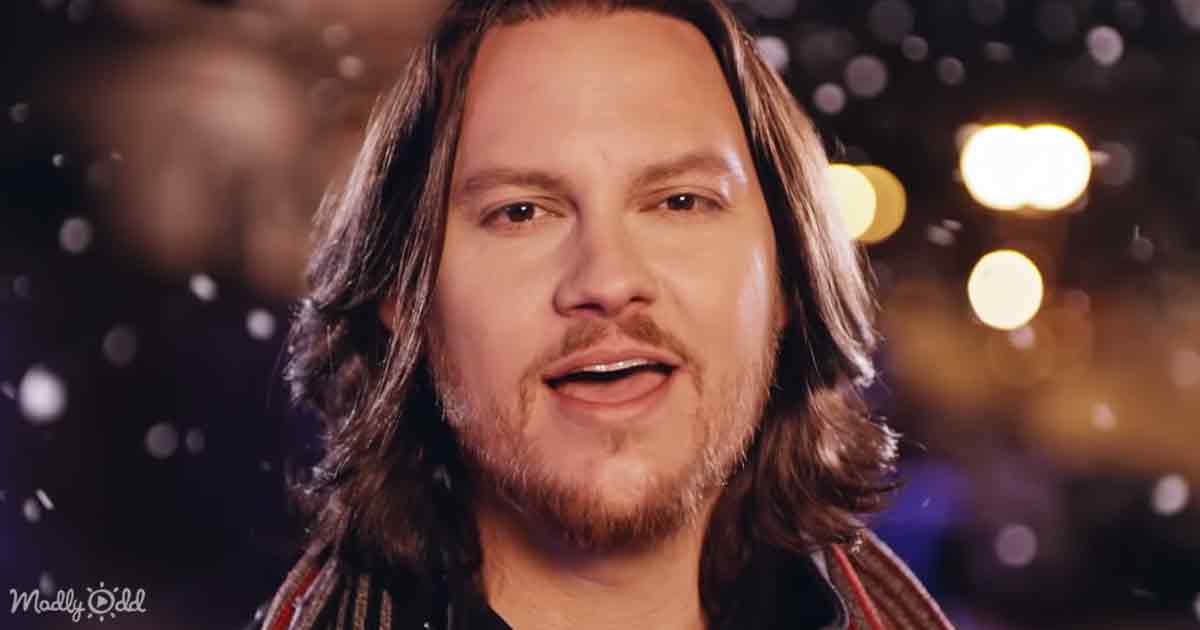 He was so inspired by the town’s peace and beauty that he composed the song “Silent Nights.” This famous carol was sung for the first time as Stille Nacht Heilige Nacht (Silent Night Holy Night).

Over the years, the song’s popularity increased, and many singers came up with their version of the song. However, Home Free’s version was unique, as the singers were not afraid to try something new, even if it meant playing with the melody. 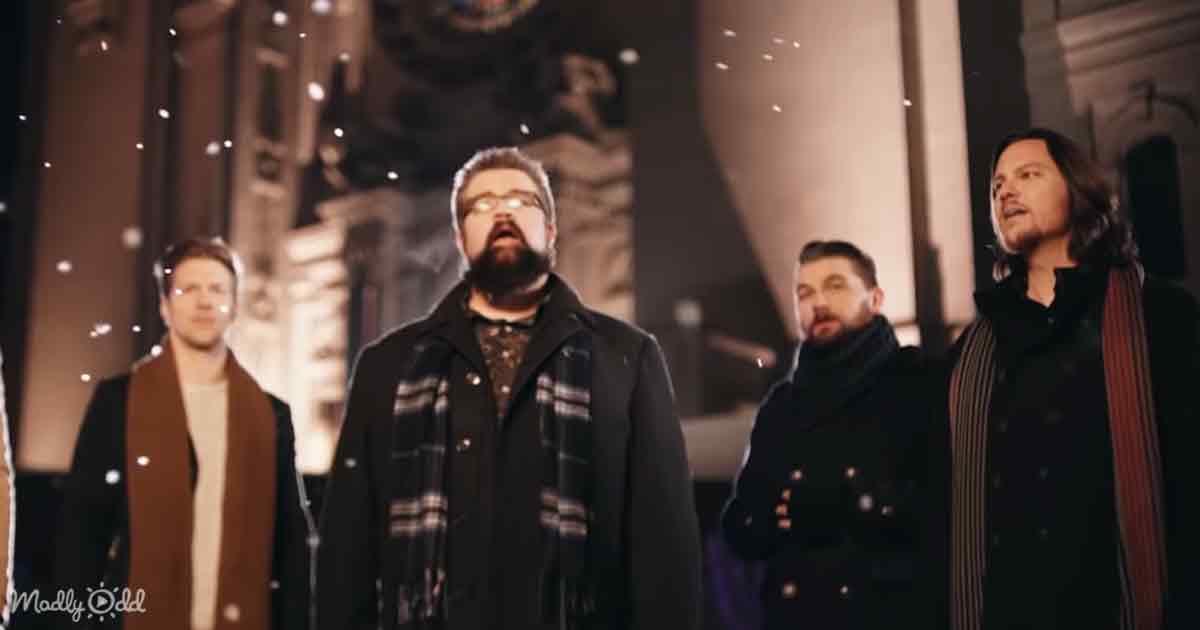 Tim and Chance’s voices were different in the song. However, their deep voices would leave an everlasting impact on the listeners. This was one of the most popular Christmas songs, which had one of the best arrangements with a pretty melody. 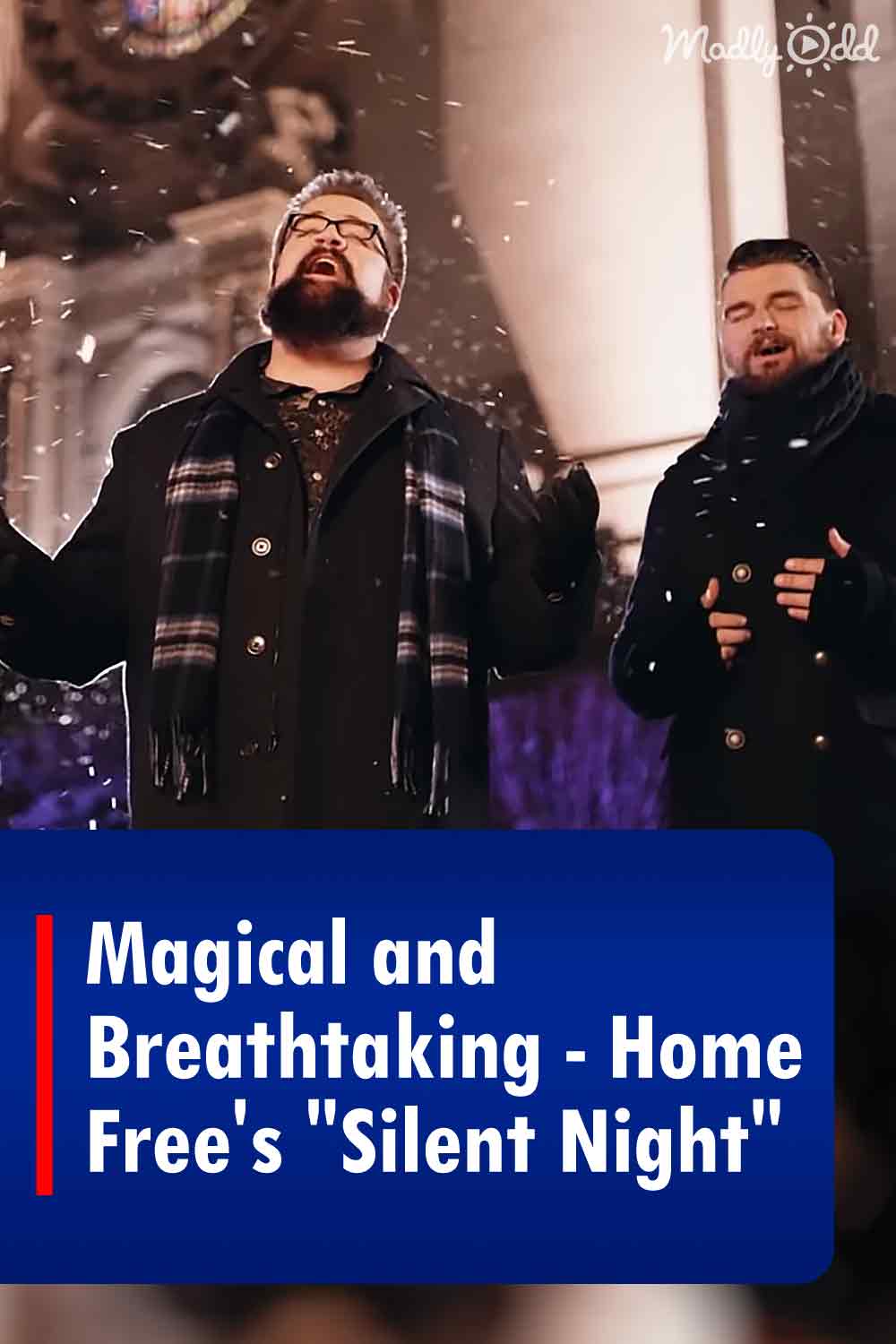