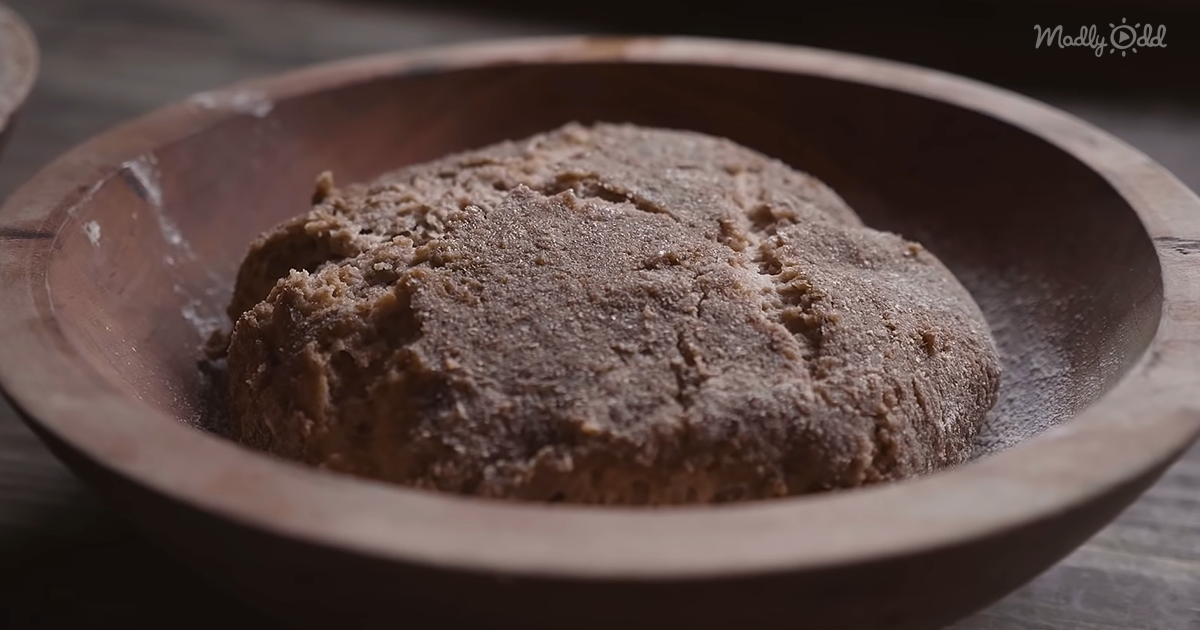 This video shows you exactly how to bake bread in the exact same way that society did during the 18th century, especially those in the lower & working classes. Baking wasn’t always as available as it is today, which resulted in some rather innovative and tasty, frugal recipes like this one. Baking bread with wild yeast and bacteria is made easy, rewarding one with a delicious loaf of leavened bread to enjoy in the exact same way it has since early America.

This same dough goes by many names. In the 18th century, yeast hadn’t been identified yet, leading to the commonly used name sourdough. People would know that they were using bacteria but didn’t quite understand the process. However, you will, after watching this learned scholar of American history, bake wood-fired bread.

Once you’ve seen how bread used to be made in the 18th century, you’ll be eager to bake your own scrumptious loaf. From the taste to the texture, it’s a bread that’s far from ordinary. It’s affordable and simple to make thanks to this video instructable. 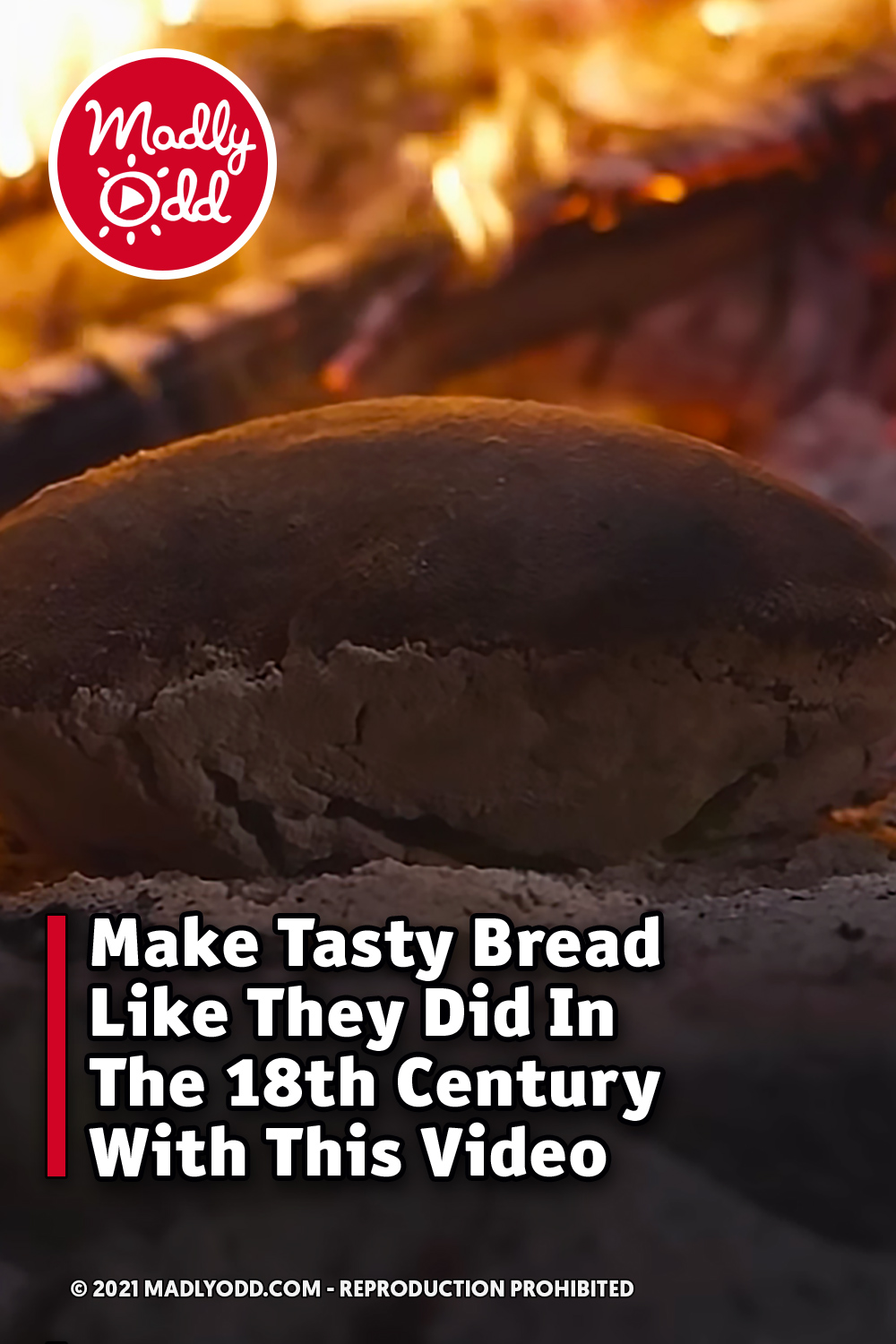