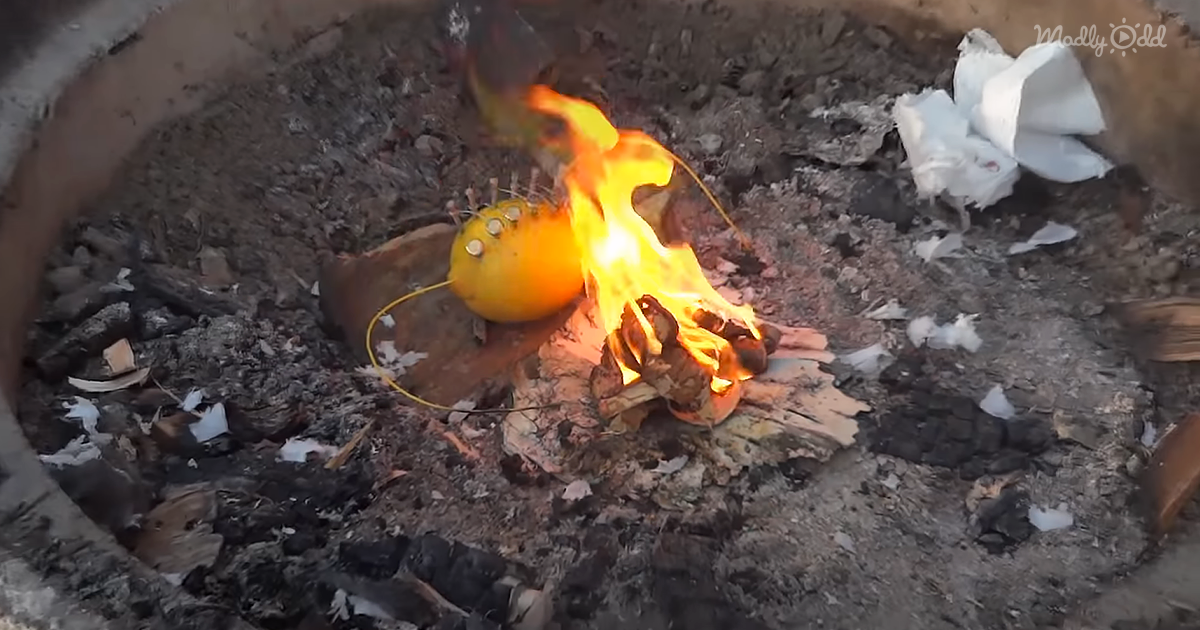 Humans have been making and using fire since the stone-age. There are several ways fire is created. The most primitive method is by rubbing two stones together. The second is by rubbing two sticks together. Magnifying glasses are used by concentrating a ray of sunlight on some dry tuft. Lastly, the most modern way is by using matches or a lighter.

In the video, North Survival tells you how you can start a fire with a lemon. First, you soften the lemon by rubbing it in your palms. Secondly, put copper pins along the lemon in a straight line a centimeter apart. Then put zinc nails in a straight line about an inch away but parallel to the copper pins. Thirdly, connect wires between the copper and zinc nails diagonally.

Once diagonally connected, the first copper pin and the last zinc nail will not have a wire. Another longer wire is connected to the end zinc nail making it the negative terminal. A separate wire is connected to the copper pin making it the positive terminal. Lay some steel wool down and put flammable material on it. Put the ends of the wires to the steel wool, and voila! A fire starts. 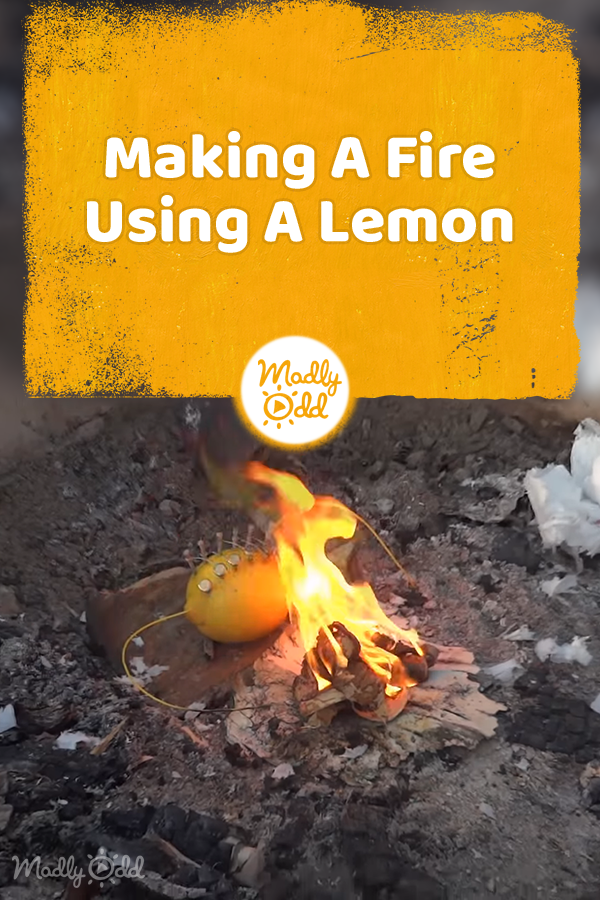