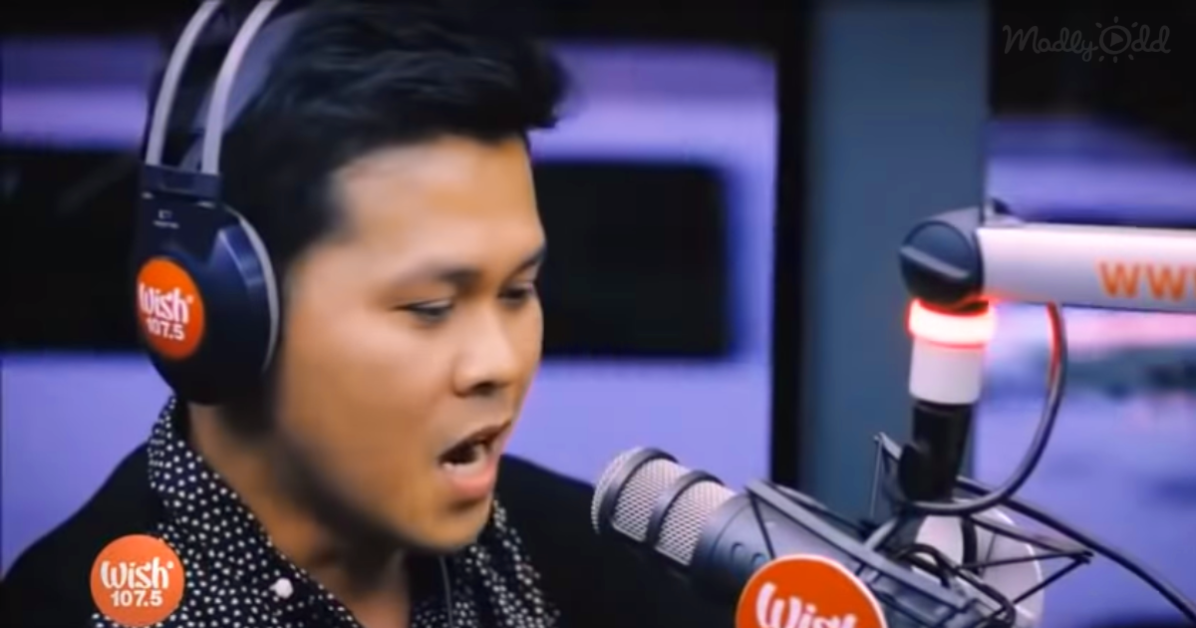 Marcelito Pomoy has a voice that is captivating as he sings the male and female parts of the incredibly difficult song “The Prayer” on The Wish 107.5.

Marcelito opens the song with the female soprano vocals that are magnificent.  If you just listen and do not watch the video, you would absolutely believe this was a professional female singer delivering this song. 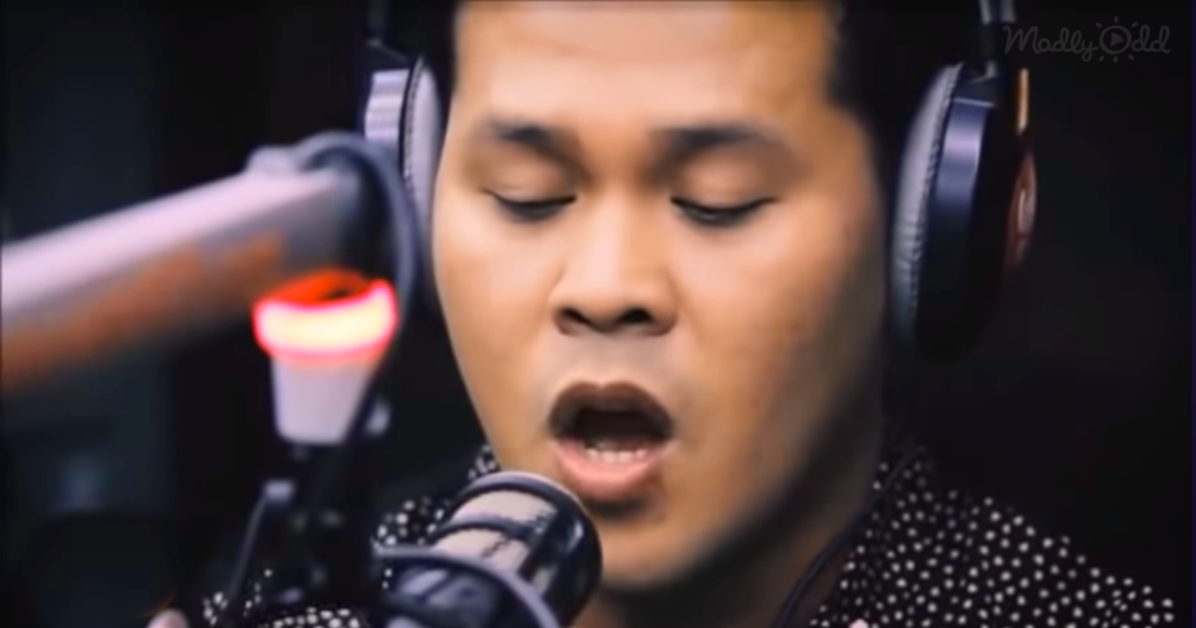 The most incredible part is when he goes into the male tenor vocals which sounds exactly something you would hear from a world-renowned Opera singer.

Marcelito’s ability to switch from soprano to tenor within milliseconds makes him one of the most unique singers of all time and has given him the opportunity to now fulfill his dreams.

Marcelito Pomoy’s family has been waiting for him to have the opportunity to have his big break and his performance on The Wish 107.5 has gone viral.

Marcelito has appeared on Pilipinas Got Talent and with the entire country behind him and his amazing performances he was able to win the competition which has launched his career.  He has appeared on TV shows like Ellen and his soprano pitch is being compared to Celine Dion.

If you are a fan of this video and of Marcelito Pomoy and his remarkable soprano and tenor voice, then share it with your friends so they can experience the best singer that has been introduced to the world in a long time.