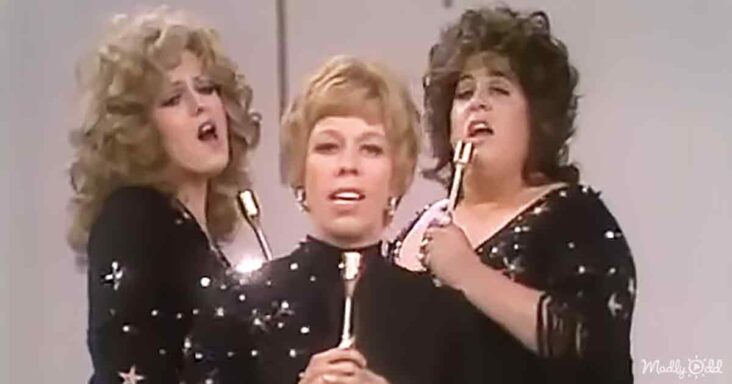 ‘The Carol Burnett Show’ featured musical numbers on many episodes. In season 5, episode 8, Carol, Mama Cass, and Bernadette Peters performed together surrounded by dancers. This unique combo of three female stars performed ‘You Got a Friend’ made famous previously by James Taylor. 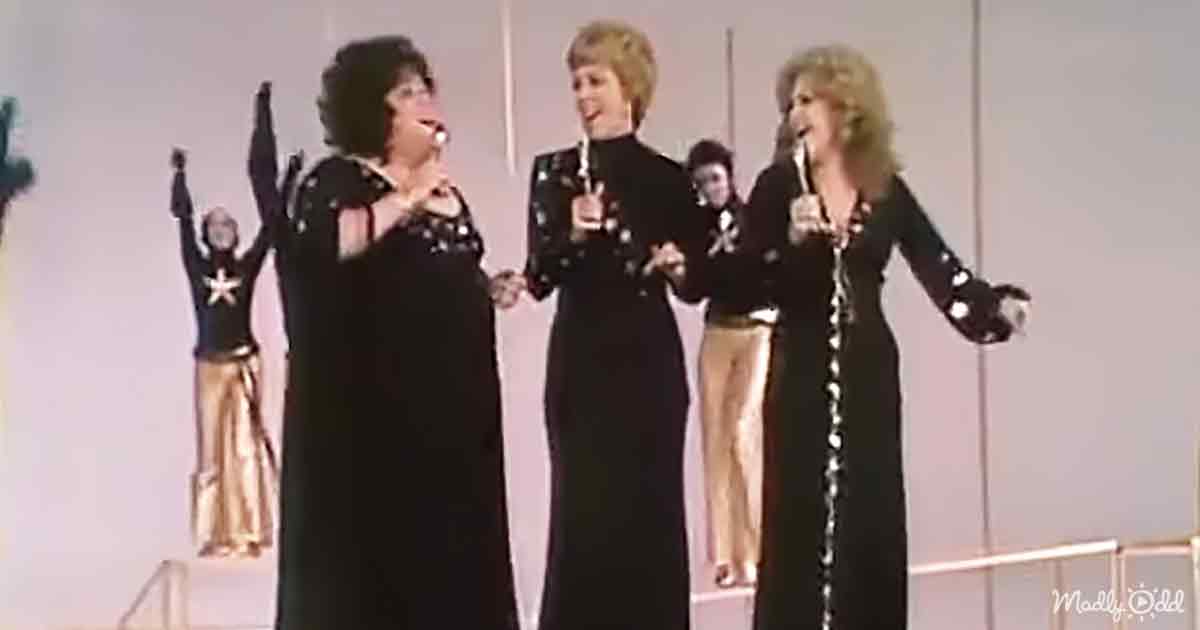 The dancers start the song by shaking tambourines in a dark-lit room. The lights come on, and the dancers are seen in gold pants, black tops, and covers on their heads. They wear belts that almost make them look like they are wearing a cat tail.

They do choreographed movements, and the three superstar singers appear from behind them, wearing black dresses with sparkles. Carol, Mama Cass, and Bernadette sway to the music while singing. 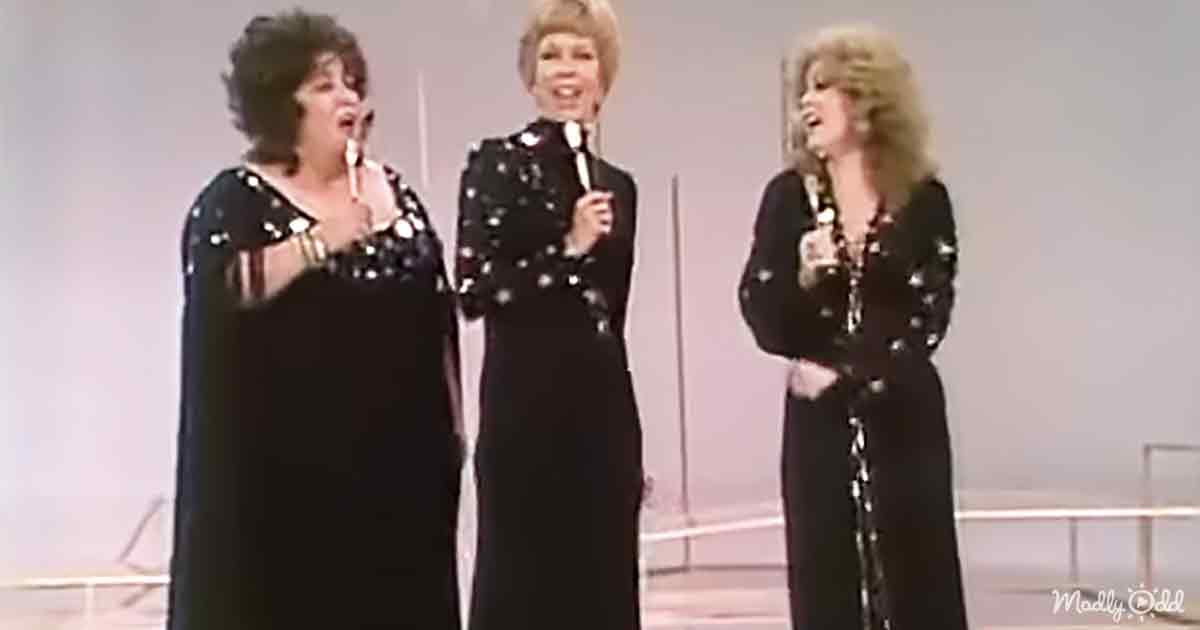 Finally, Mama Cass sings the 3rd verse, and the dancers come back out swaying and clapping along to the music. The tune goes into a brief section of ‘Monday, Monday’ by the ‘Mamas and the Papas.’ 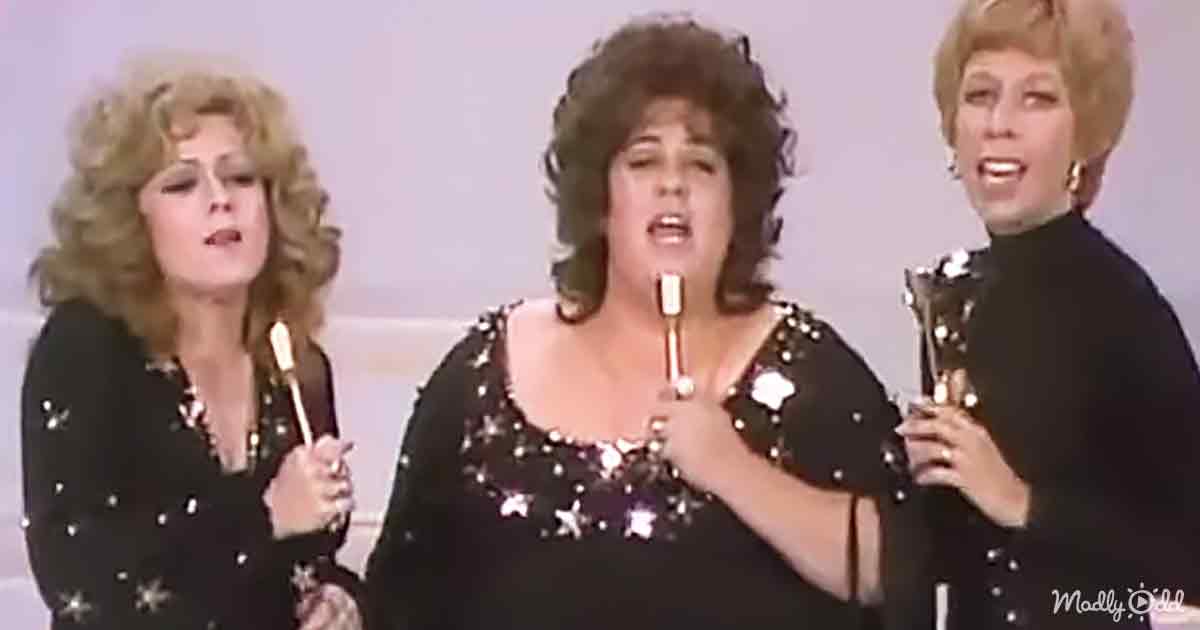 The group was led by Mama Cass, so the song’s inclusion makes sense. The 7-minute medley gives each woman a chance to showcase their singing ability, and the arrangement suits their voices while adding a Broadway feel to the ordinarily laid-back song.

The singing performances through the years on ‘The Carol Burnett Show’ were always a welcome break from the comedy skits. There were special guests like Mama Cass and Bernadette Peters, who everyone knew could sing. Then, there were surprisingly good vocals from Carol too. 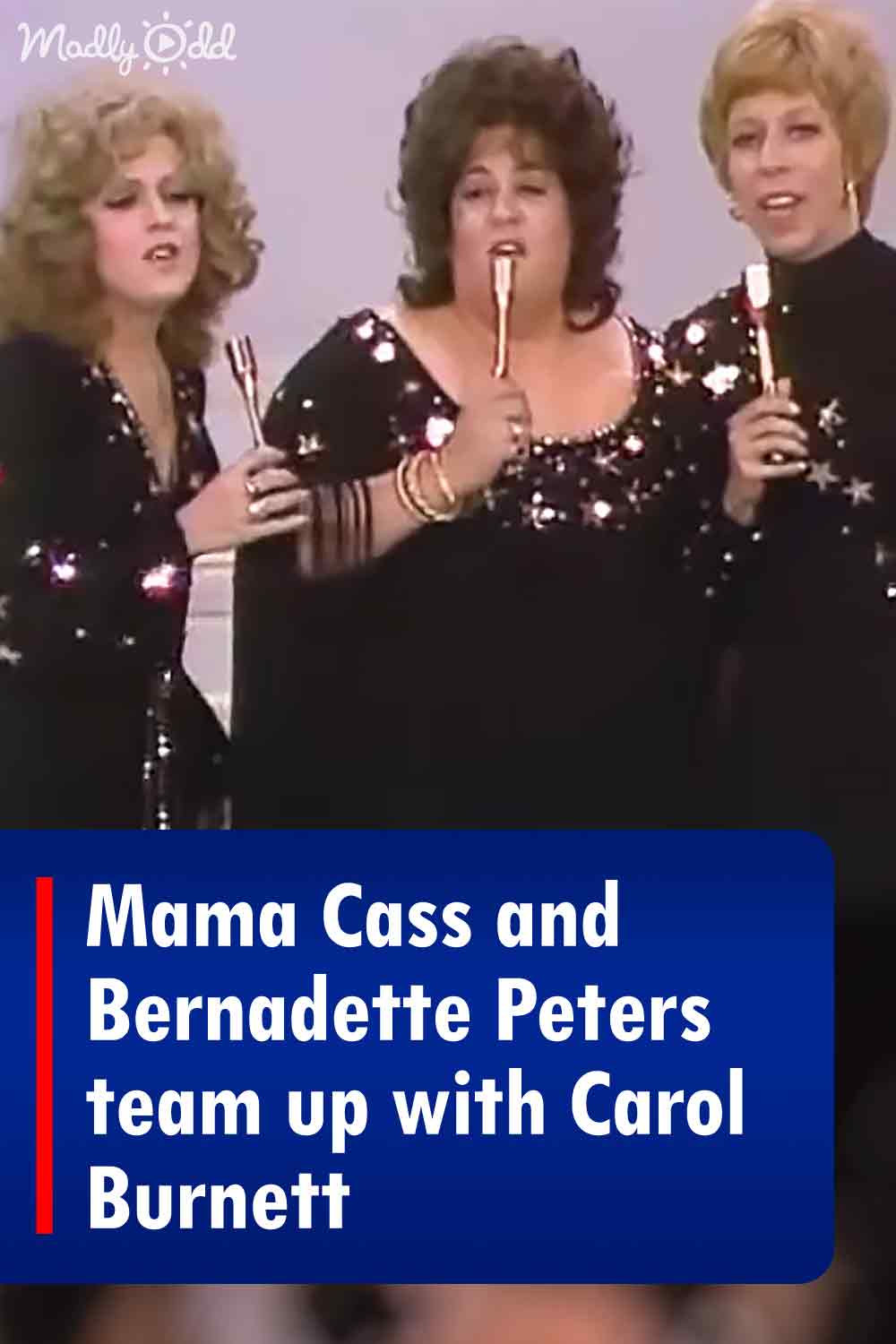