Since the invention of the GoPro, man has been able to see many wonderful things that were just impossible before this marvelous piece of equipment hit the marketplace. Mother Nature has been one if the beneficiaries of this compact camera, and has given up many of her secrets to this new technology.

South African big-cat-lover Kevin Richardson has a unique story to tell. Seven years ago he rescued two Lion cubs, Meg and Amy from certain death and re-located them to a safe refuge where they could learn to hunt and survive, but more importantly, learn how to be lions again.

When Kevin planned to reunite with his two favorite cats he decided to take a crew and lots of GoPro’s to record the amazing event. Never before had the GoPro technology been put to such a rigorous test, and only time would tell if they were up to the task.

Kevin was understandably nervous at his planned visit to see Meg and Amy again, it had been years since they last saw him, and he wasn’t quite sure how they would react. These animals are after all wild, and extremely dangerous.

They hunt prey to survive, and to them, humans are just one more thing on the menu. This day and age it is extremely rare for people to be mauled by lions. Most adventurers who go on safari realize the dangers and take every precaution possible to stay safe, and hopefully alive.

The Kevin Richardson film is something that you must see. The interaction between himself and his lion friends is just unbelievable. Once the cameras were attached to the two lionesses, the footage was just amazing. You will find yourself mesmerized by the strength and beauty of these magnificent cats. The fact that they have no fear of Kevin is understandable, but their reaction to his presents is so surprising that you will not be able to look away.

It’s one of Mother Nature’s secrets to just how a wild animal like a Lion can remember things from so long ago. We all know that the Elephant is renowned for its memory, but a lion? More importantly, how can Kevin be so sure that these to Queens of the jungle will recall who this persistent person is? Kevin’s life is on the line, but he holds no fears for his safety, he is convinced that his presents will trigger their memories.

Kevin follows one of the lions through the jungle then comes across a river. Unafraid, he wades into the water but losses site of the animal. Then he sees her again, crouched down in the hunting position at the water’s edge. Could this be what Kevin had feared, and be the beginnings of an attack? 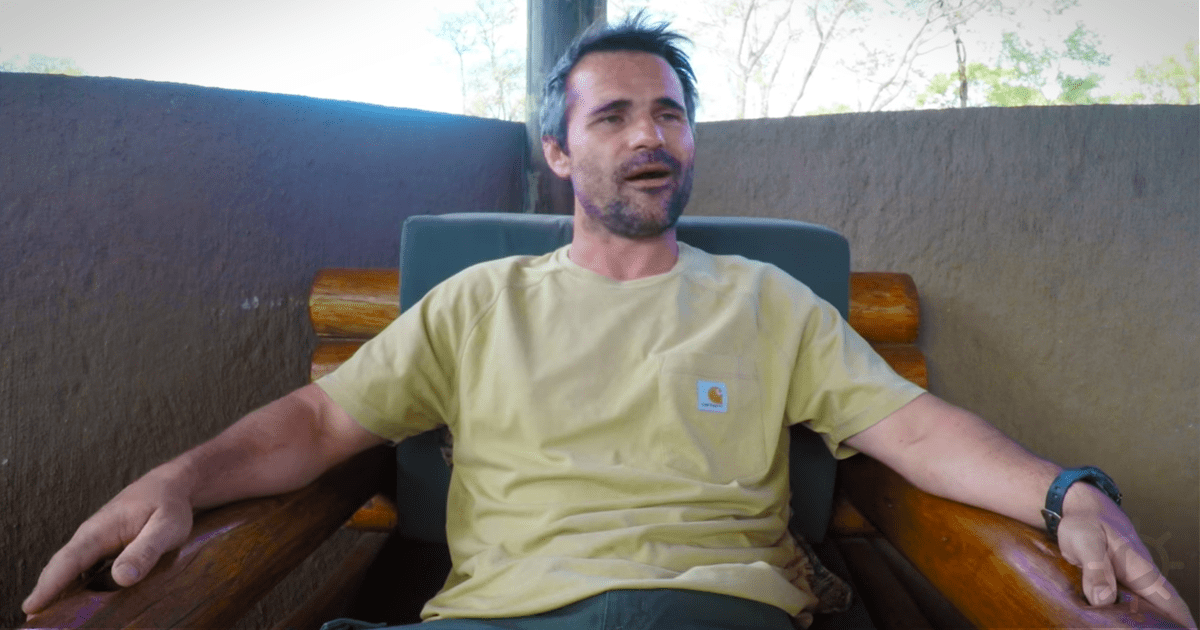 Click on the link below to see the incredible end to this wonderful heartwarming story.