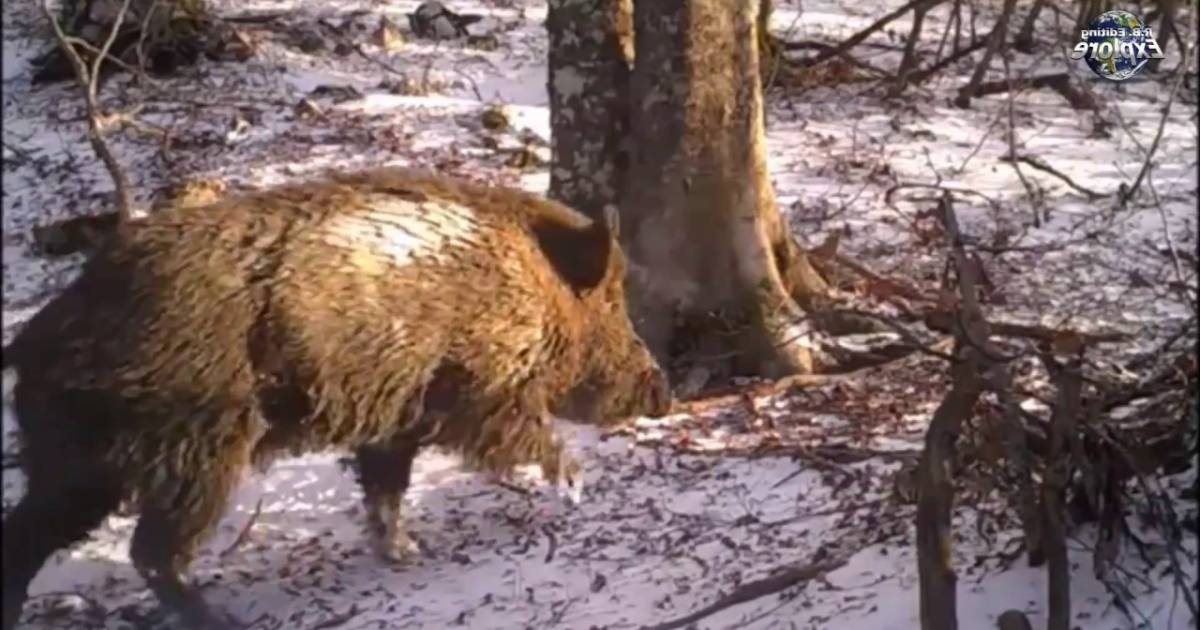 In 2017, a video was distributed by Italian photographers Bruno D’Amicis and Umberto Esposito from a project called ‘Forestbeat.’ In Italy’s National Park of Abruzzo, Lazio and Molise, an ancient venerable beech forest was discovered, and these photographers decided to set up a camera to film one tree in the ancient forest, for a total of 365 days to see what was happening when no one was watching. The camera recorded this particular tree from June 2016 to May 2017, catching a glimpse of four beautiful seasons and the local wildlife.

The photographers have sought to spread awareness of the area to the general public through their art. And wow, the result is truly spectacular. The wildlife that ventures through the forest are remarkable. 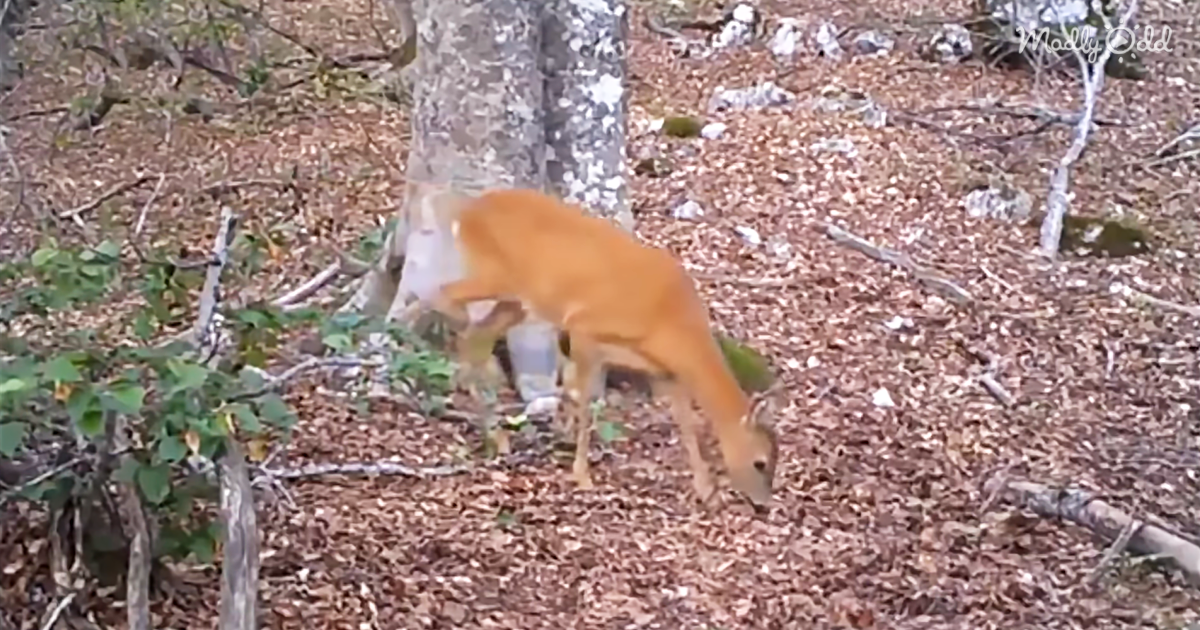 This video managed to capture animals like badgers, deer (young and old), wild boar, wolves, foxes, and even a bear and bear cub – all wandering around their forest, living the life. While these are all fantastic, I would have to say the bear using the tree for a back-scratcher is my favorite – seriously, it is like Baloo from the Jungle Book in real life. How cute is that?

So many people in Italy, and around the world, have never seen an animal in the wild. To have a stunning, ancient forest in their midst was a perfect opportunity for these photographers to set up the ‘Forestbeat’ project. D’Amicis said the rub tree chosen for the year-long project—where bears rub their backs to mark their territory—was “special” because it served as a crossroad of smells, signals, and messages left behind by the “extraordinary wildlife.”

And extraordinary is indeed what the camera captured. Such an intimate look into the daily carryings-on of wildlife is truly special to witness. 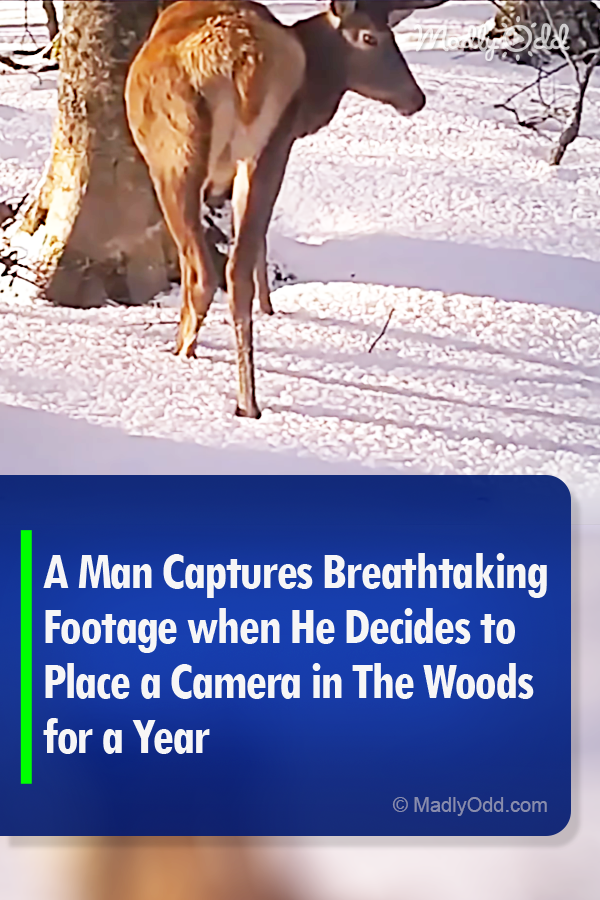