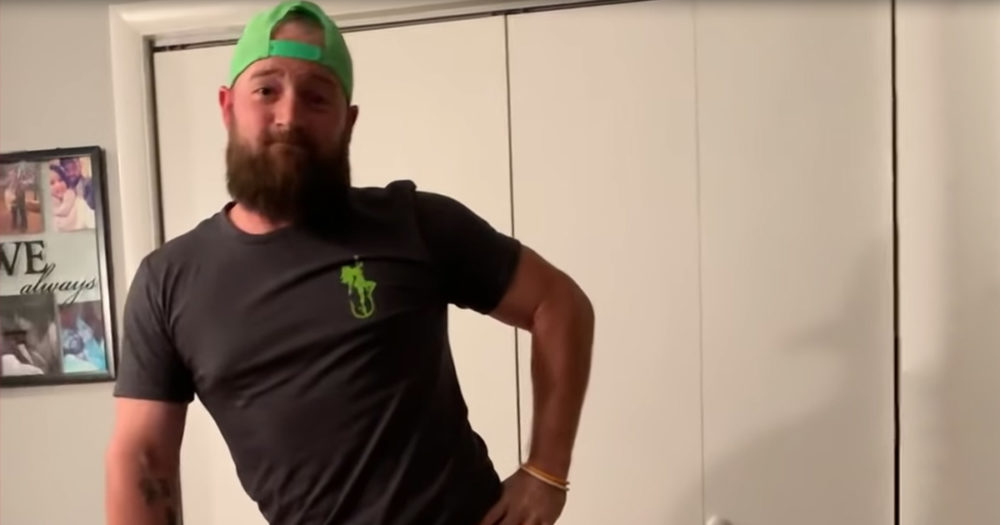 In May of 2019, a man named Blanco Brown released what is now known as the “Git Up” challenge. It involves a country-rap song and a series of clever dance moves. The original version already has nearly 70 million views.

People from all over the world have been uploading their renditions of the viral dance craze. From famous celebrities to adorable families, it seems like everyone wants to give the “Git Up” challenge a try.

Bryan Franklin seems like your typical outdoorsy guy and loves sporting his bushy beard and hunting t-shirt. Finishing his classic look with a pair of cowboy boots and short-shorts, he was ready to show off his moves.

Franklin doesn’t hold back when making a hilarious attempt at the “Git Up” challenge. He has fun with himself and knows that his comical take on the internet craze will bring a smile to people’s faces. 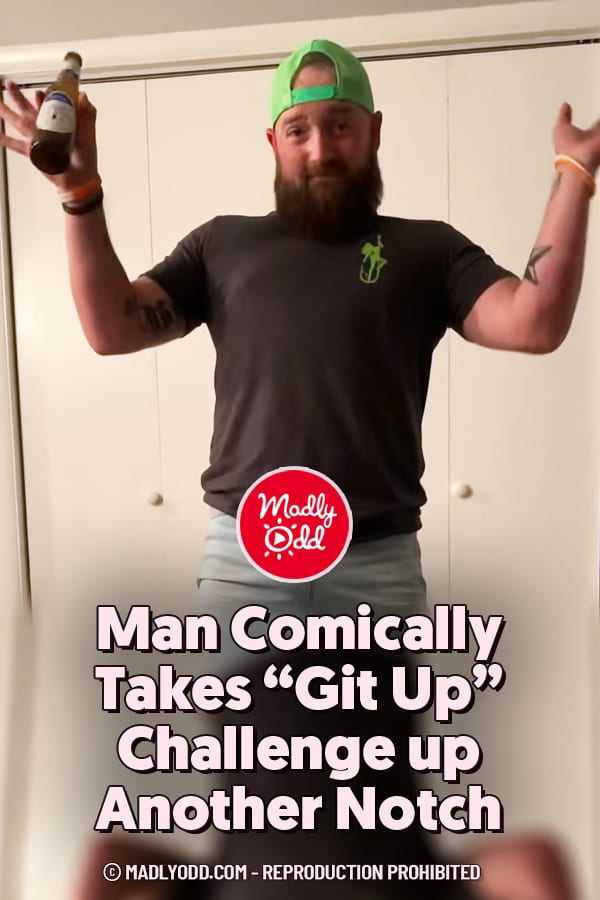