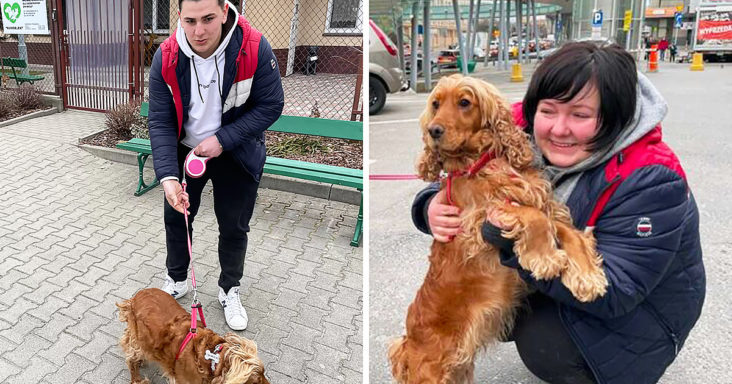 Once Aaron Jackson heard of what was happening in Ukraine, he hopped on a flight to see how he could help at the Poland-Ukraine Border. He is the founder of a charity organization called Planting Peace. 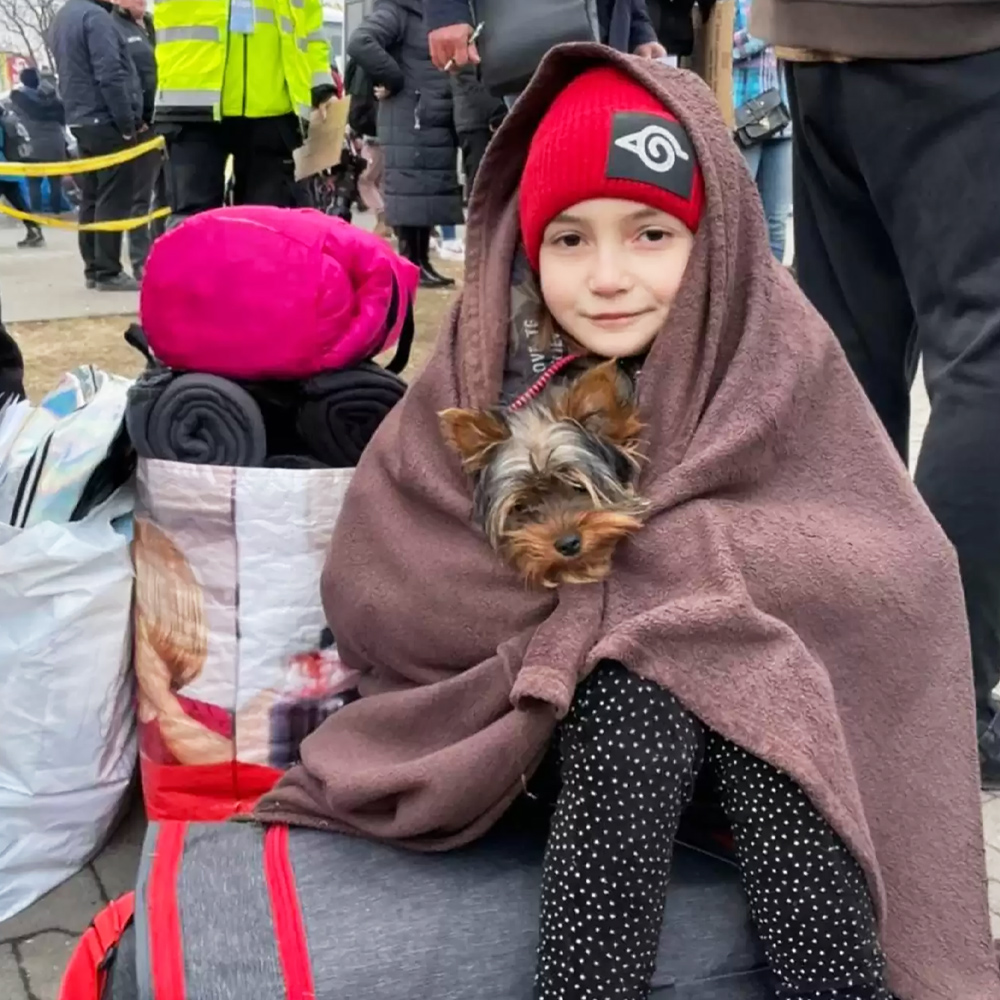 After seeing a story about refugees living in a freezing train station, he bought a plane ticket and flew over that day. When Jackson arrived, he didn’t know what to expect.

Refugee families with pets ended up being the focus of his relief efforts. Jackson saw how hard it was for the families to keep their pets in dire conditions. 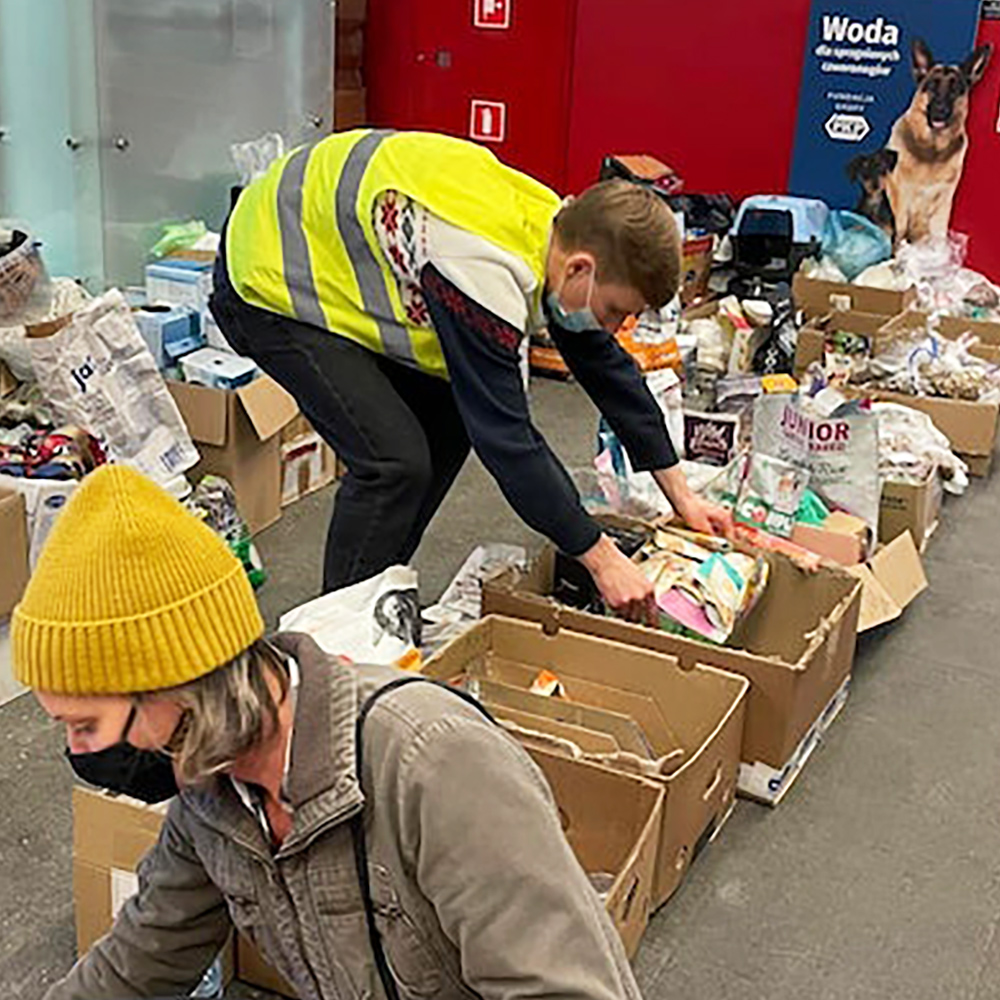 Finding housing has been difficult because around two million people have left Ukraine. It is even more challenging for people with pets because some places don’t allow animals.

Jackson and his team have been identifying refugees with pets who are in need of housing, and he found himself in the right place while talking to the director of an animal shelter. 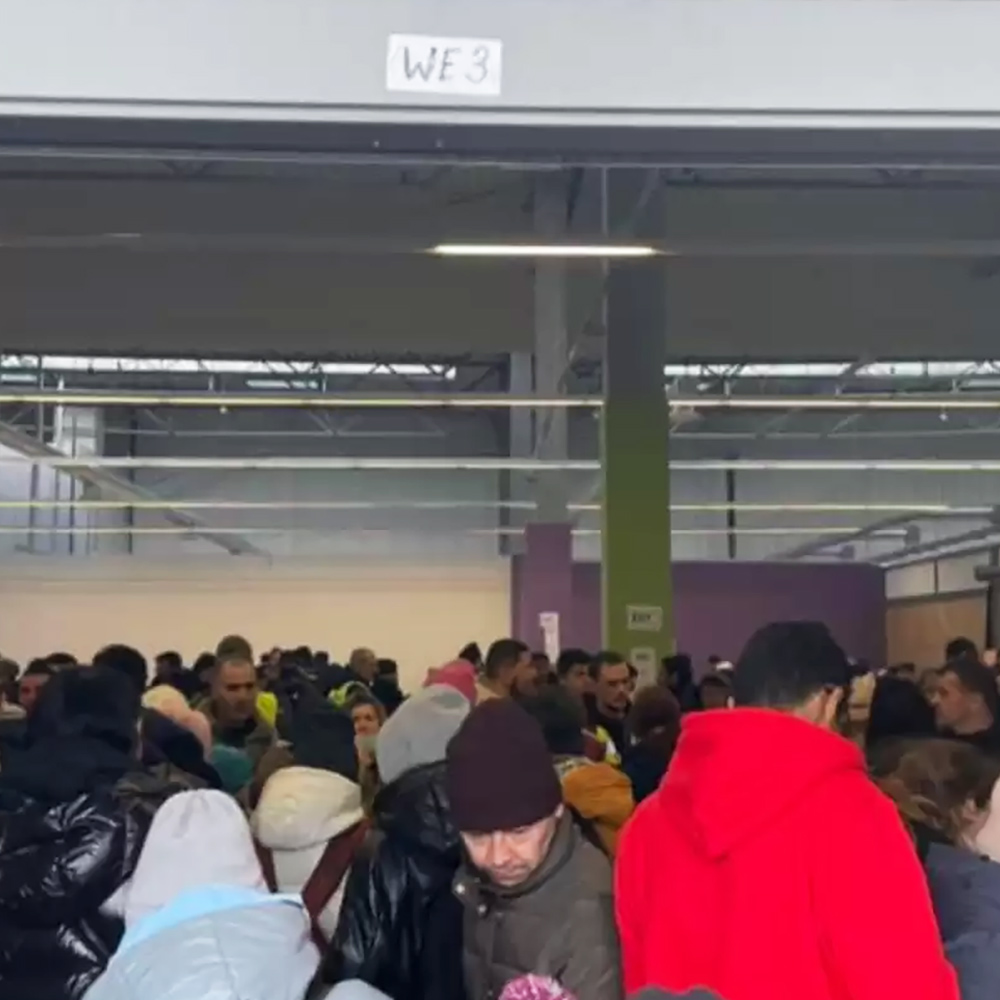 He was offering aid to a local animal shelter when a family came up to them. They had a gorgeous Cocker Spaniel with them named Bella.

The shelter director told Jackson that the family wanted to give the dog to them because they didn’t want her to be out in the cold. Jackson was able to find pet-friendly housing for the family, and they were overjoyed.