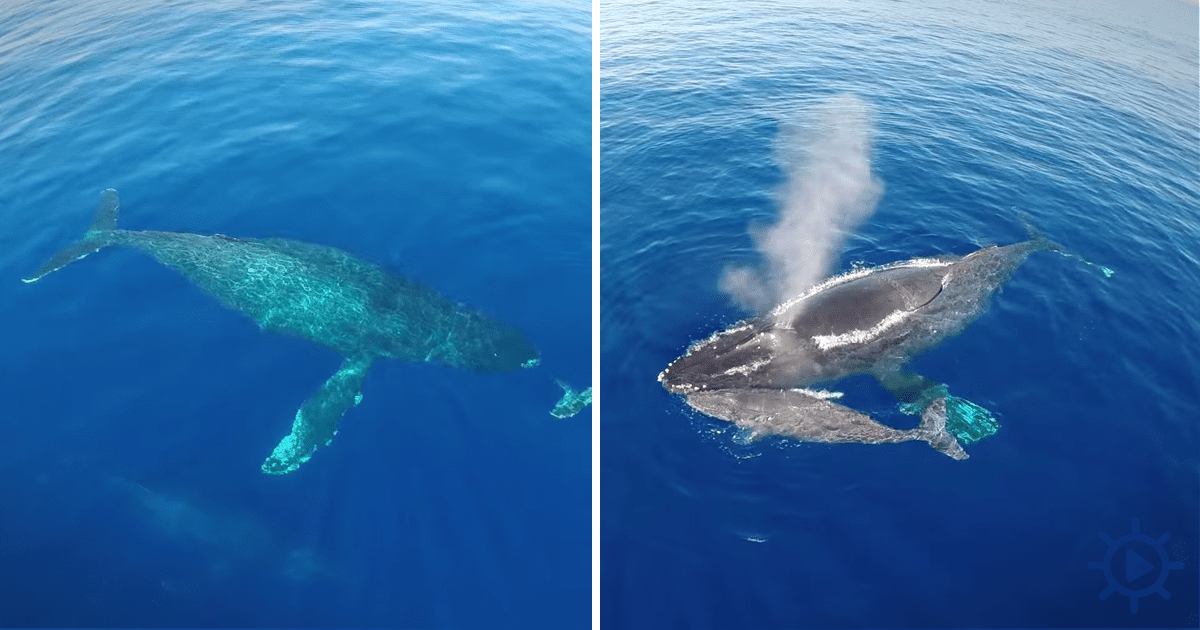 Did you know that Southern California has the greatest density of dolphins in the world? Also, the location has the largest concentration of blue whales. San Clemente, in particular, is known as a migration path for gray whales.

Captain Dave Anderson operates his business off Dana Point, CA. In 2014 he took some great risks, personally and financially, to obtain some breathtaking footage. 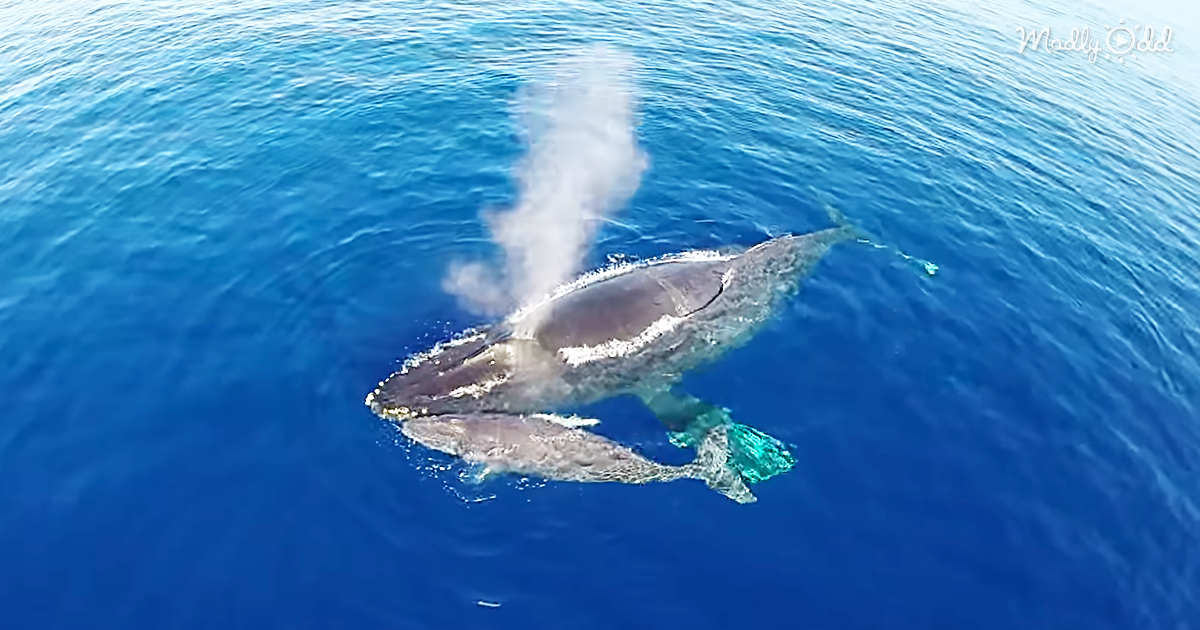 At this time, drones were becoming more commonly available, but still new enough to be hailed as new technology. This, of course, meant that costs were still quite high.

Capt. Dave explains, “This is the most beautiful and compelling five-minute video I have ever put together. I learned so much about these whales and dolphins from this drone footage that it feels like I have entered a new dimension! I have not been this excited about a new technology since we built our underwater viewing pods on our whale watching boat. Drones are going to change how we view the animal world. Wow!” 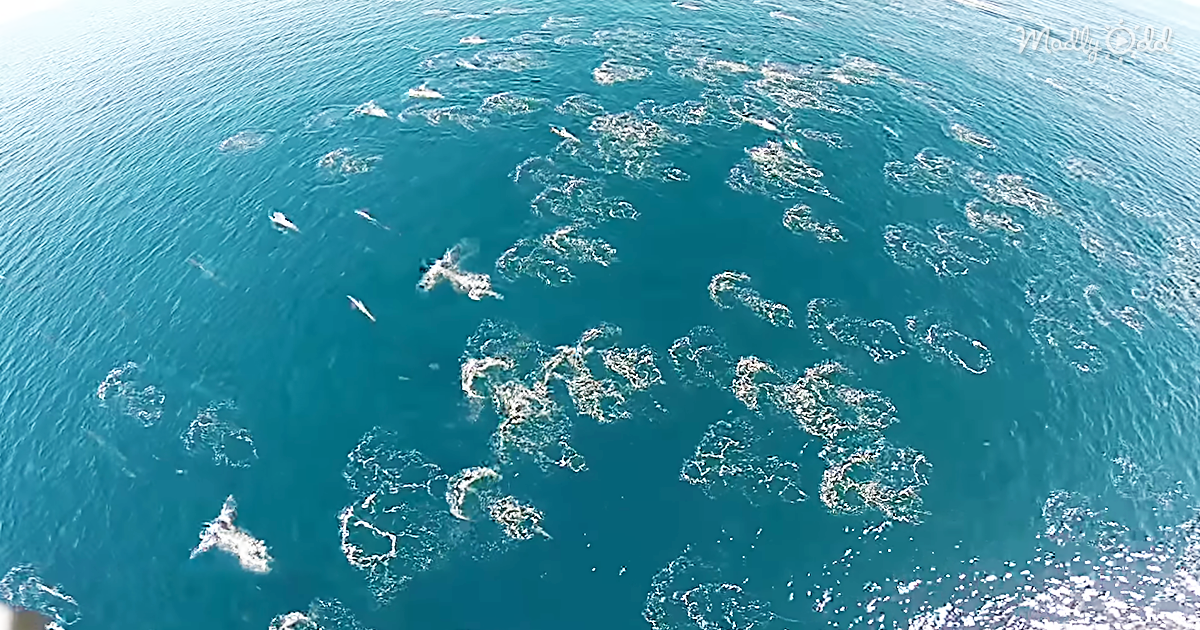 Captain Dave continues on to explain in the wonderful write-up below the video, that while the technology is fantastic and excellent for learning, people should not be irresponsible and risk the habitats of wildlife, including ocean life.

Before you watch this extraordinary footage, we have one final note from Captain Dave, whose love and adoration for the sea and its creatures is evident. 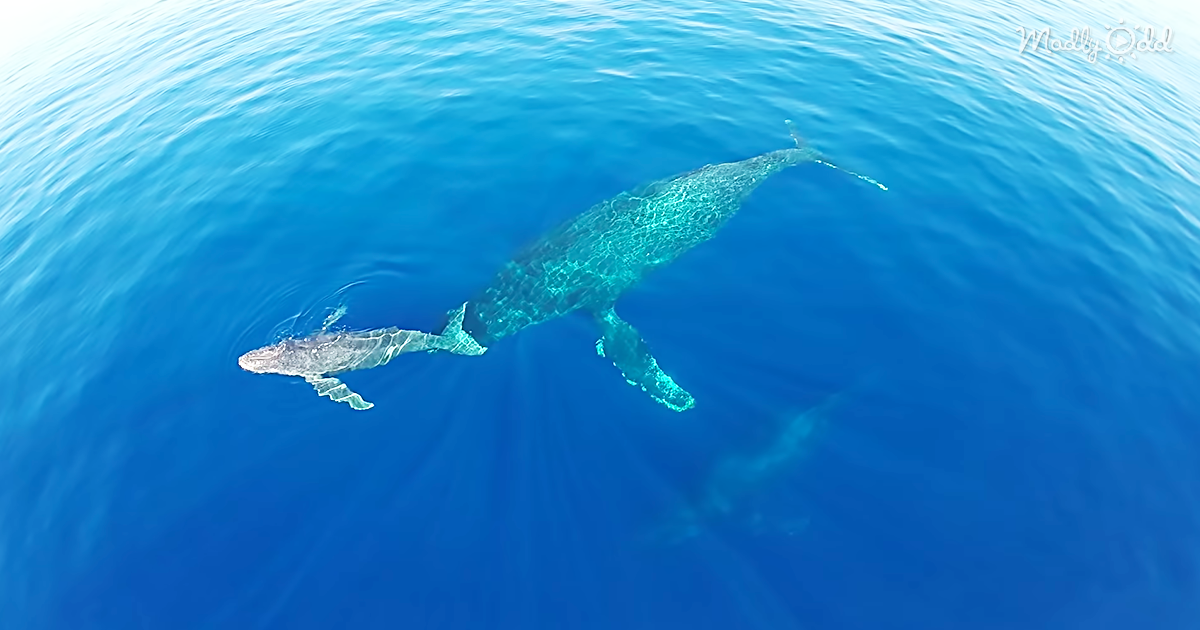 *Special Note From Captain Dave: Attention any would-be whale videographers: please only attempt this if you are extremely familiar with whale behavior as it is illegal to do anything that causes the whales to change their normal behavior with big fines- and the authorities do watch YouTube. Different areas have different laws on approaching whales. I am a whale watch captain with nearly 20 years of experience. All laws were obeyed by us during filming. In Maui, we sat watching whales from a distance for hours before they moved closer to us. You can never approach them if they’re closer than 100 yards. The Mom and calf, as you can see in the film, were completely undisturbed by the small drone. NOAA is currently reviewing drones and may create laws or guidelines for using them around whales. 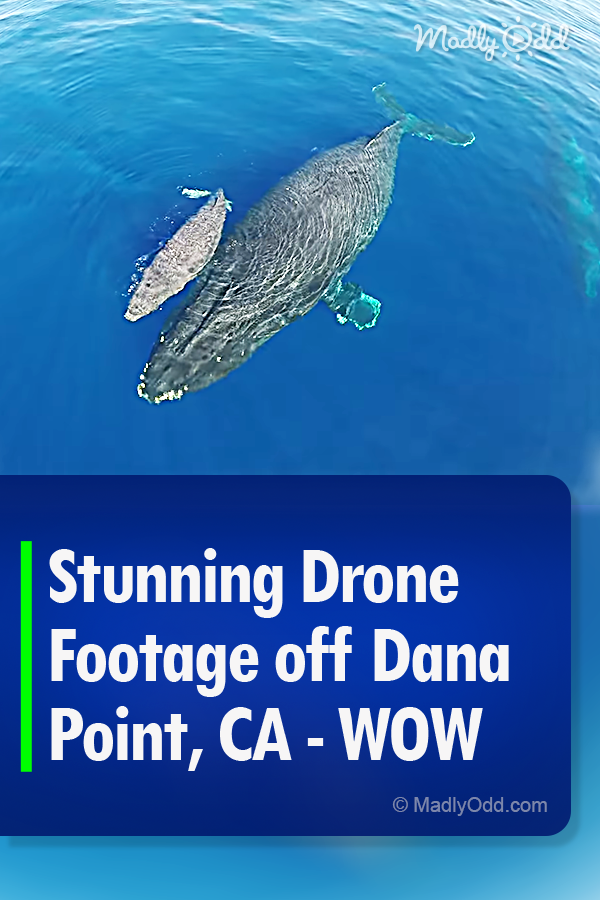