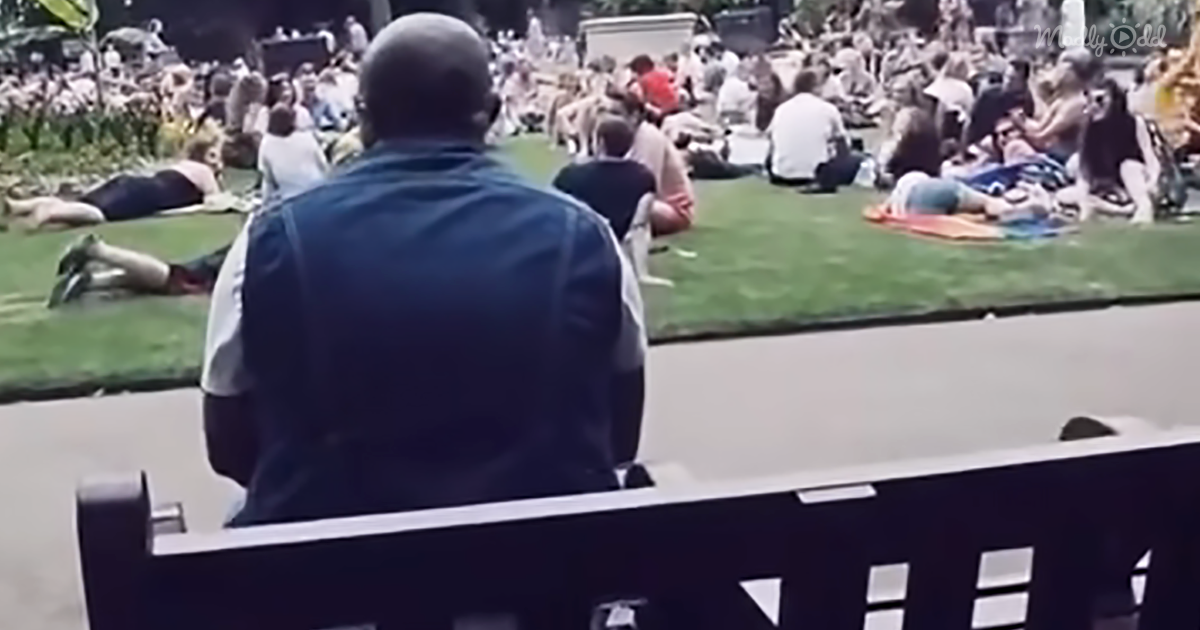 Just like something you’d see out of a movie, a man starts singing the Bon Jovi hit song “Livin’ On A Prayer” while he casually sits on a park bench alone. Luckily, there was someone at the park that was able to catch it all on video.

Over the years, “Livin’ On A Prayer” has been a go-to song for karaoke nights, weddings, and road trips. The video of the man singing in the park starts with him on a bench, as the camera pans, you can see a large crowd all around him minding their own business.

“We’ve got to hold on to what we’ve got. It doesn’t make a difference if we make it or not. We’ve got each other, and that’s a lot for love. We’ll give it a shot.” Those are just some of the lyrics that the man sang before everyone else joined in. 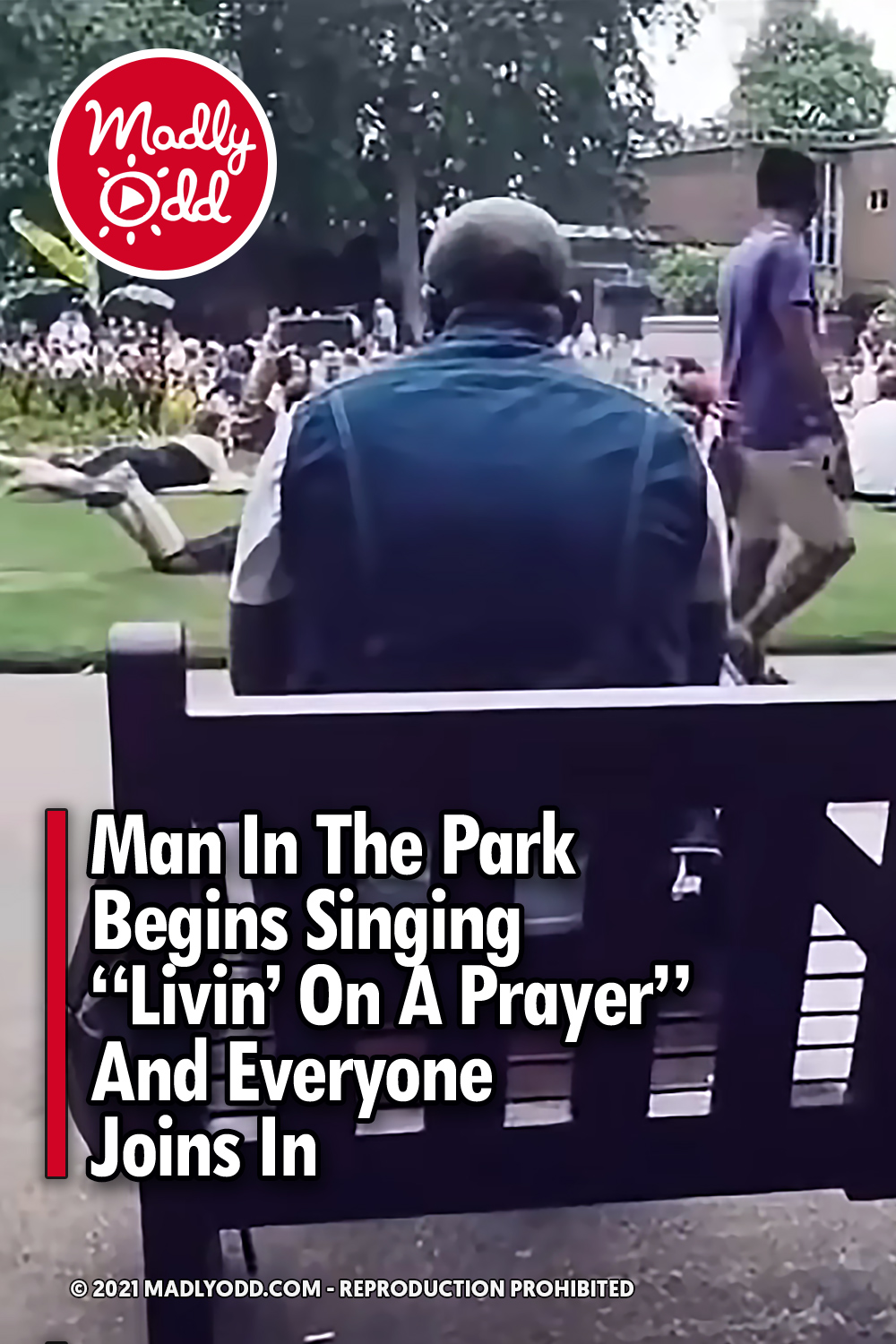