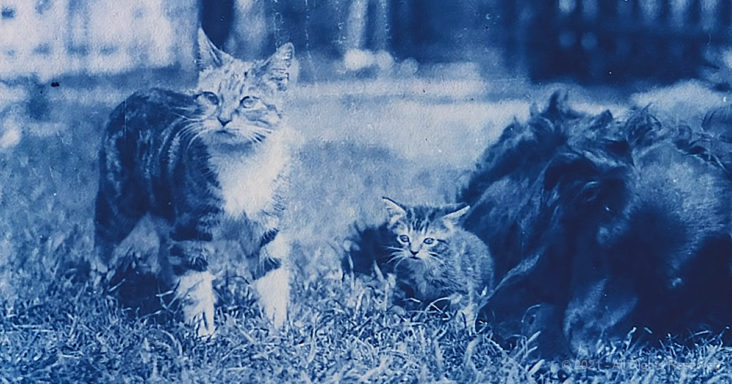 A little girl’s love of her cat made her put away antique film negatives that wouldn’t be developed for 120 years.

If you’ve ever made a time capsule as a child, you probably felt some little thrill at the idea that someone would eventually discover it later.

One photographer discovered a time capsule that had been hidden for 120 years. It was in his house the whole time and he didn’t even know it.

The contents included items that would be precious to a little girl. A paper doll. Some coins. But the real treasure was a few glass film negatives.

Developing the pictures revealed images of a beloved cat. The little girl made sure that the memory of her furry friend would be shared with someone else. She had no idea though, how long it would take for that memory to be discovered.

After 120 years, both the cat and the girl are no longer in this world. But we can’t help but feel like we know them, seeing such strong evidence of one girl’s love for her cat. 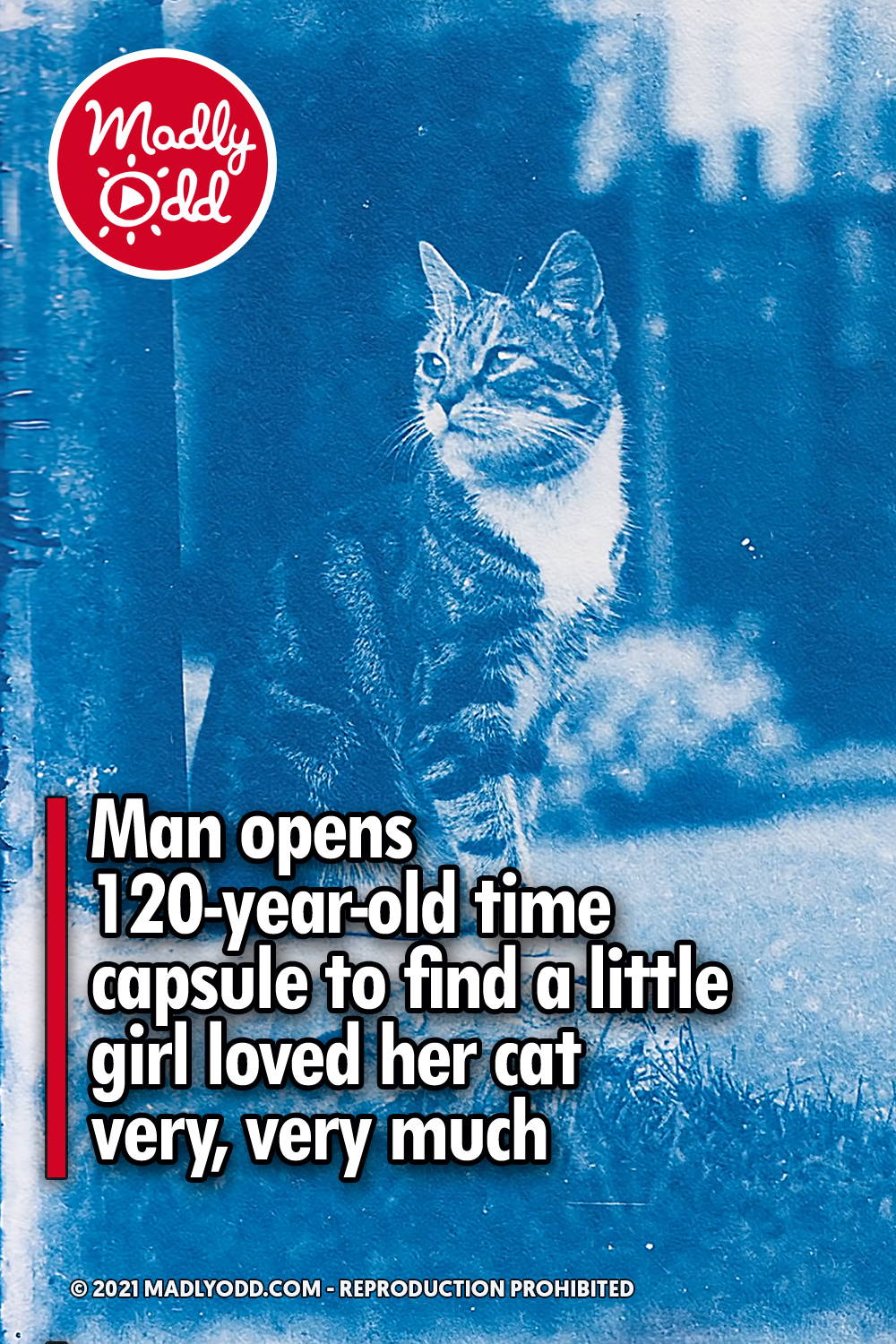