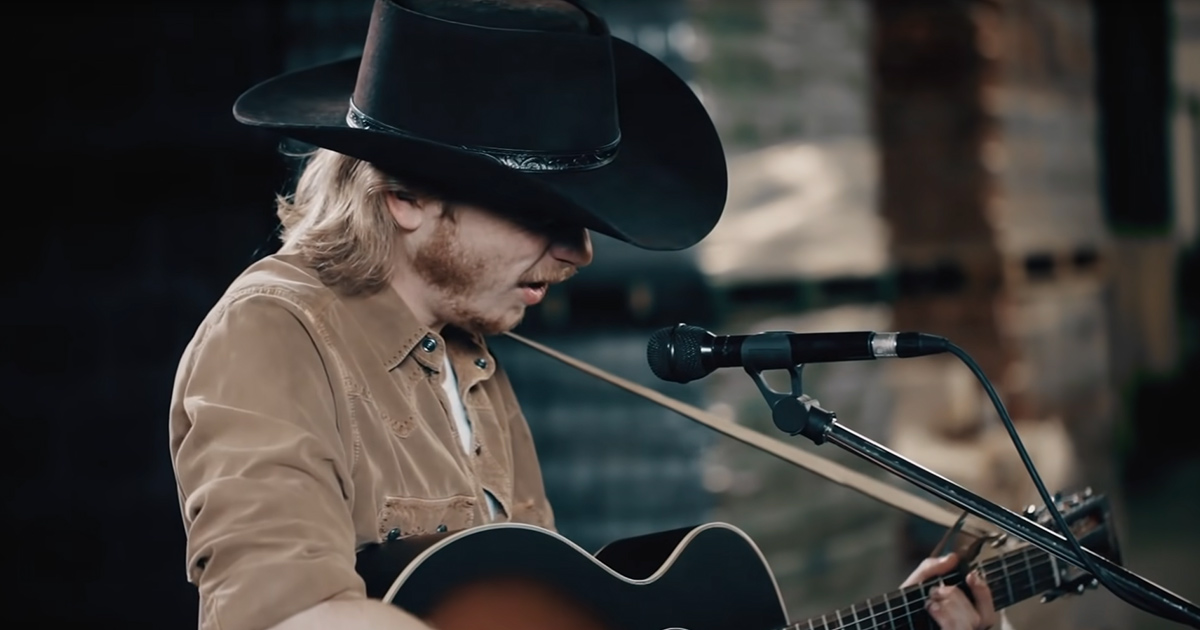 During a special promotion for a new pale ale, a brewery hosted multiple musical performances on Youtube. They showcased several incredible artists that came from a variety of different genres, including country.

A relatively unknown artist named Colter Wall got the opportunity to play for a new audience to hear. Wall is a singer-songwriter from Canada who became famous after his 2015 EP Imaginary Appalachia rose to fame.

The gifted man chose to play an original tune called “The Devil Wears a Suit and Tie.” Colter’s beautiful baritone voice and gravelly sound make it perfect for a country song like this one. It makes you want to pour yourself a nice glass of whiskey.

He has a way of songwriting that makes it easy to picture exactly what he’s singing about. Colter has an undeniable talent that seeps through every pore, and we’re on the edge of our seats for whatever comes next. 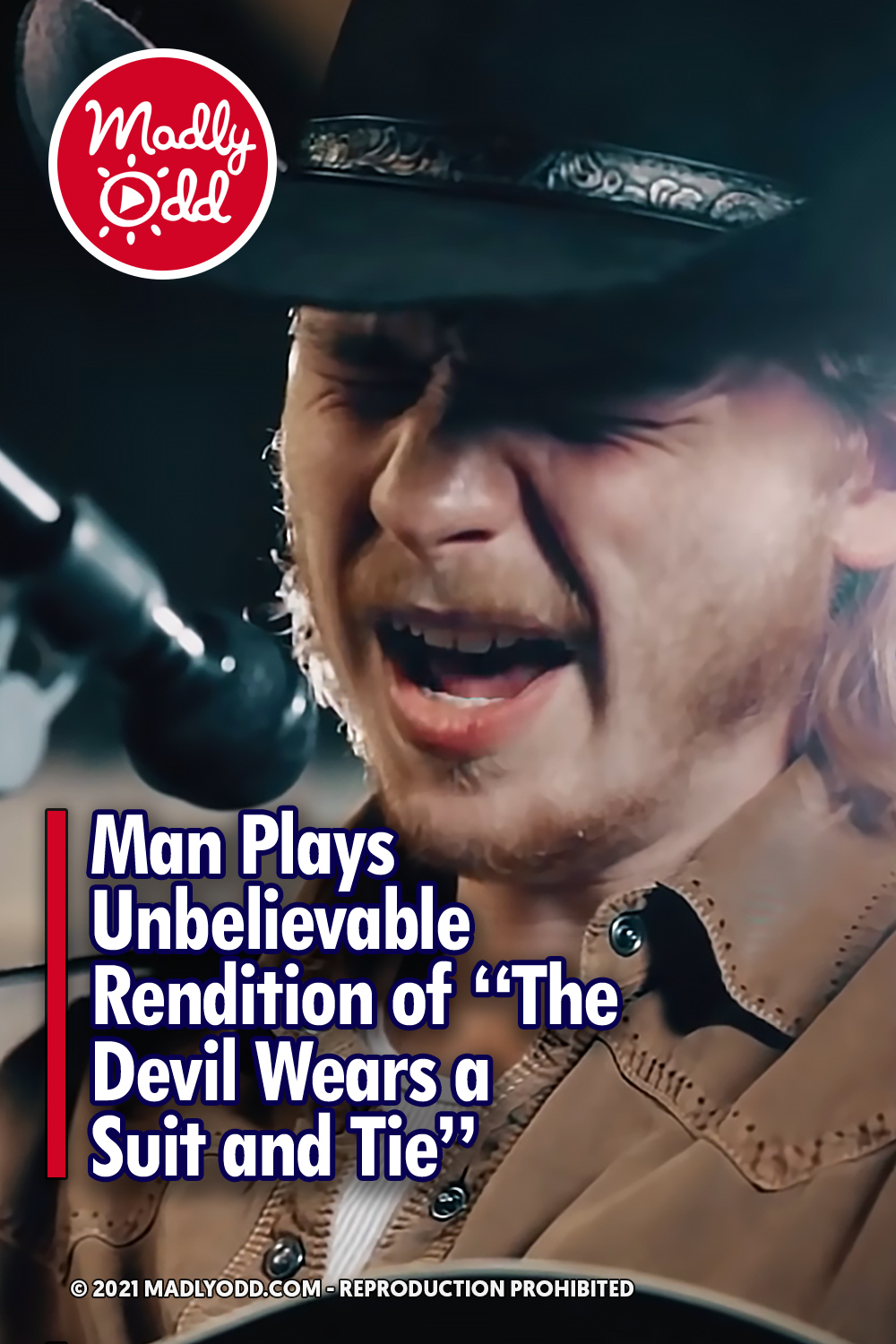