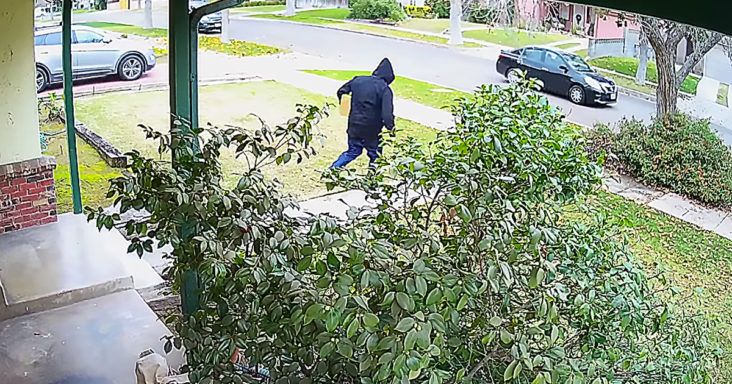 One of the best things about modern technology is getting anything delivered to your door in a matter of hours. A caveat of this is that some people see this as an opportunity to steal, but a man named Alec had a bright idea.

When he continuously noticed his packages being stolen, no doubt, thanks to his security cameras, he came up with something incredibly creative. It’s like an evil plan to get back at the bad guys, and it worked.

With the help of Alec’s favorite feline, he would take empty boxes from previous packages and fill them with the contents of his cat’s litter box. Then, he sealed them up to make them look like they were just delivered.

It didn’t take long for Alec to catch a thief on camera, ready to take what he thought was some fancy new gadget. Within seconds the robber takes the box filled with cat poo and runs to his getaway car. Now, if only we could see his reaction when he realizes what he stole. 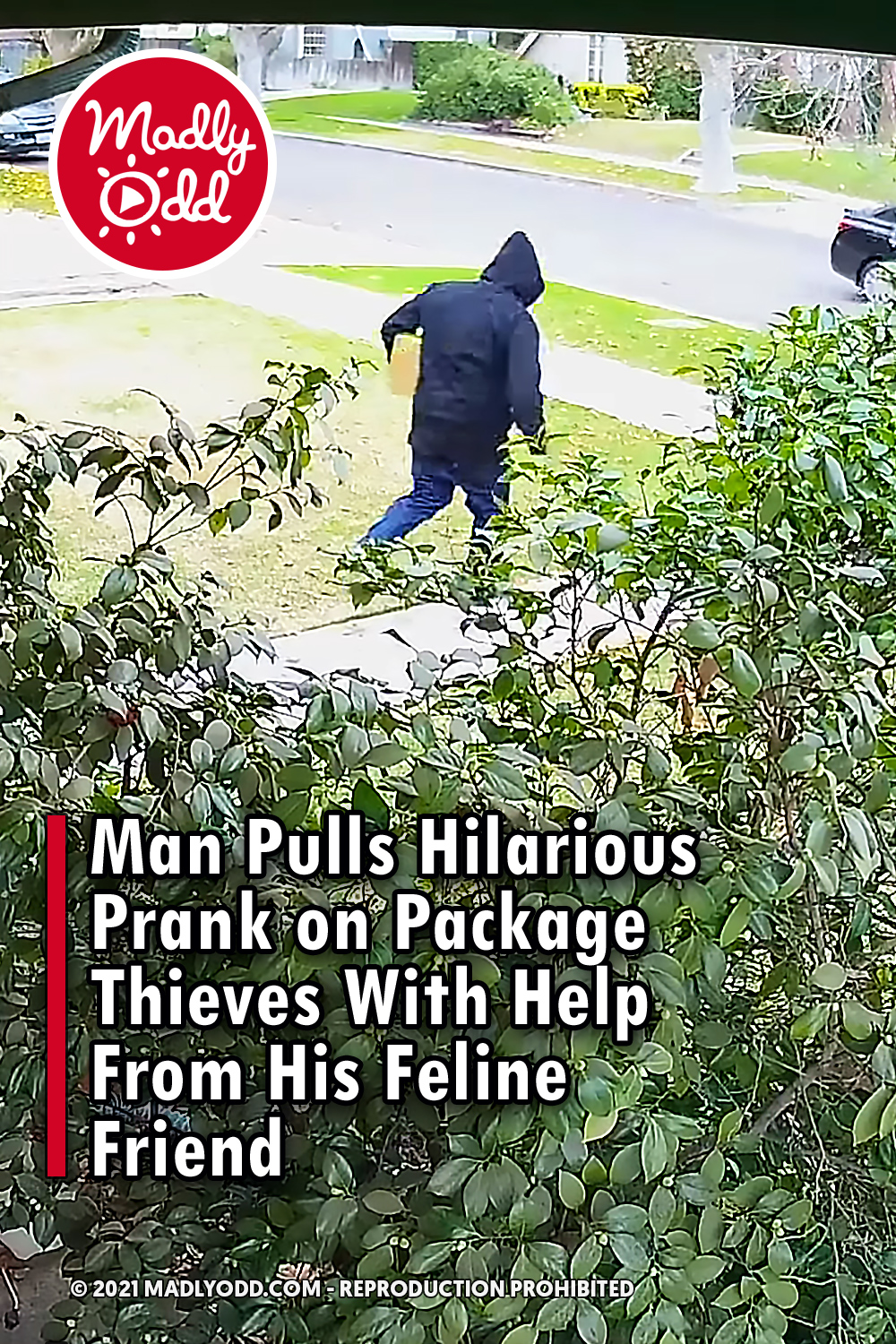