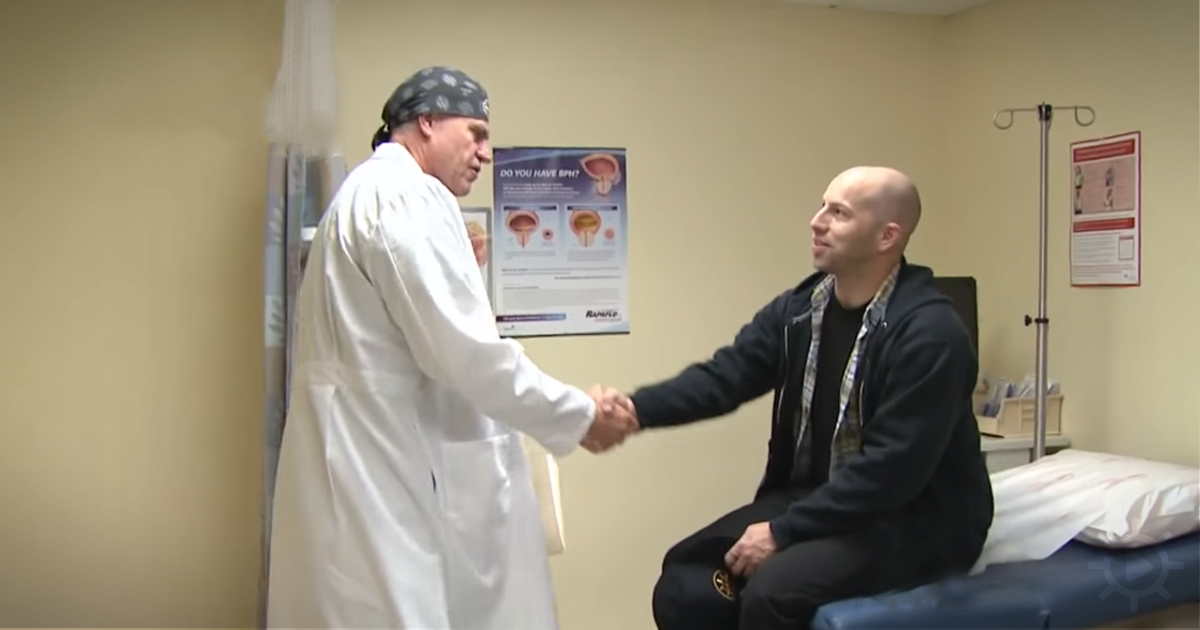 Animal attack videos are among the most dramatic and shocking I have ever seen. The thing most people fail to understand is that once we invade the animal’s natural habitat, the animal will react as he or she would normally do. If they see something that looks like a meal, they will behave as they are.

When this happens, the person’s natural survival instinct kicks in, and often, the person will not feel the pain associated with the attack because of the release of adrenaline. The body is trying to focus all its resources to keep the person alive. This sometimes includes running long distances very fast or swimming them if the person is in the water. 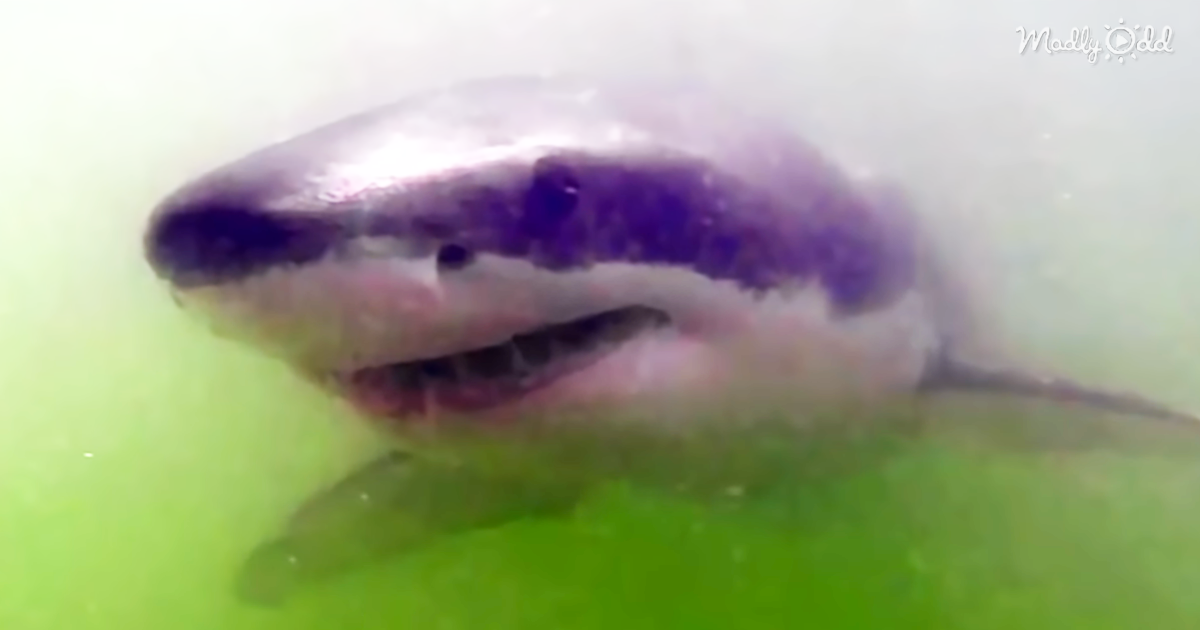 Regardless, once the person is safe, he or she might enter a state of shock and faint. This is when the person is more likely to experience pain as a result of the aforementioned attack. In the case of swimmers, the most common attacks they tend to suffer are shark attacks.

There are people who have suffered these attacks, and even though they have been told what to do when an attack occurs, they freeze or start to paddle desperately. When a person is attacked, he or she would be thankful just to survive it. I mean, how many people survive these attacks according to statistics? 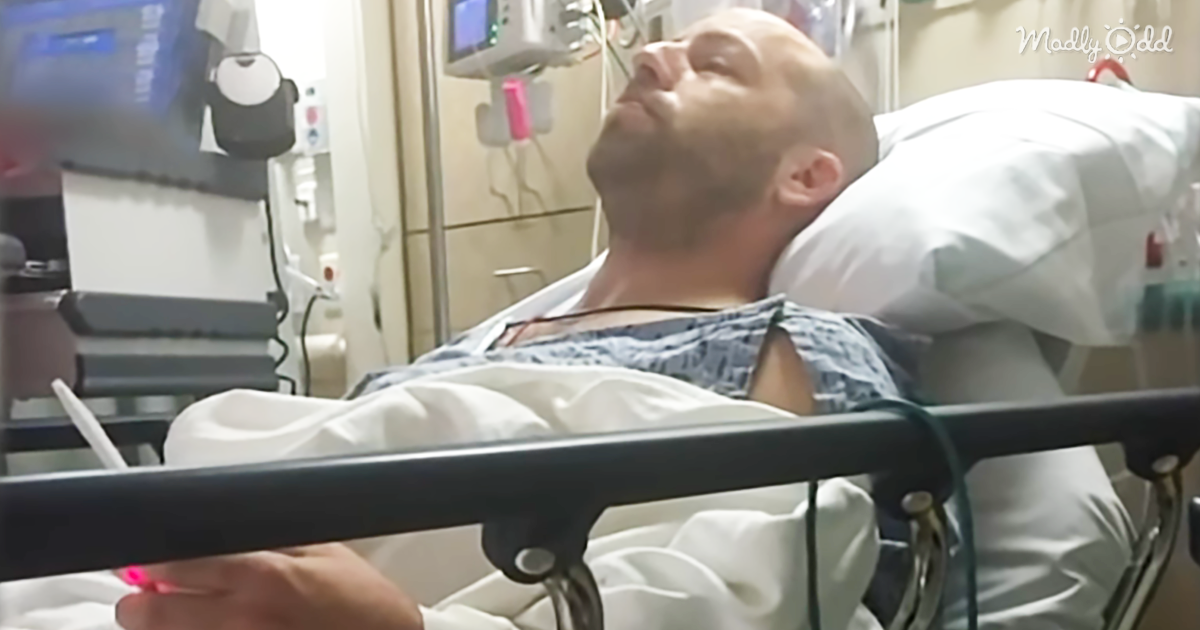 One person that did and ended up being thankful he had been attacked was Eugene Finney. He is one of the lucky ones. He was attacked by a shark and lived to tell the story. He was swimming in the sunny California ocean. Suddenly out of nowhere, he was hit with such a tremendous force that he thought all the air in his lungs had been violently punched out! He desperately paddled as best as he could. After all, he was an avid surfer and knew what to do in these cases.

His survival instinct took over, and it took him to the shore. Once he was safe, the lifeguards noticed he had a large gash on his back. When they looked at the area where he had been attacked, they saw the shark swimming in the water. Sure, he was lucky. 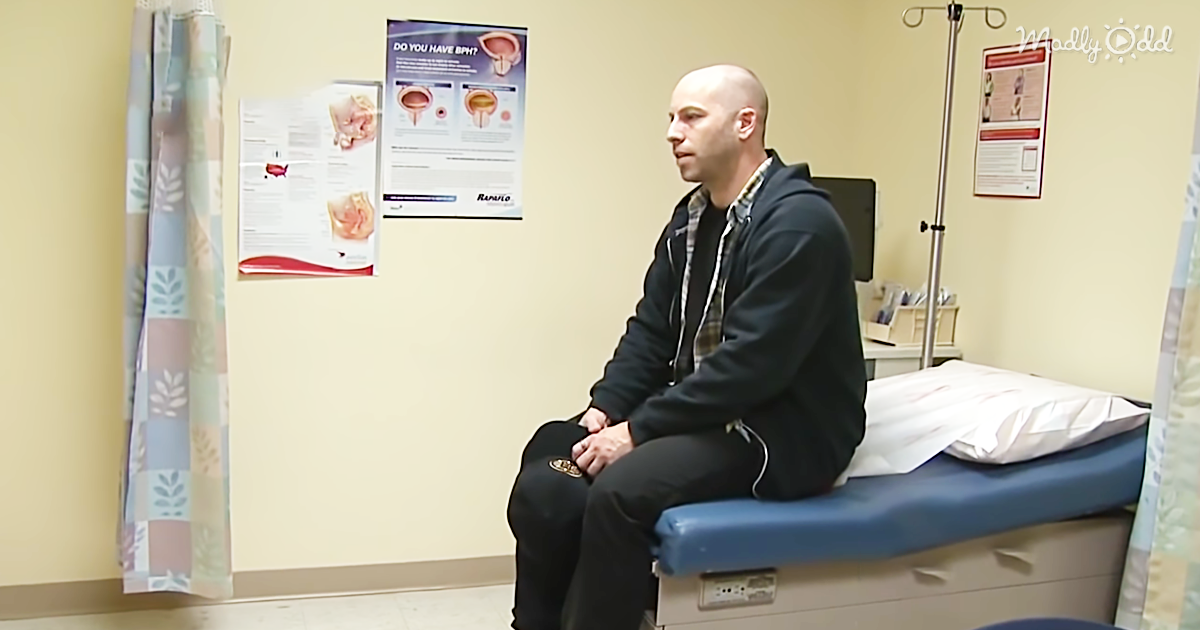 He decided to go to the hospital because of the gash just to rule out any internal damage. He went to the Emergency Department where they ran several tests, including the standard X-Rays and an MRI. When the results came back, doctors had the ‘good news, bad news’ scenario. 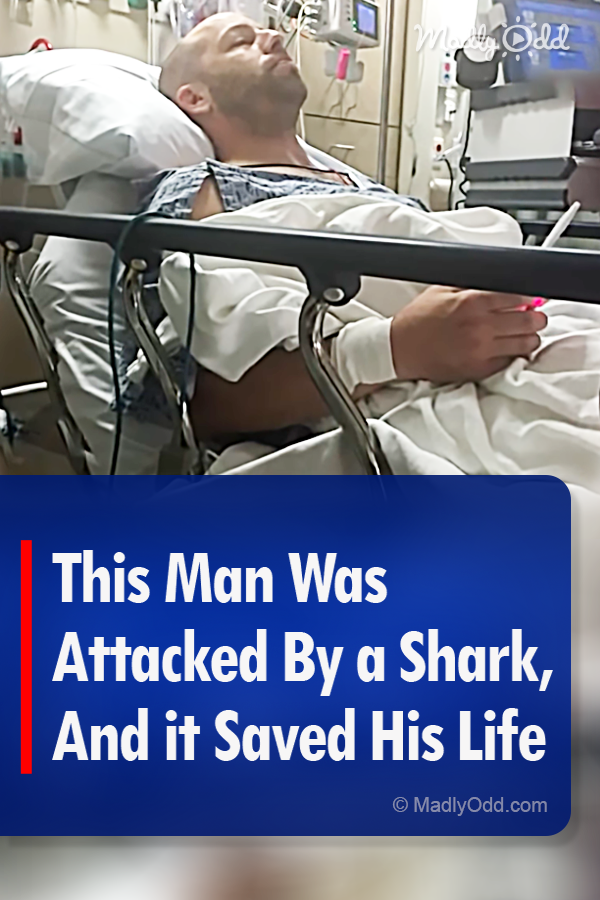