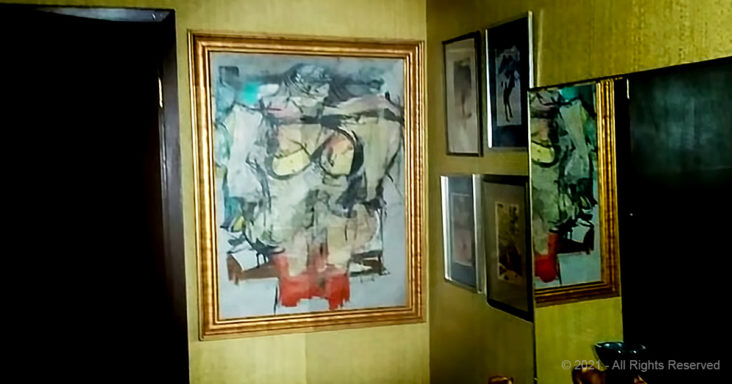 If Ron had taken time to appraise his newfound treasure, perhaps he would have been a tad richer.

If you could attach a picture to jumping the gun, Ron Roseman would be it, moving swiftly, but too quickly, selling artwork worth millions, for $2K.

Cleaning out a closet to find priceless treasure is anyone’s dream. So it is no surprise that Ron moved swiftly with the sale of the painting. 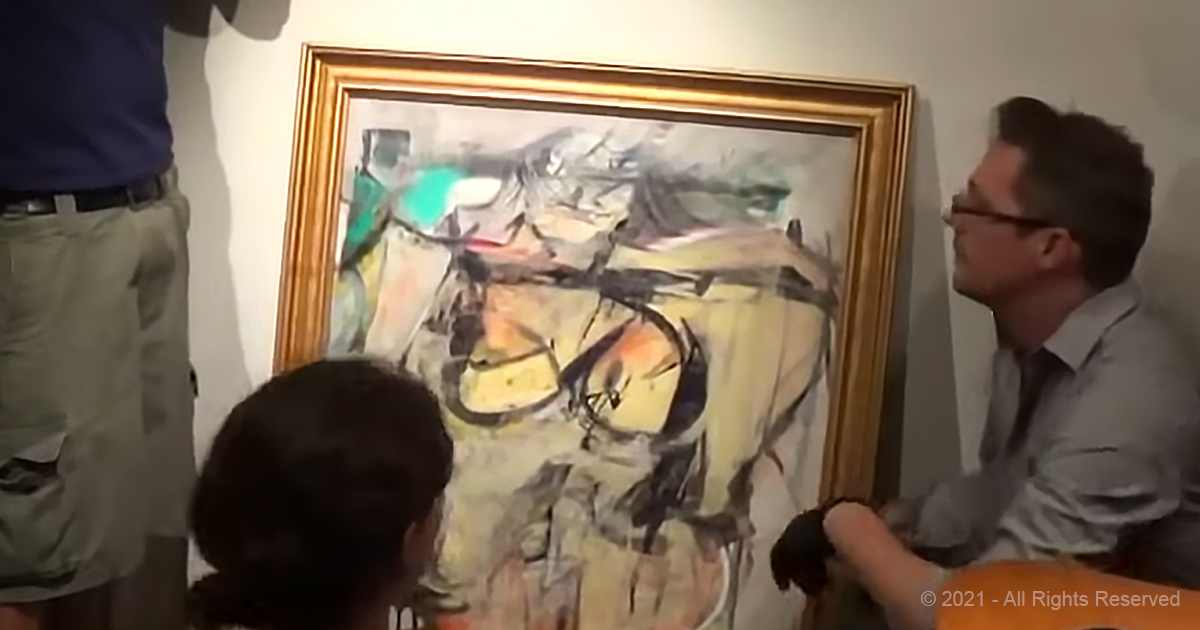 When the news spread of the priceless, missing painting found in a local antique store, the FBI was quick to react, probably sending chills down Ron’s spine.

One can only imagine the euphoria he felt when he managed to sell it for $2k and the ensuing underwhelming feeling of finding out it was worth $165 million.

Finding out your aunt and uncle may have been heisters is one thing, but woe unto him when we discovered his lack in judgment cost him millions. 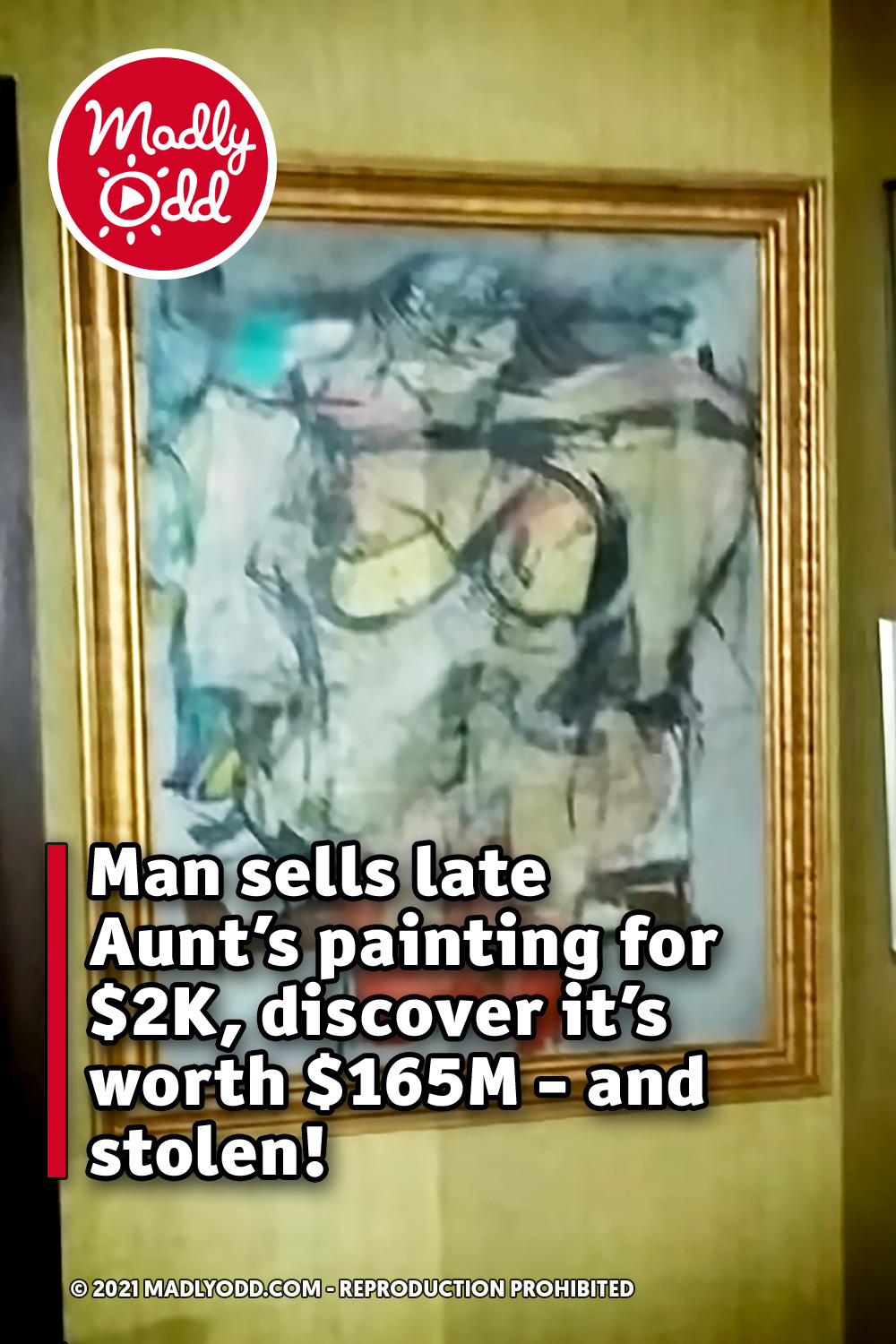