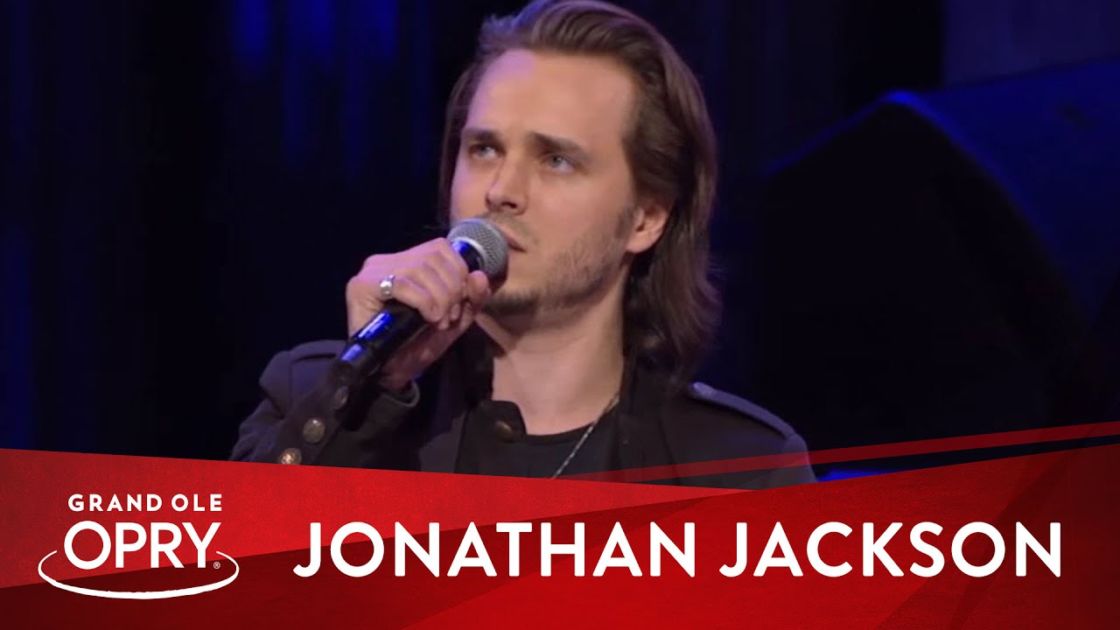 Jonathan Jackson became very famous, largely because of his appearance on “Nashville”, the popular TV show. Nashville revolves around country music and the upbringing of new musicians as they venture into the music industry and the world of entertainment.

Most people don’t know this, but he actually debuted on a soap opera back in the 90s, in 1996 to be precise, in a show called “General Hospital”. But in the video we have brought today, we will see this star’s musical side. 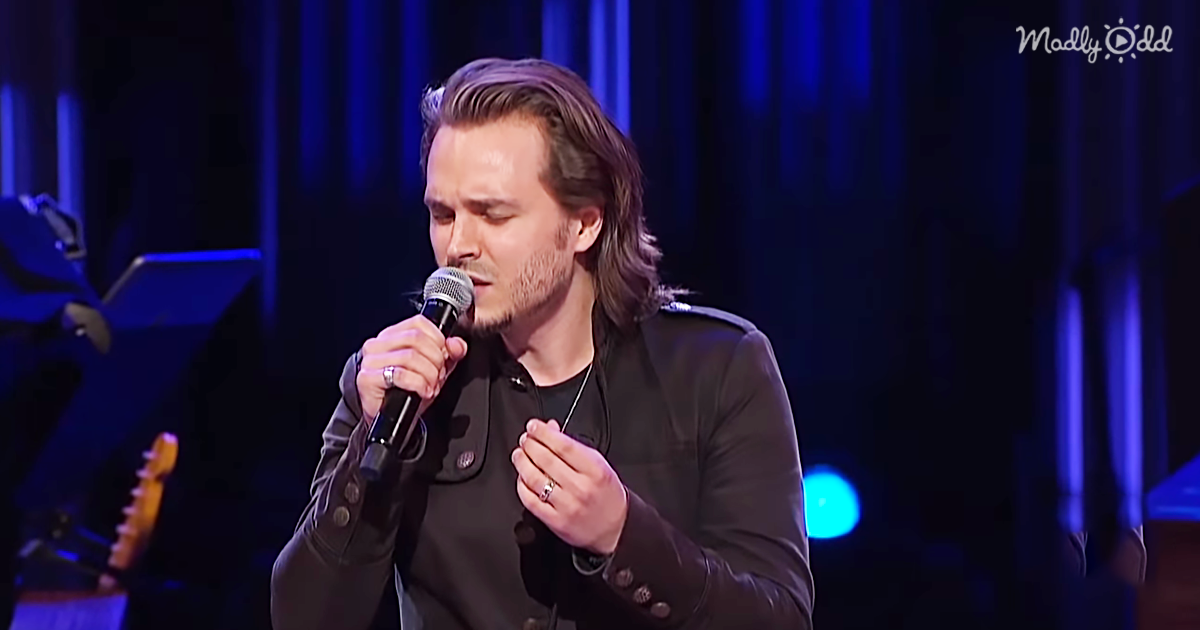 He decided to go into the music business after having spent some time acting. He founded a band, called “Jackson + Enation”, back in 2004, and they are still together to this day. In the clip we featured below, we are able to see him performing his version of “Unchained Melody” on the Grand Ole Opry stage. The video was recorded in September 2015. You won’t take your eyes off the screen after you listen to his singing. His voice is enthralling.

You can hear this amazing rendition of ‘Unchained’ on the video below. What an honor to be singing at the Grand Ole Opry, and Jackson is sensational in his performance. 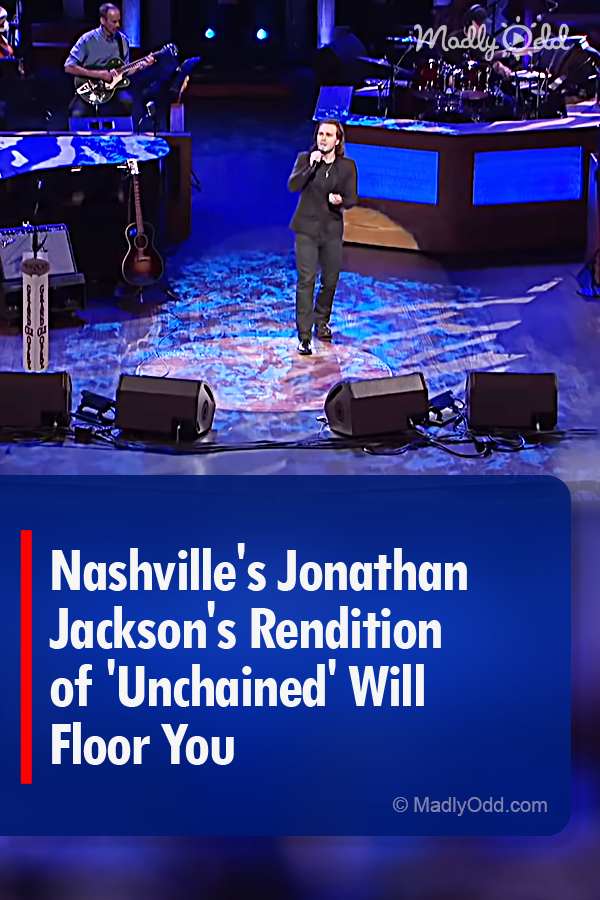