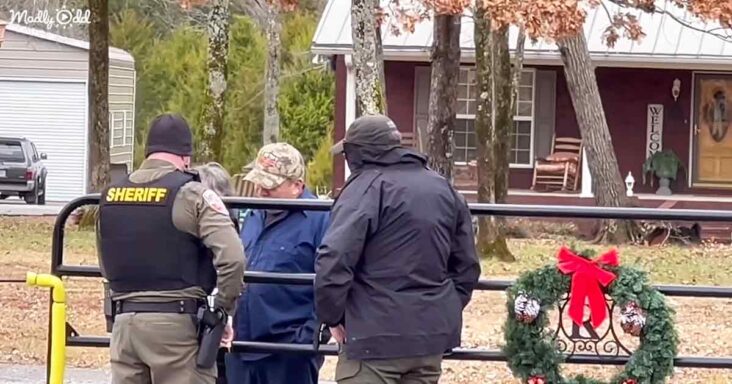 A YouTuber named ‘WhistlinDiesel’ took justice into his own hands when he found out his neighbors were stealing from him. While he didn’t confront the thief without the police, WhistlinDiesel, a.k.a. Cody Detwiler, did everything he could to help them catch the crook. 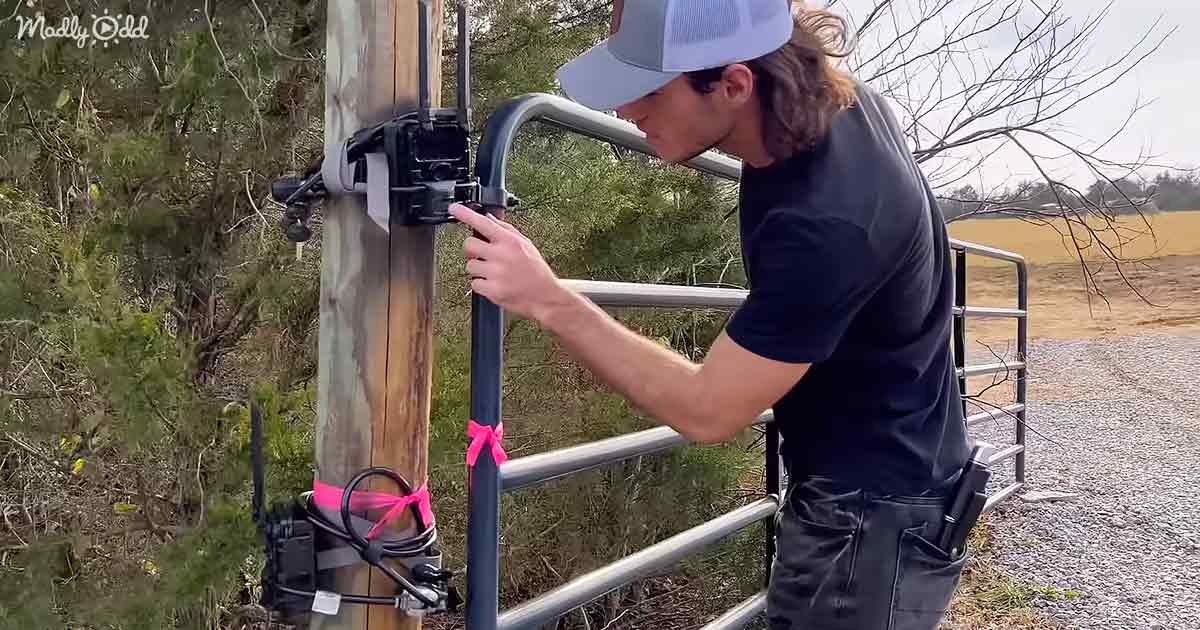 After getting tired of his neighbors stealing his stuff, Cody decided to take matters into his own hands. He put up cameras everywhere and captured footage of multiple people stealing from him.

He made a plan involving Apple Air tags. These clever tags track the location of any object they are attached to. Cody hid the air tags on all the items he thought would get stolen. 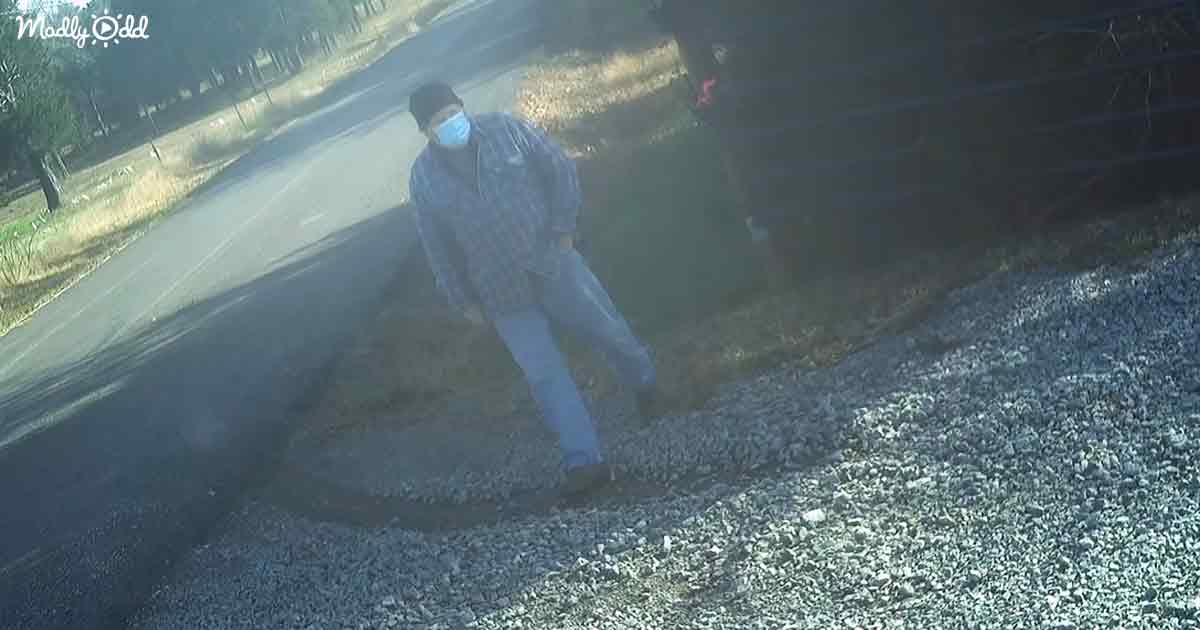 Sure enough, the crook came back and stole the tagged items. Cody was able to track down the thief’s location through the iPhone, and he sat outside the house and called the police. 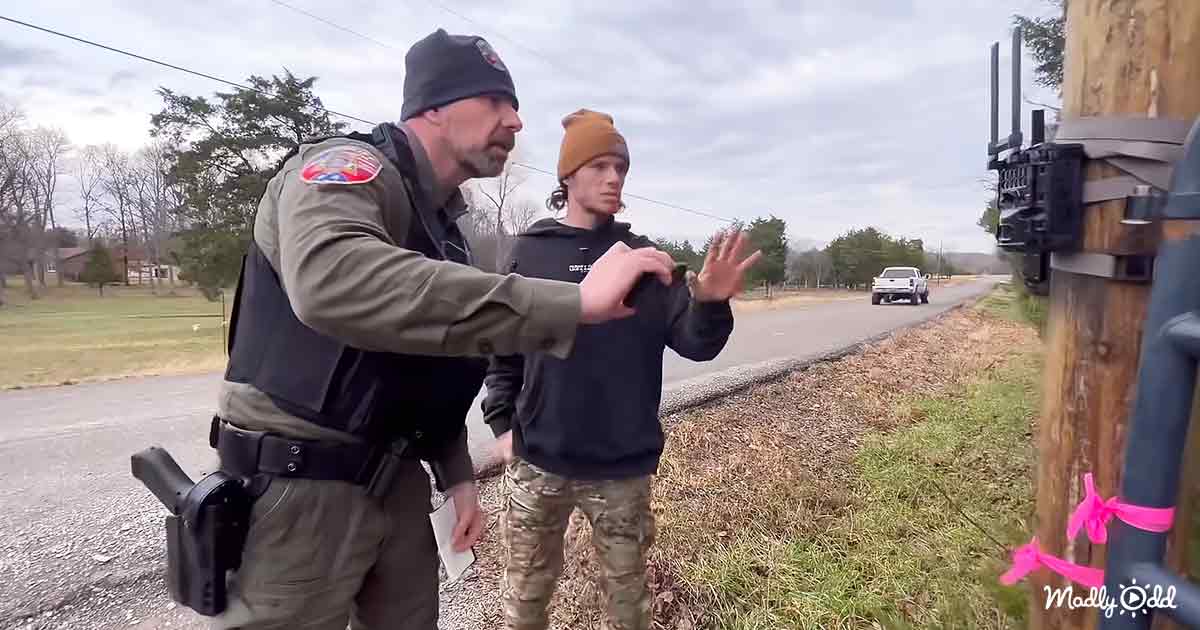 The police showed up and approached the man about the stolen items. The thief denied taking anything from Cody. Meanwhile, Cody looked on from his truck. The police told Cody they were going to get a search warrant.

Once they returned with a warrant, they located all of Cody’s stolen items on the man’s property. Cody finally confronted the robber, who was apologetic. Cody decided not to press charges considering the man faced plenty of humiliation for his crime. 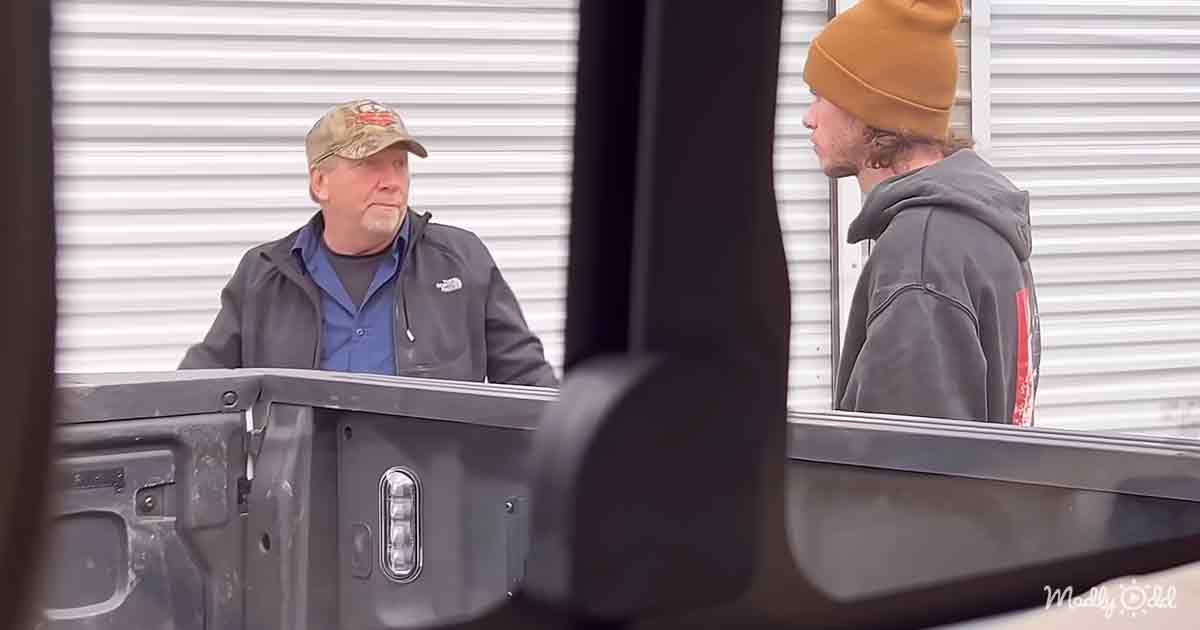 Cody wrote this message on his YouTube page. ‘We all make mistakes, but for your own sake. Please stop stealing from me. I will catch you every time, and you will personally help load my stuff back up. As for this case, we’ve resolved the matter, and I’d appreciate if everyone respects them as we all make mistakes. And dude…please take your wife out to dinner. She deserves it.’ 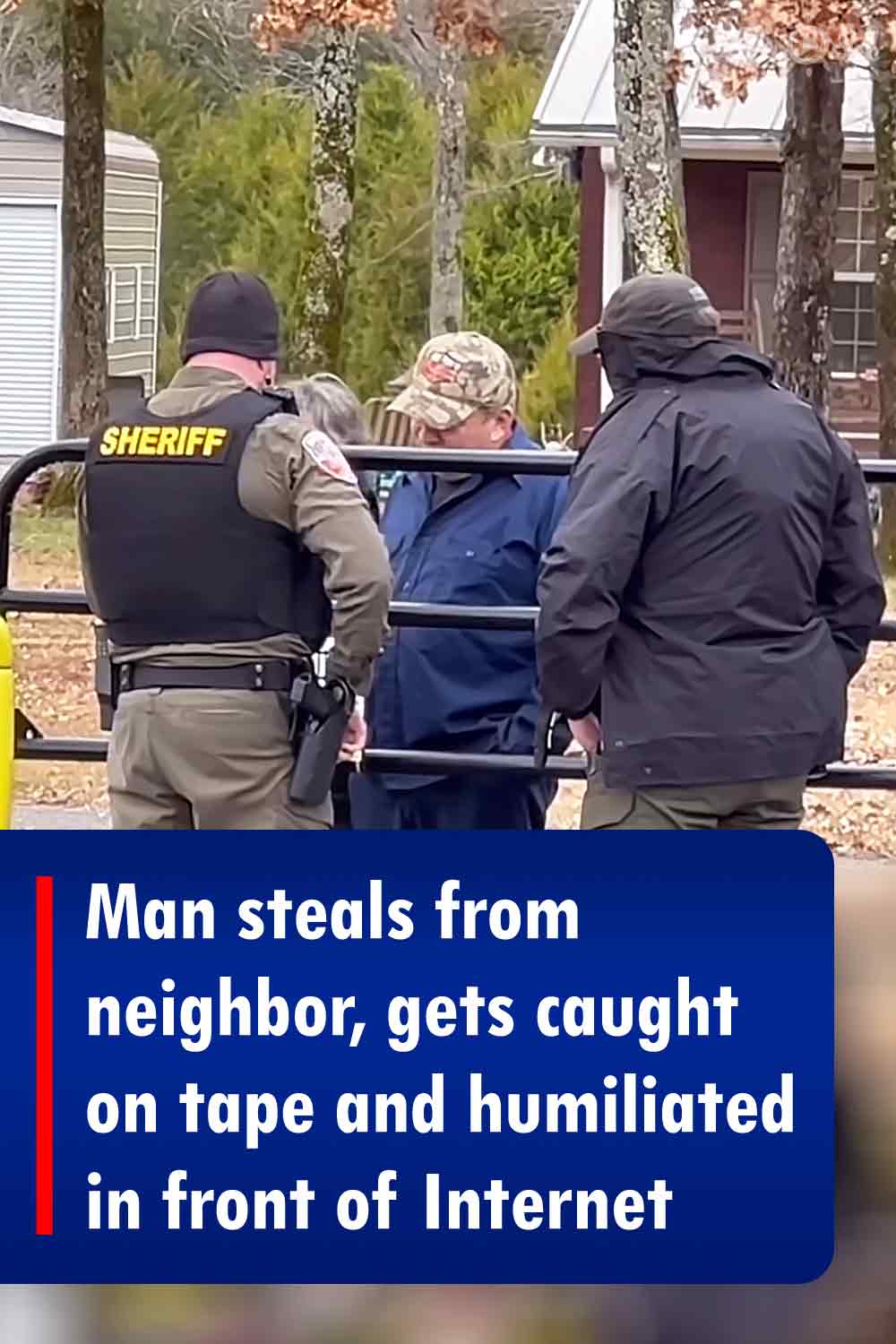