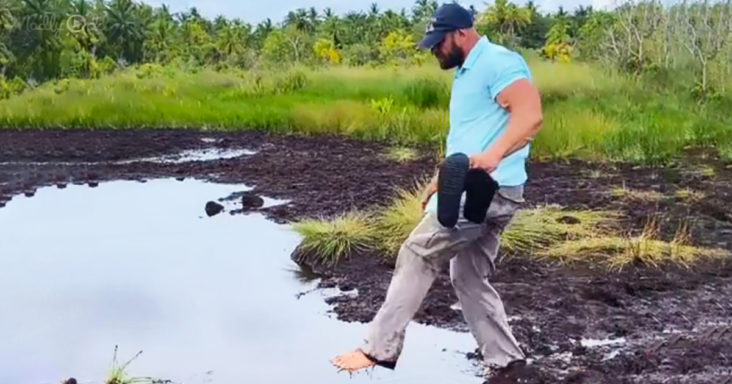 Martin Lewis probably didn’t think that his holiday with his wife Rachel would be the most watch and shared video on the Internet at the moment. And why should it?

It is nothing romantic, but it is a hilarious adventure that he has on Fuvahmulah, an island in the Maldives. And it comes with a lesson to tourists that like to wander in the wrong places.

The 50-year-old British tourist can be seen on video wondering how he’s going to get across and seeing the dirty state his pants are getting into, while his wife records him from the other side. 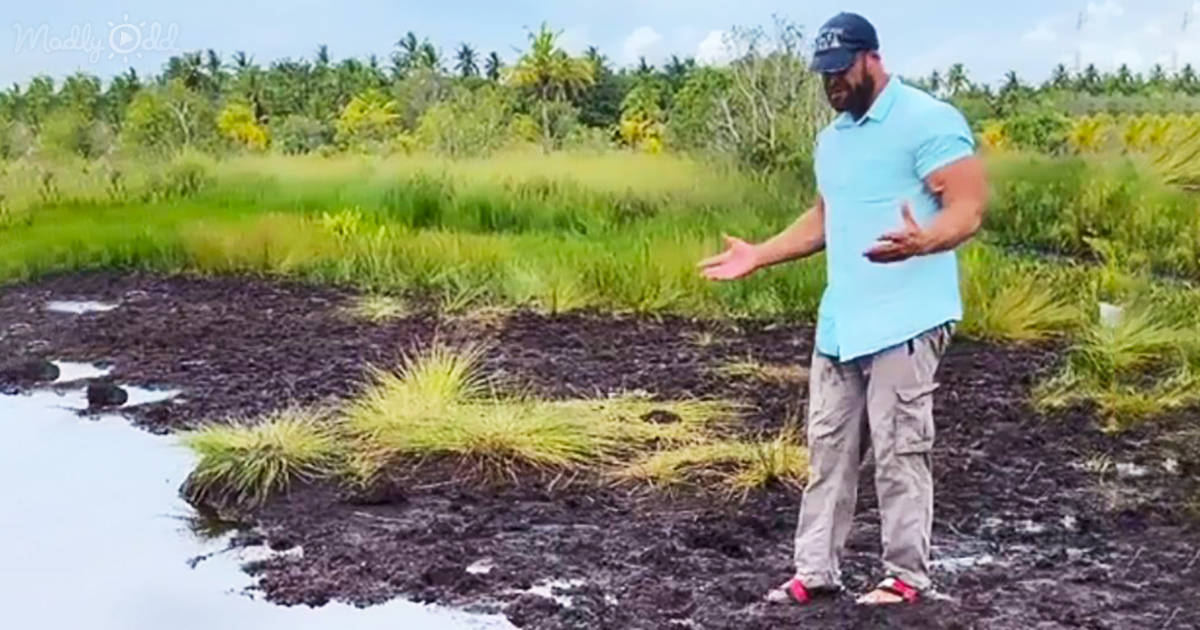 As he takes one more step and a slight leap towards the murky brown water, his entire body is gone from sight. Lewis is then completely submerged in what seems to be a waterlogged hole in the ground.

When asked about what he experienced from his muddy adventure in Fuvahmulah, Lewis said he wanted his wife to film a funny video of him getting his pants dirty. But he didn’t think that he was going to disappear into a hole.

The video has since then gone viral with millions of views across multiple platforms. Many have found it funny, while others have also seen the scary aspect of it.

As we can see from the comments on the various places where the original TikTok has been shared, one man’s fail as another’s laughing source. It’s good for Lewis to be such a good sport about his ‘fail’ and share it on the Internet.