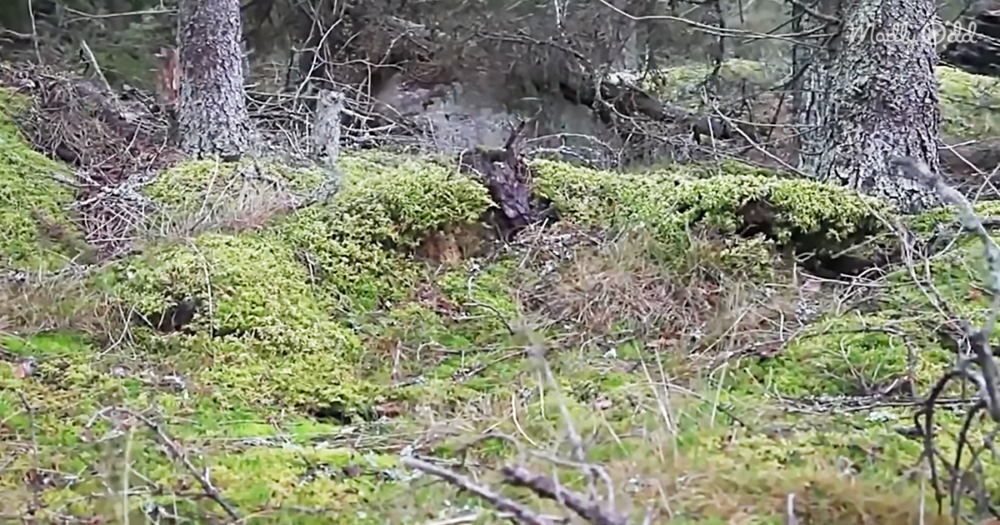 I forest monster breaking through the ground – or something much less sinister?

When watching this clip, your first thought will probably be “What type of massive monster is trying to dig itself out from underneath the giant trees?” Obviously, it is not an earthquake as the trees in the background do not have the same shaking motion. It is also not a landslide as landslides do not move horizontally up and down.

This fantastic and quite scary clip was captured in a forest in Sacre-Coeur, Quebec, Canada. On the one hand, we are so inundated with movies about creepy creatures popping up from everywhere possible, that we are quite aware that our imaginations might be running rife. On the other hand, we have also taken note of recent discoveries of living creatures we thought went extinct millions of years ago. 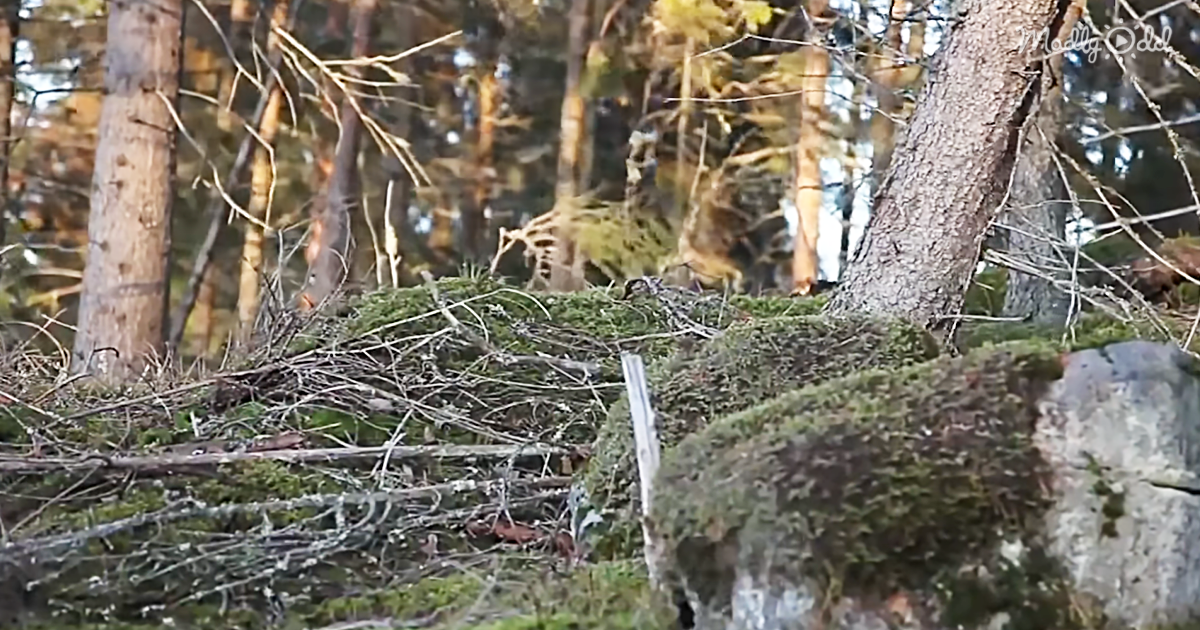 So, what to make of this hair-raising event happening right before your eyes. Luckily for us, we have people in-the-know to come up with logical explanations, like Mark van der Wouw, an arborist (that is a “tree surgeon”), working with Shady Lane Expert Tree Care in Ontario, Canada. Mark supplied an entirely logical explanation for this phenomenon to ‘The Weather Network’.

It is clear that the footage was shot during quite a big storm. The water has saturated the ground, and the strong gusting wind was pushing the trees over, as their roots were not kept down by the hard soil any longer. Luckily the wind blows in bursts, unlike the wind you will find in a tornado, allowing the trees to settle back in the original position before the next gust hits them. A hair-raising clip, but with the unearthed truth setting one’s mind at rest.

The ground looks like it's breathing in this Quebec forest. pic.twitter.com/AeETAYJOdN 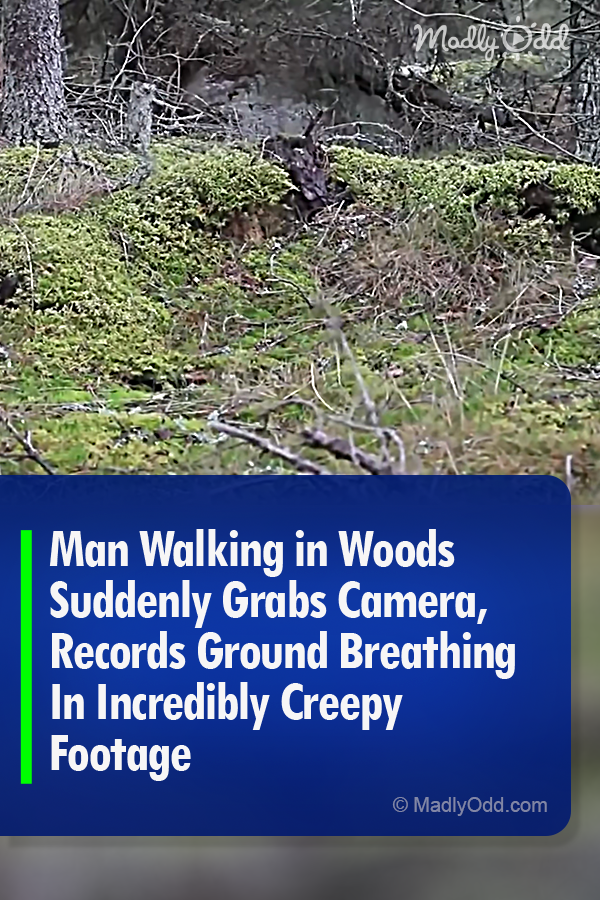