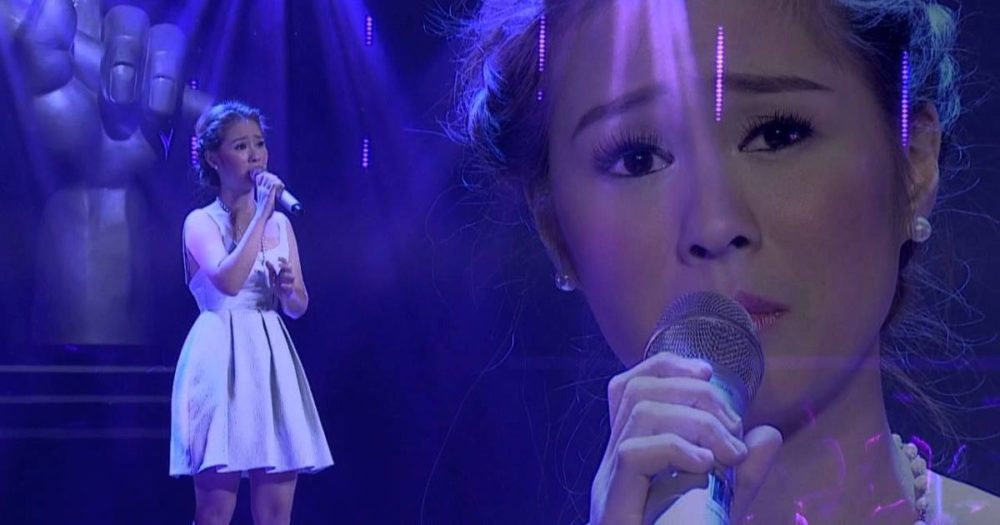 Sarah McLachlan’s hit song, Angel, is one of the most famous songs in the world. As a result, many artists have tried their hand at covering it. The video below features one of these covers, and I must admit, it is the best I have heard so far. This performance was done at The Voice: Thailand by a very talented young woman.

This song was actually written in honor of Smashing Pumpkins’ keyboard player, Jonathan Melvoin, who lost his life to addiction. His death struck something deep within Sarah and she ended up creating this song. According to what Sarah told to Spin Magazine, she has never had to deal with such personal struggles herself, but it’s something she can relate to. The amazing singer in the video surely did justice to McLachlan and her incredible song. 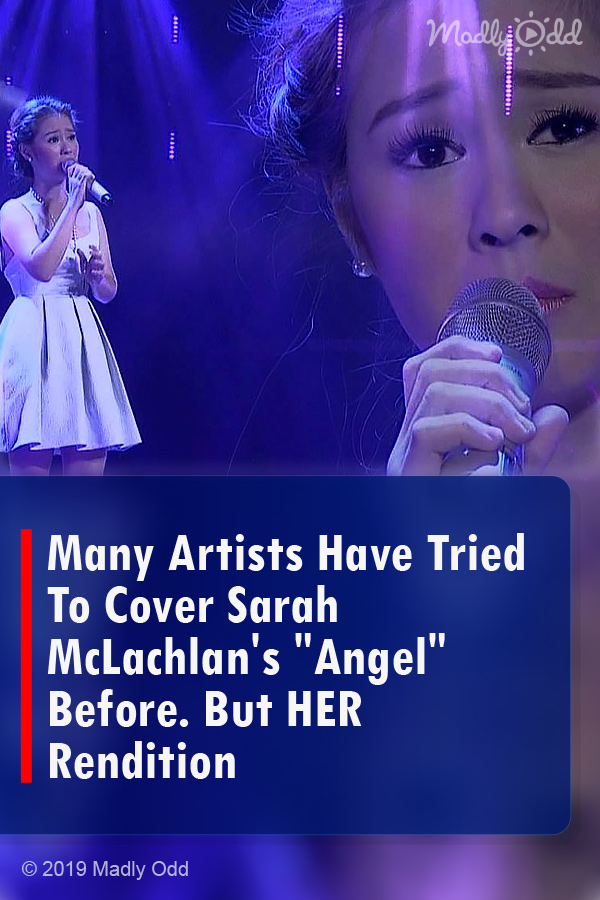