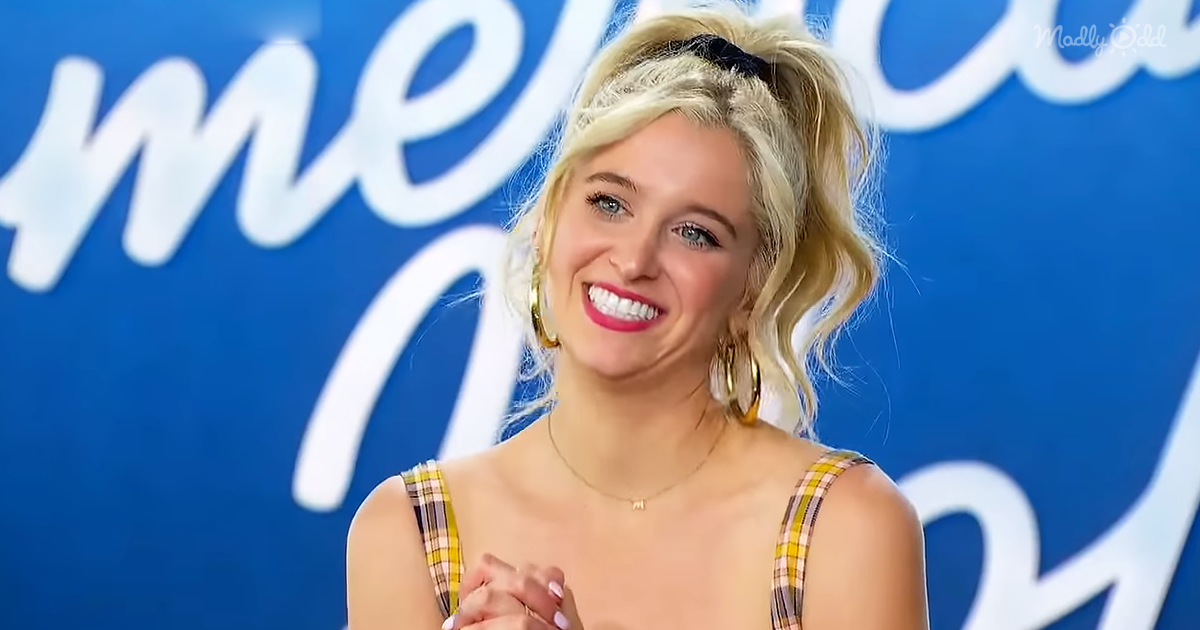 She didn’t get the chance to show what she was made of last season, so Margie May came back to ‘American Idol’ to show the judges she has matured. Singing her version of Adele’s “I found a Boy,” she called herself “Margie 2.0,” and brought her boyfriend to play piano for her.

Margie May left ‘American Idol’ after leaving the impression of a big personality with some problems with her singing. Now she’s back, having worked on her craft, to show the judges she means business. She also brought her boyfriend to accompany her on piano, who she calls “the love of my life.”

The song she chose to sing was “I found a Boy” by Adele, a sweet melody that complimented her warm, rich tones perfectly. Margie didn’t shake the rafters with her performance, but it was clear to judge Luke Bryan that she had worked on making sure she hit all the right notes and never went flat. In the end, though, it was Katy’s vote that surprised us all.