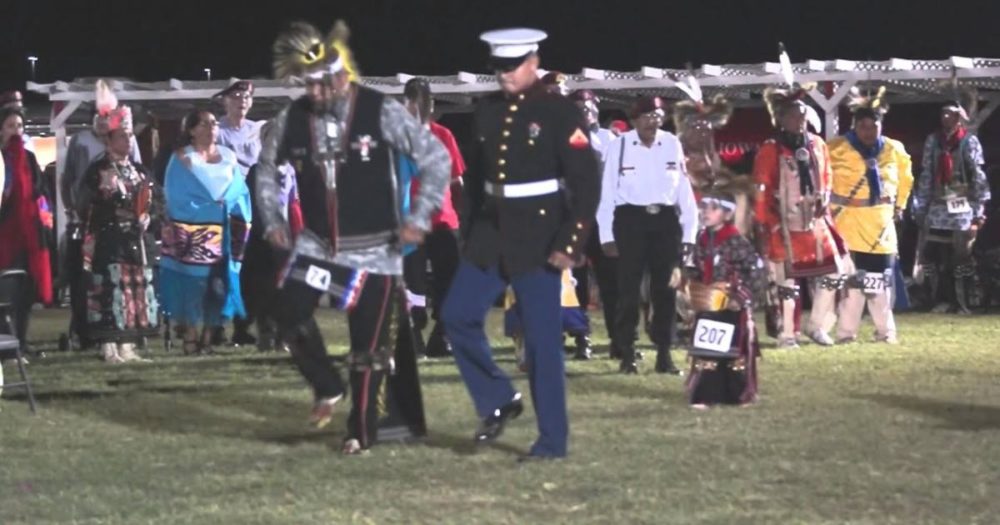 Native Americans have been an important aspect of the United States Armed Forces since a long time back. The “Code Talkers” from Native American tribes helped transmit secret messages to Allied Forces all around the world during both the World Wars. They have helped millions of people through their service and we should be truly grateful towards them.

In this video, we get to see a special dance from the Iowa Tribe of Oklahoma Powwow 2014. Even a United States Marine can be seen participating in the event. Lance Corporal Marland Trey Kent was honored and respected for his participation in the Iowa Powwow, which included carrying out the American flag in the Grand Entry. 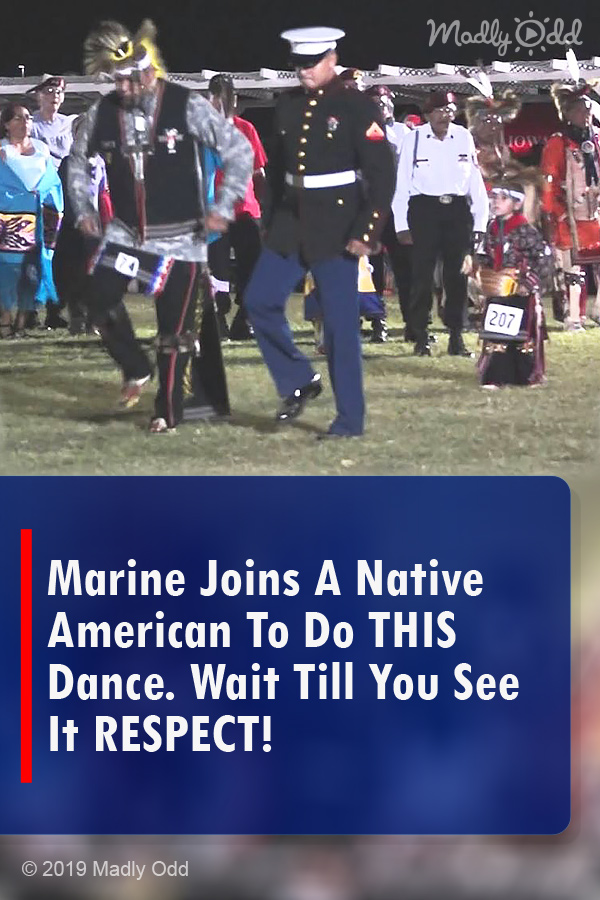