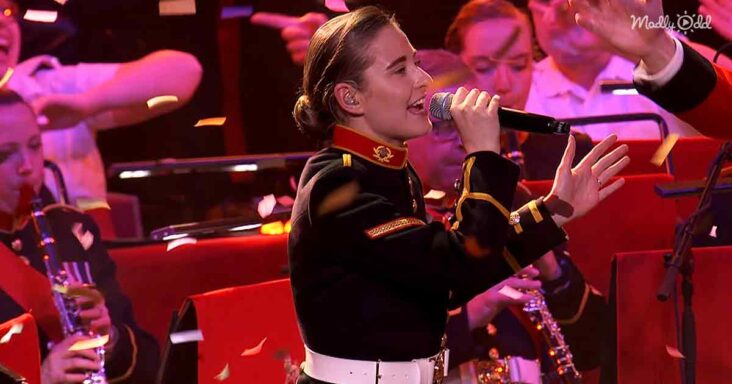 The Bands of HM Royal Marines are always a delight to watch perform in their unique fashion. The royal band’s appearance at the Mountbatten Festival of Music in the Royal Albert Hall in London was no exception. 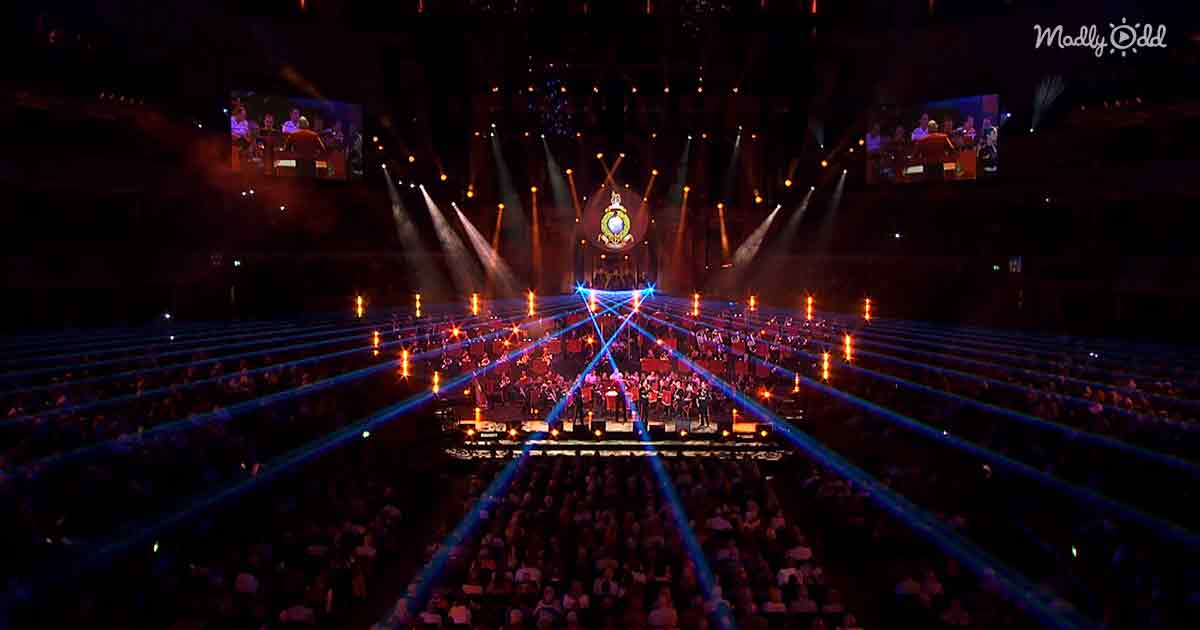 Arranged by the talented Captain Phill Trudgeon, RM, the talented members of the Bands of HM Royal Marines would take on the classic Cass Elliot top 40 hits, “Make Your Own Kind Of Music.”

A beautiful performance that genuinely showcased the love between the Royal band’s members and the songs they chose to perform. An excellent highlight from the Mountbatten Festival of Music. 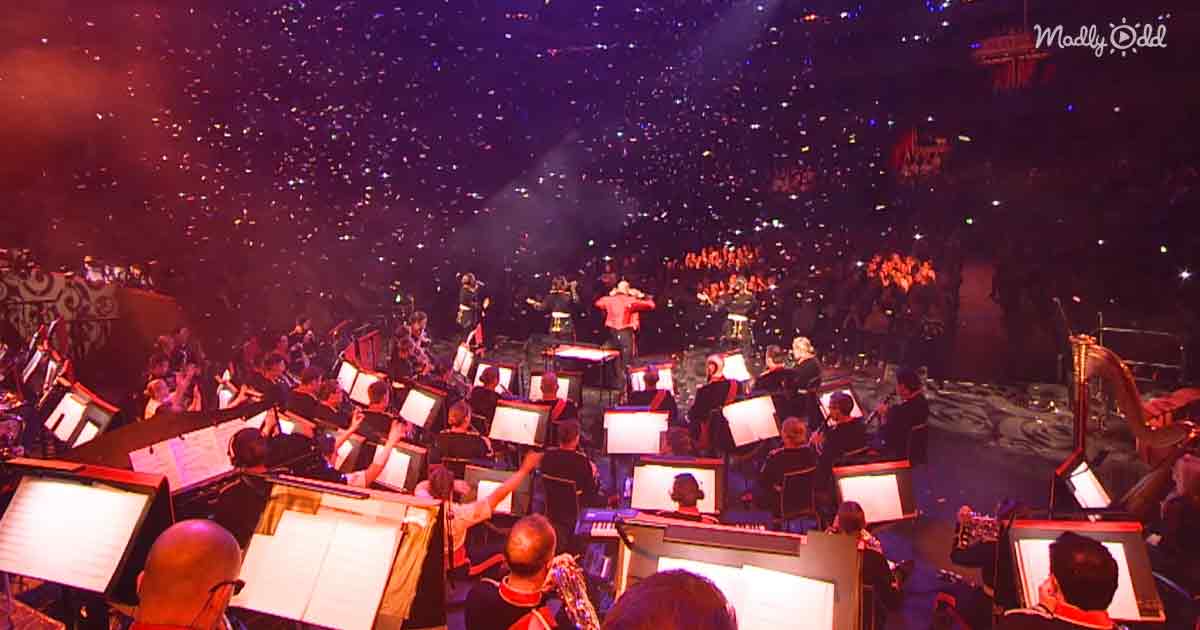 Alongside the amazingly talented female vocalists of the Royal band, the performance featured gifted men and women instrumentalists that provided a dazzling background of sound for the talented singers.

Indeed a beautiful rendition of the Cass Elliot song provides a theme of individuality and not being afraid or caring what anyone else has to say. The Bands of HM Royal Marines certainly brought their love of the 1969 song to life in a dazzling way. 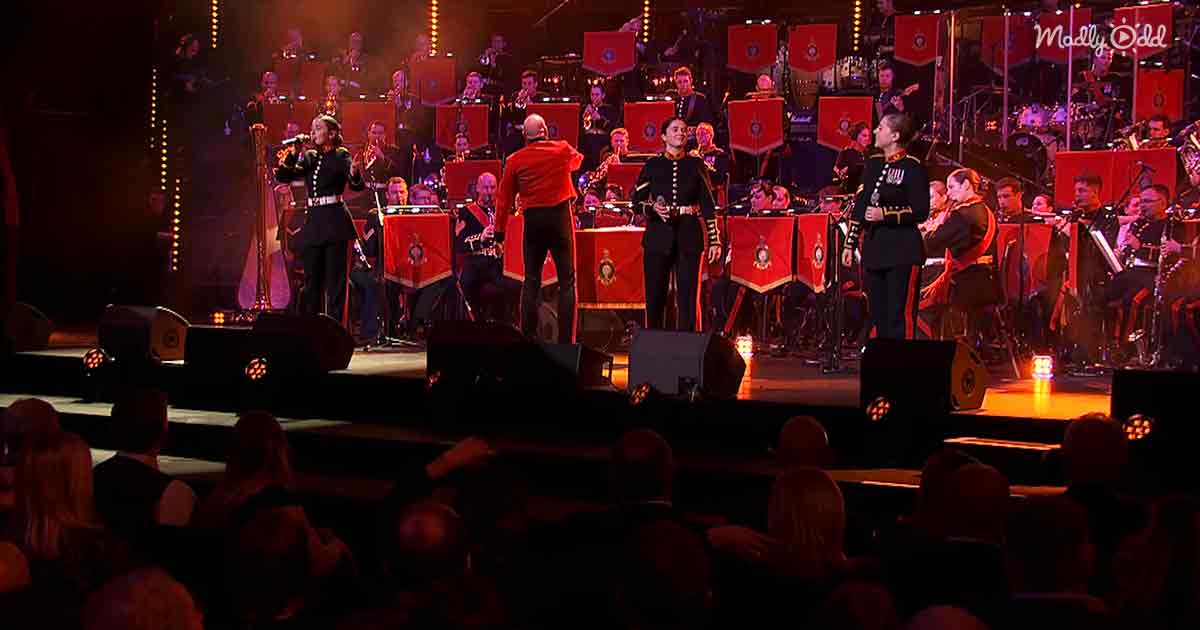 Initially written by Barry Mann and Cynthia Weil, “Make Your Own Kind of Music” would take over the late ’60s as a new wave of pop experience that was family-friendly and a way to show self-expression. 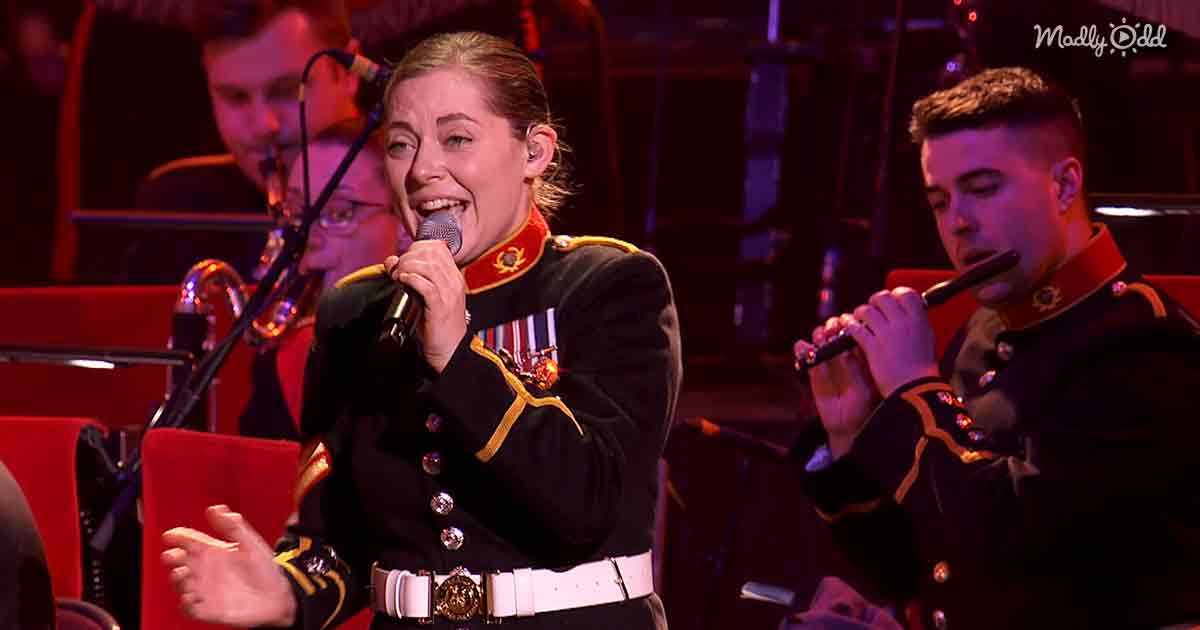 The Bands of HM Royal Marines took these themes and glorified them throughout their epic performance within the legendary halls of Royal Albert Hall in a beautiful display of grace and showmanship.