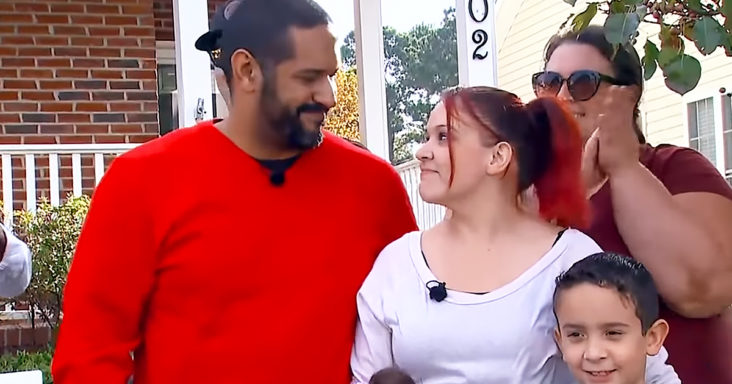 Mario and Amy Perez are a Marine veteran couple who received a surprise that made them cry tears of joy. One morning they thought they would be interviewed by a local tv station. 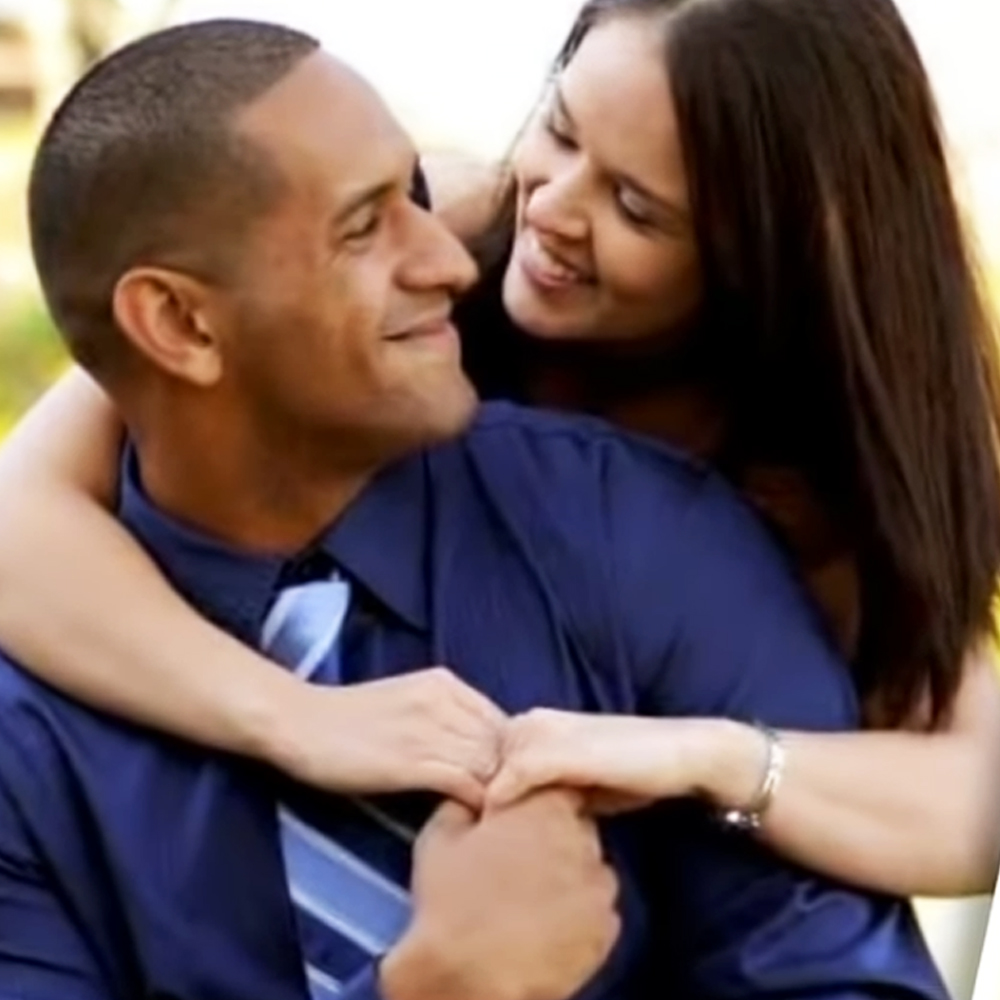 Instead, they were interviewed by Rob Marciano from ‘Good Morning America,’ who led a group that consisted of friends and new neighbors of Mario and Amy. The couple who had two kids just bought a new house in Jacksonville, North Carolina.

It was a difficult search for them, but they could get a mortgage. Everyone had good things to say about Mario and Amy. Mario served 13 years as a Marine. 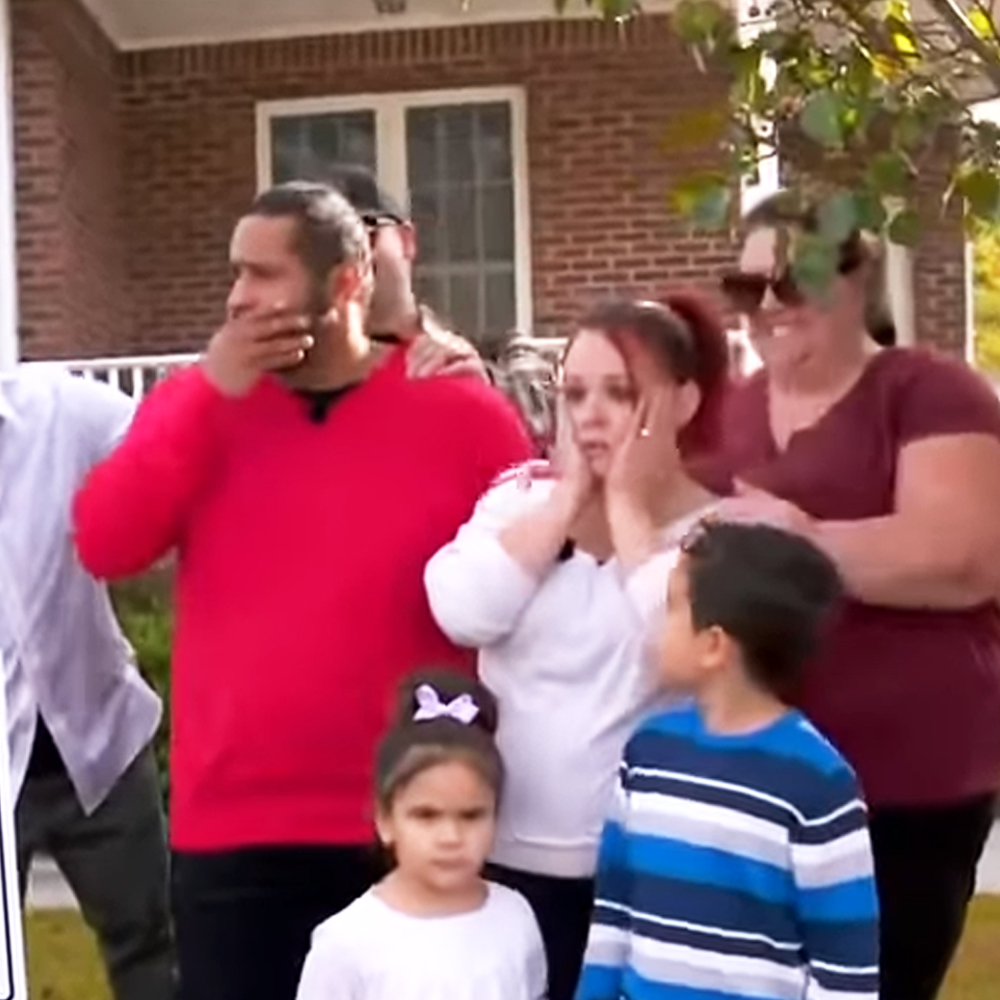 The couple had been married for 14 years, and after they retired, they continued to give back to their community. When Rob showed up with a marching band behind him, Mario and Amy didn’t know what to expect.

An organization called Veterans United Home Loans was quickly introduced. They help sponsor homes for veterans because they believe they are essential parts of the community. 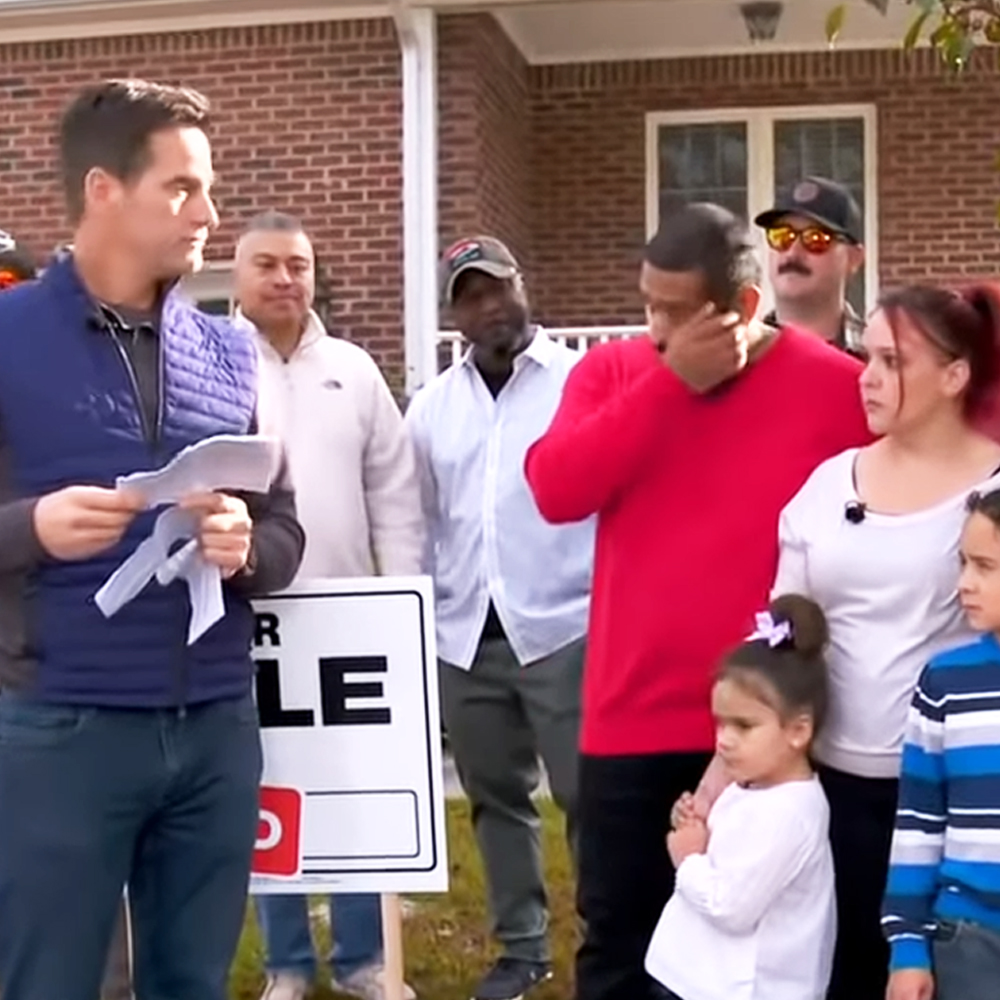 In Rob’s hands, he held a copy of the couple’s mortgage papers, and he slowly tore it to pieces. Mario and Amy both shared a confused expression.

Then Rob told them that the Veterans United Home Loans paid off their mortgage. The couple was emotional, and they cried tears of joy on national television.