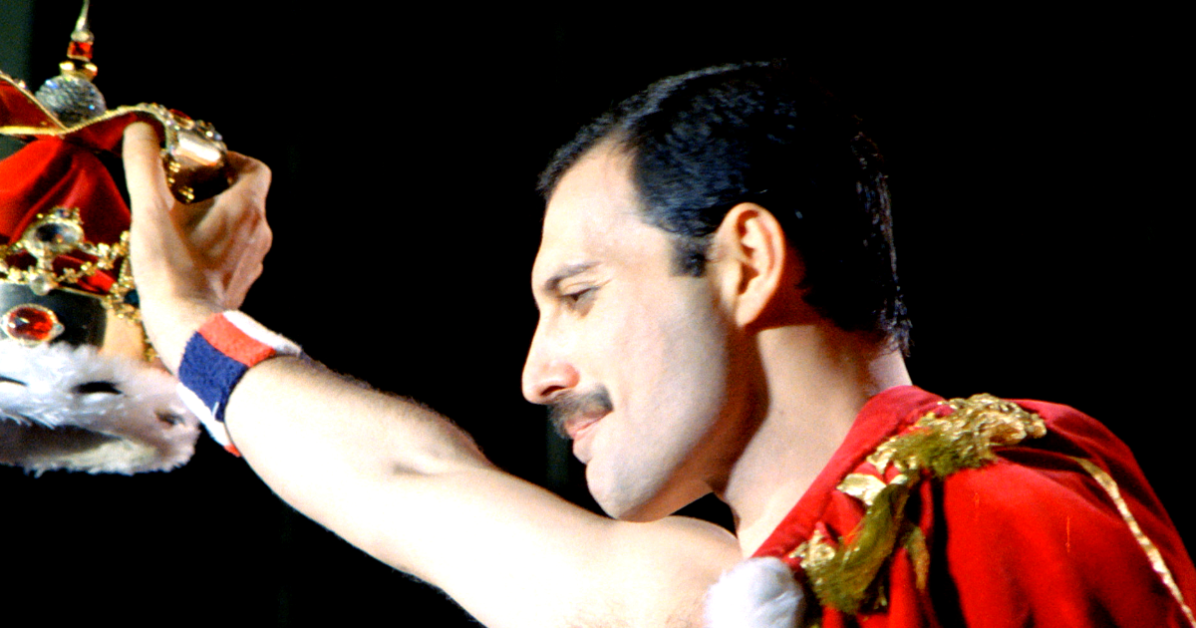 The Queen Extravaganza had a contest in tribute of the 40th anniversary of the legendary group Queen. Vocalist Marc Martel decided to enter the contest with an impression of the lead singer, the late Freddie Mercury. He even grew a mustache for the occasion to look even more like Freddie.

Marc is part of a Gospel/Christian Rock band called Downhere that he formed with his college roommate and a few other friends in 1999. After college, the band relocated to Nashville, TN where they were signed by World Records. They have since won dozens of awards in the religious music realm and released a dozen albums. 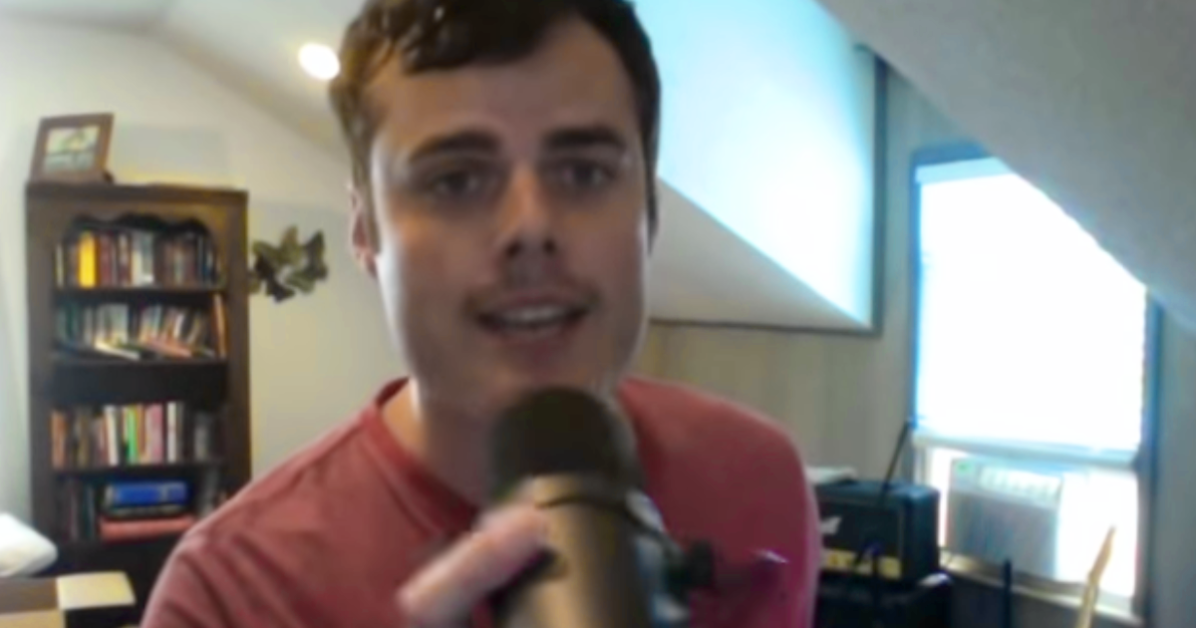 In an interview with the Wall Street Journal, he explained a bit about why he chose to audition with Queen’s iconic hit: “Our music may come from a biblical standpoint, but we don’t shy away from true experiences – doubt, loss, pain, sorrow – we want to deal with all of that…Queen’s repertoire deals with those emotions and feelings too, and I love singing their music because at the end of the day, it’s just true.”

The video may be simple, but the “no-frills” rendition of “We Are The Champions was just amazing. His Freddie Mercury impression was spot on. He has such a strong, clear voice that pierces right through the heart. It’s rather eerie how similar Marc’s vocal style is to Freddie’s – and he makes it looks so easy, too!

Marc posted his simple, home-recorded video on YouTube to share with others. Since then, his video has received over 17.8 million views! One commenter posted: “You, sir, are Freddie reincarnated.”

While there are no replacements for the original Freddie Mercury, Marc Martel does a downright impressive version of him. You have to listen to this video yourself, then let us know what you think.

If you enjoyed this, please share Marc’s video with your friends and add your comments in the discussion box at the bottom of this page. We would love to hear from you. 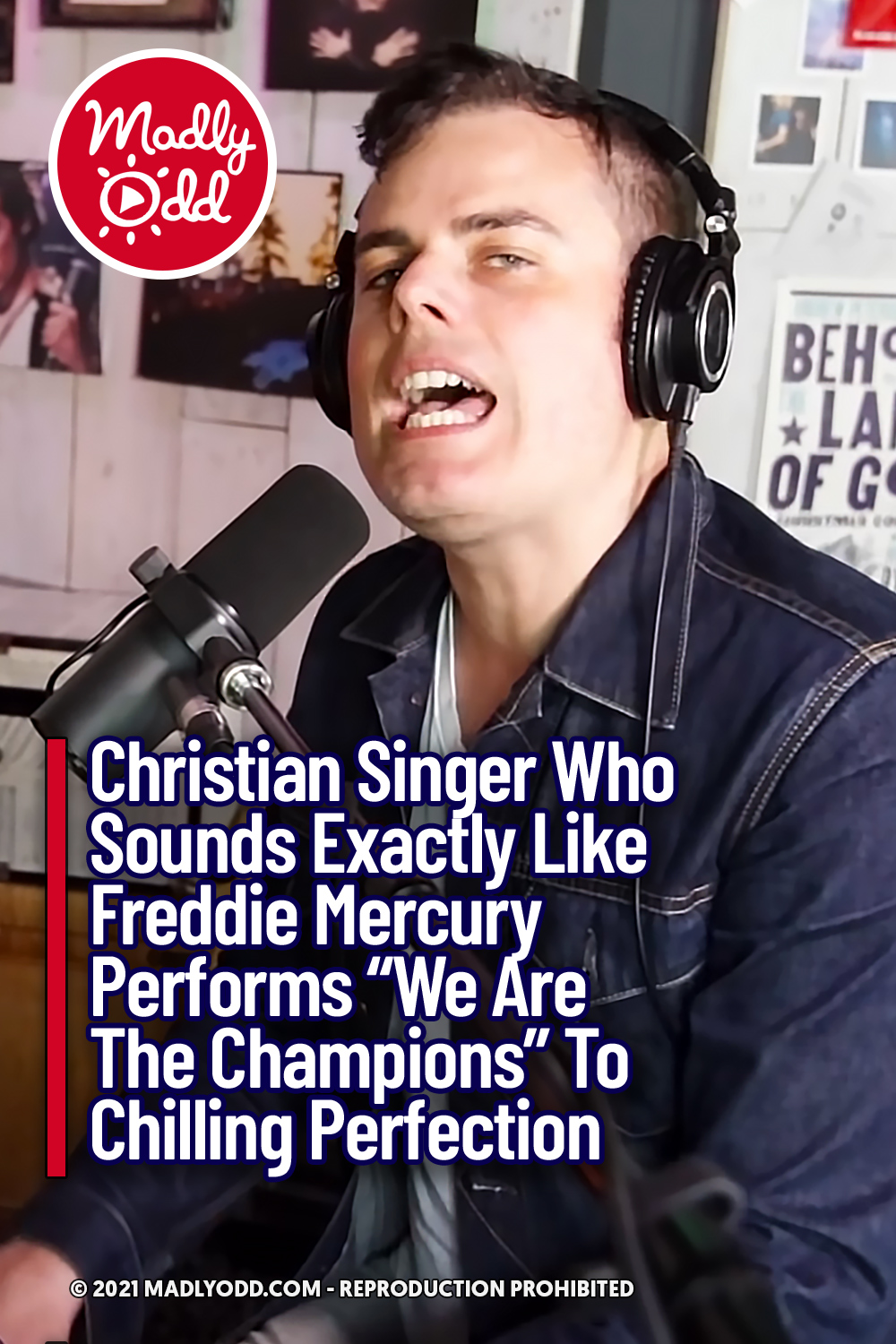