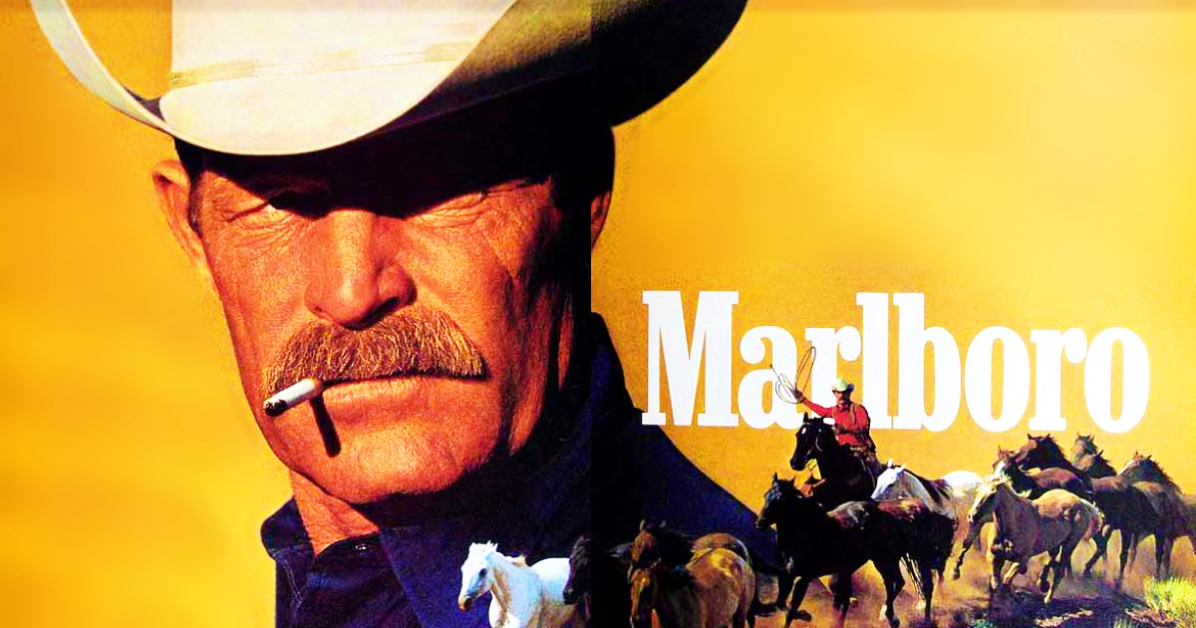 In a dramatic turn of events, Phillip Morris USA has made a remarkable announcement – they are going to stop making cigarettes!

Production of their famous red and white pack of Marlboro brand cigarettes will cease, according to a report published by Newsweek. The huge, international company called the announcement, “something really big”, and said that “Society expects us to act responsibly.”

According to Newsweek, the company is currently focusing on IQOS, a device that heats tobacco rather than burning it. It claims the product can potentially reduce the number of noxious chemicals found in cigarette smoke by 95 percent, although research is still being conducted.

Initial results are promising and the ancedotal evidence is compelling. One user reports, “I’m using IQOS for 6 months now. I never smoked a regular cigarette again after starting smoking iQoS. I will also let these go soon. So I’d say that IQOS is helping people to quit smoking. I already have 5 friends that stopped smoking completely after switching to IQOS.”

Another user added, “I have an IQOS and I actually can no longer stand the smell or even the taste of cigarettes.”

Whether or not the company has suddenly developed a social conscience, some people may feel a twinge of nostalgia over the unexpected move. For decades the image of a heroic-looking man’s man, the American cowboy, with his Marlboro cigarette packet has been seen on advertisements and billboards everywhere.

Phillip Morris contributed to an entire generation growing up steeped in a shameless culture of smoking, whether they smoked or not.

The company sponsored motorsports and other manly pursuits. It was cool to be seen as a cultured person, smoking Marlboro. Children recognized the Marlboro man as the idealized grown-up. His image embodied success, raw masculinity, confidence, and sex appeal.

In fact, to back up their startling announcement, the company has released an anti-cigarette manifesto. Not surprisingly, some anti-smoking advocates are not convinced that Phillip Morris genuinely intends to stop selling cigarettes altogether in order to achieve a smoke-free future as claimed.

Organizations like the “Tobacco-free Truth Initiative” are among the skeptics. They point out Philip Morris’s historical opposition to higher tobacco taxes and their negative stance on the graphic warning labels required on cigarette packaging. Public health experts report that these two policies have strongly contributed to a reduction in the number of smoking-related deaths.

According to the Center for Disease Control (CDC), smoking is responsible for over 480,000 deaths in the United States annually. Another 41,000 deaths per year are attributed to second-hand smoke.

If Phillip Morris genuinely intends to get on board the public health bandwagon, the “Tobacco-free Truth Initiative” believe they should immediately cease all tobacco products marketing and start supporting global initiatives like the “World Health Organization Framework Convention on Tobacco Control”.

Share this good news with a friend and tell us what you think about  Phillip Morris’ decision to move toward a “smoke-free” future. 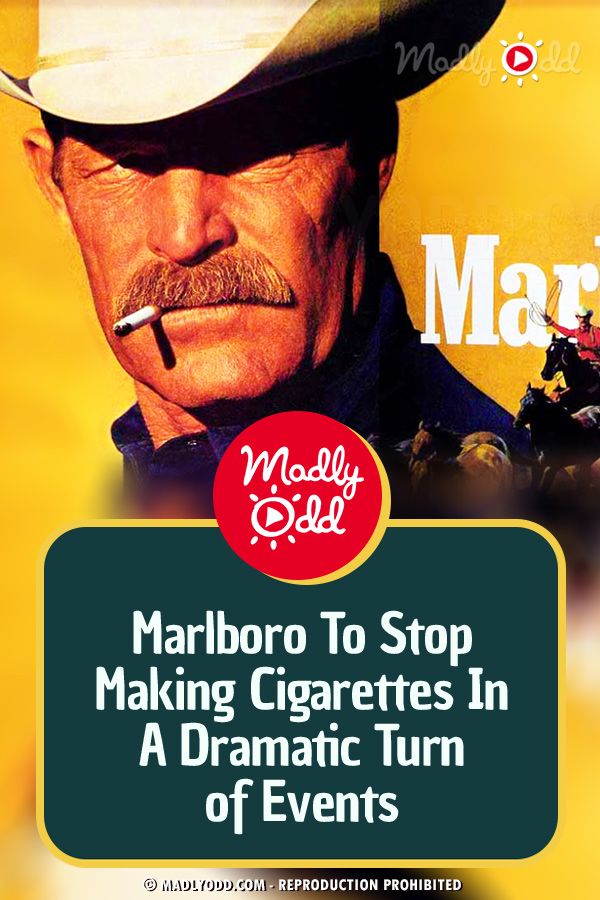