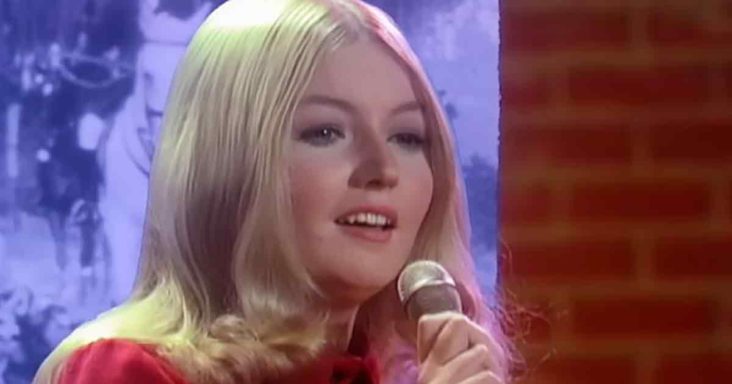 Mary Hopkin performed her hit song ‘Those Were the Days’ in front of Ed Sullivan’s audience in 1968. Her stand-out red dress and long blonde hair graced the elevated stage as band members sat around her, providing accompaniment. 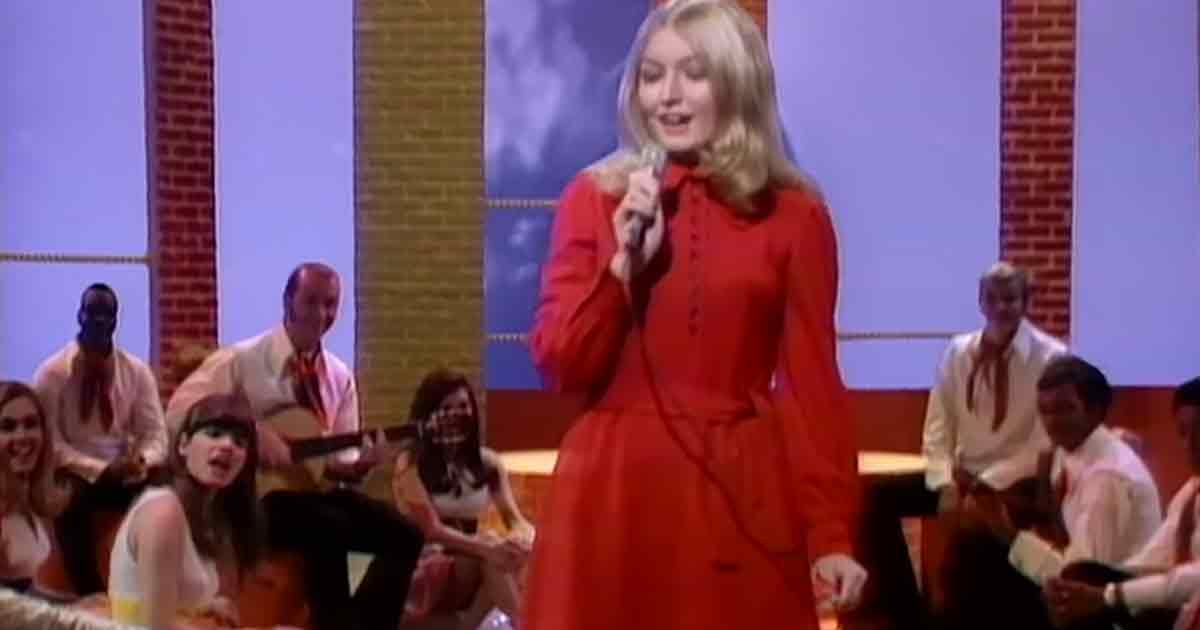 She stood in front of old black and white pictures that changed throughout the song. It is quite a technological marvel for the 60s. The band played a ragtime-style accompaniment featuring banjo and even tuba.

‘Those Were the Days’ has an interesting musical style. The verses are slower and more contemplative. The chorus picks up speed, and the banjo gives it a kick. The chorus is followed by a sing-along section with nonsense syllables, ‘Dai, Dai, Dai.’ 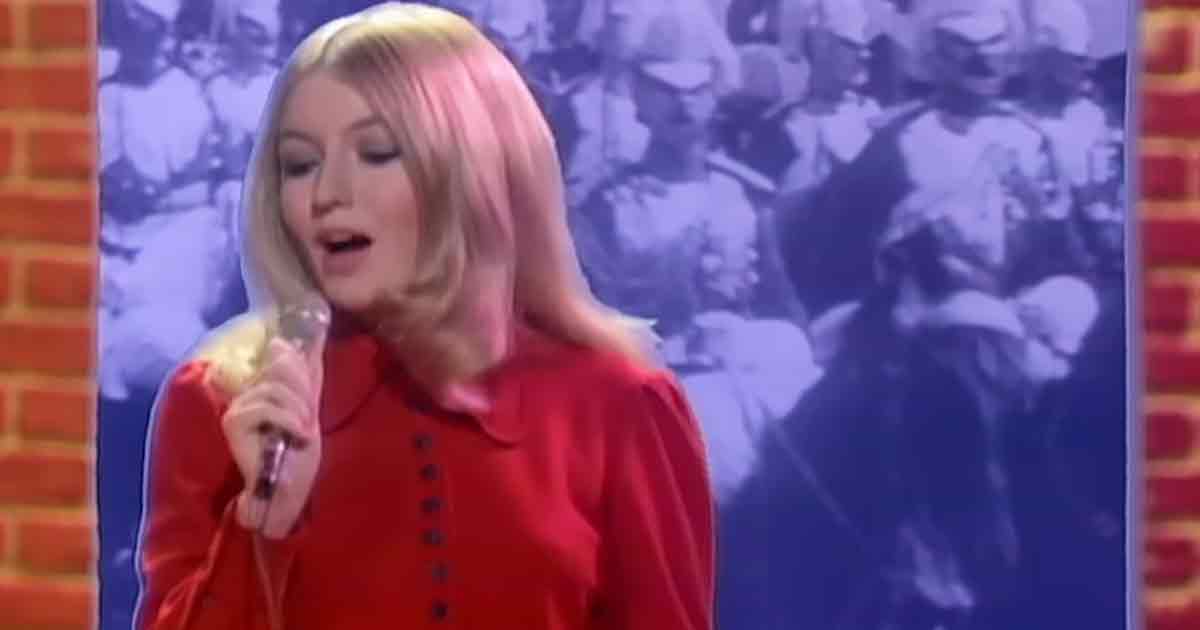 The unique style isn’t a mystery once you realize Sir Paul McCartney was the producer of Mary’s debut single. The song was written by Gene Raskin, but Paul’s fingerprints are all over this track.

Mary Hopkin was one of the very first artists signed to the ‘Apple’ label, the Beatles record company. Her most famous song was featured on the debut album ‘Post Card.’ 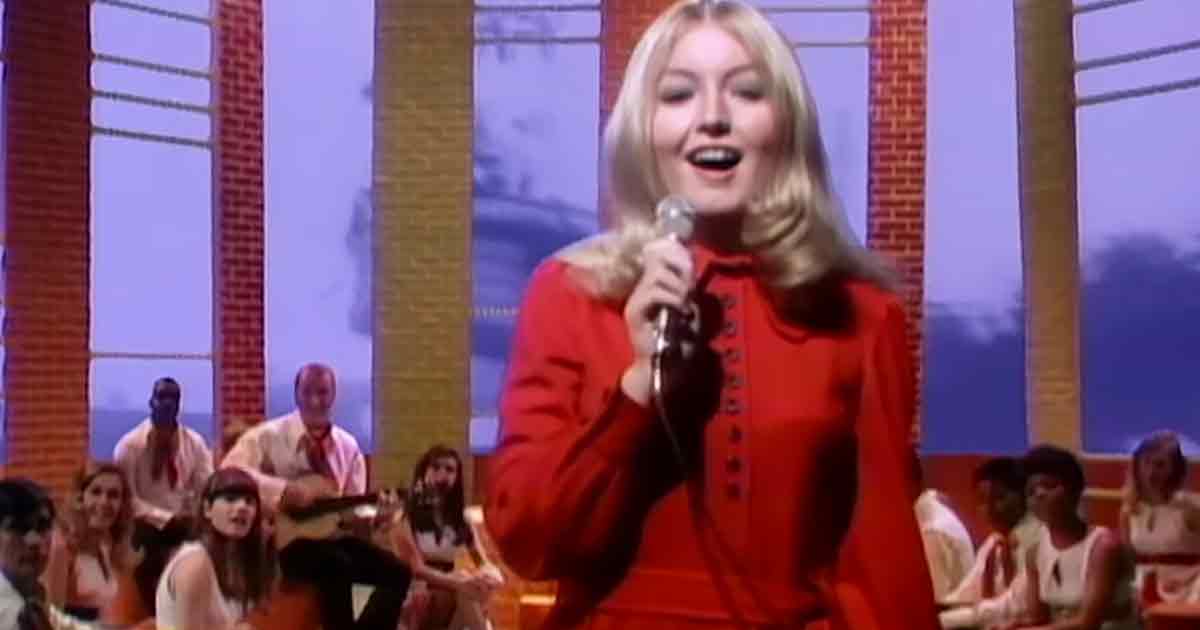 Mary is a Welsh singer who hit number 1 in the U.K. and number 2 in the U.S., being held out of the top spot by ‘Hey Jude.’ The song went gold and sold over 1.5 million copies in the U.S. alone, and 8 million copies were sold worldwide.

This performance is an excellent version of the hit song that so many cherished. Mary delivers a piece of emotional music with a beautiful voice. A classic 60s song is brought to life!