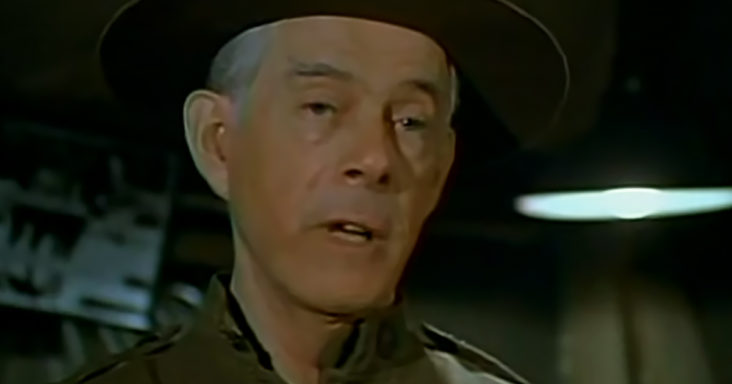 In an emotional episode of M*A*S*H! Harry Morgan “Colonel Sherman T Potter” calls his friends into the tent to share with them his news. They all gather round, prepared to hear the worst.

The colonel was wearing his old uniform and opened up about when he was in France in 1917. He and his friends were under fire and hid in an old chateau.

They found some bottles of brandy and drank them together. They were singing and having fun in the middle of the war. At the end of the night, there was one bottle left.

The colonel grabs a bottle of brandy and tells them that his friend sent him the bottle from Tokyo. They made a pledge that night in France. 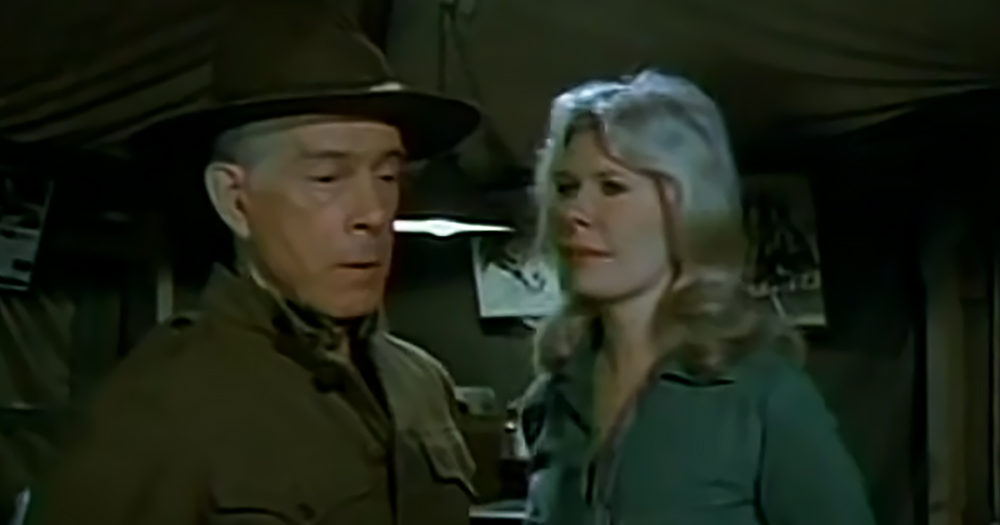 Their pledge was to save the last bottle, and the group’s final survivor would drink it and toast to their friendship. The colonel was the last remaining one from their group.

He was reminiscing about his life, and he missed his friends. But he knows that he was a lucky man who’s experienced joyous and wondrous times.

The colonel asks his new friends to drink the last bottle of brandy with him. They pass around the bottle, and the colonel offers the first toast to all of his old friends.