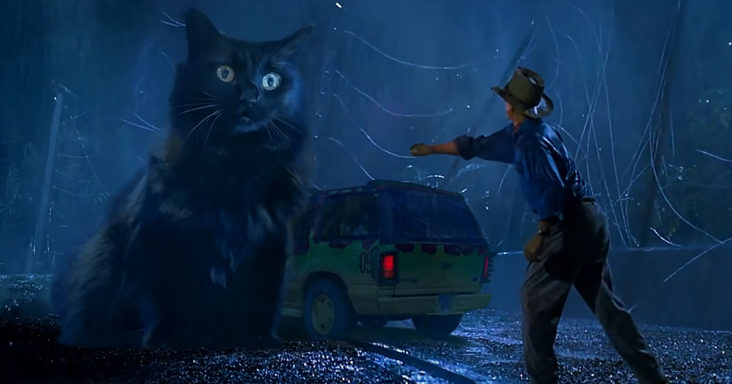 “Jurassic Park,” made by Steven Spielberg, was a blockbuster movie with tremendous success worldwide. Thanks to the director’s imagination, the film helped people understand how dinosaurs ruled the planet in the past. 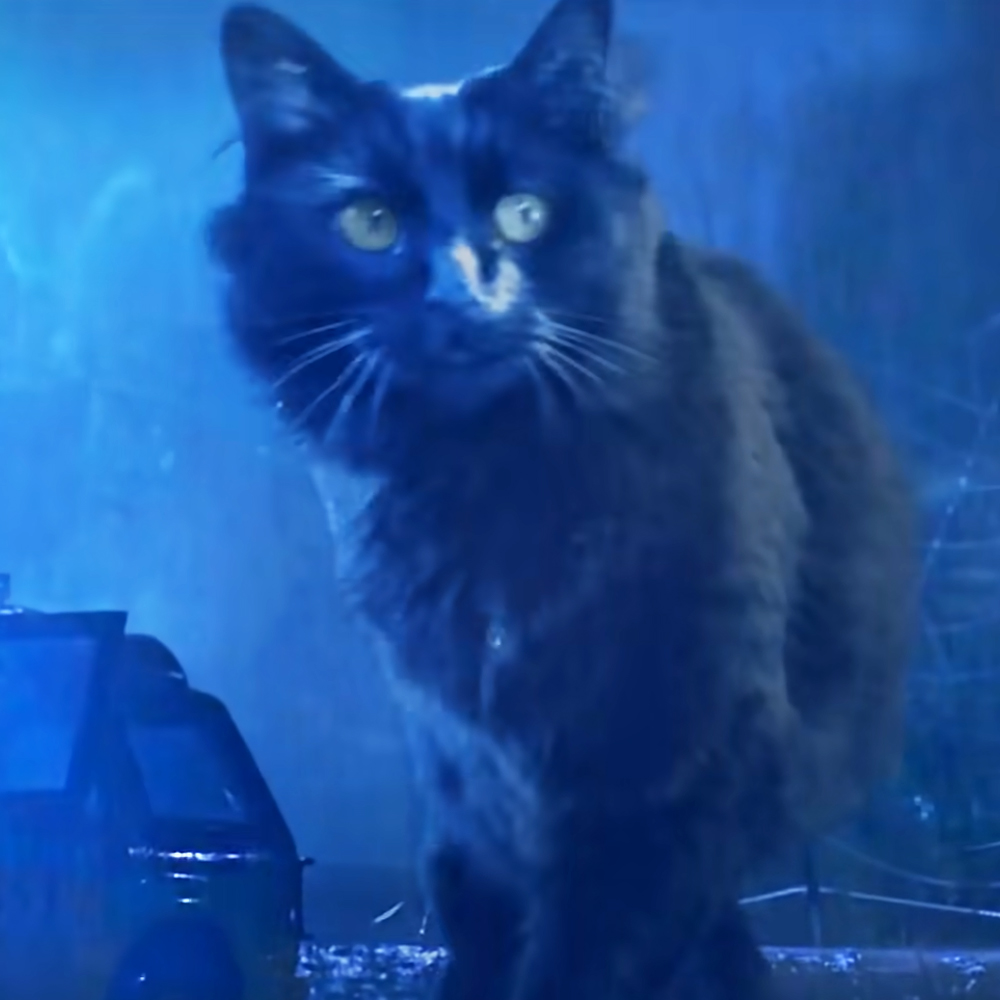 Most of you must have enjoyed the movie more than once. The scene where the T. Rex attacks the 2 jungle safari cars with people inside must have been quite a favorite scene for most of you.

How would you feel if you saw a cat do the role of the T. Rex in the same scene? This is precisely the thing that has happened recently. OwlKitty starred as T. Rex in the Jurassic Park parody. 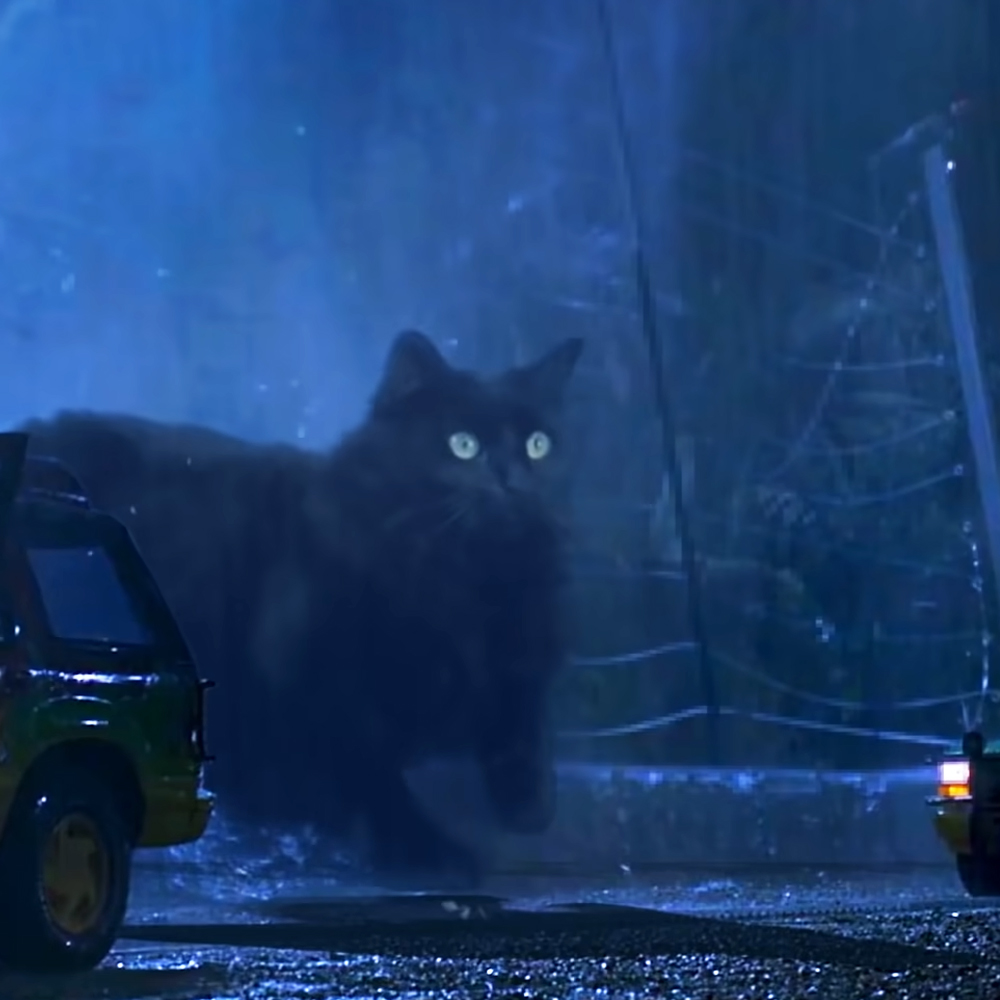 He did the role of the enormous carnivorous animal exceptionally well. His movements were just like the dinosaur in the movie and were entirely natural. It is unimaginable that the part of a T. Rex could be done so well by a cat.

Jurassic Park was a movie that showcased most of the dinosaurs of the past. All the dinosaurs were portrayed quite well, and the film was loved by people of all age groups. 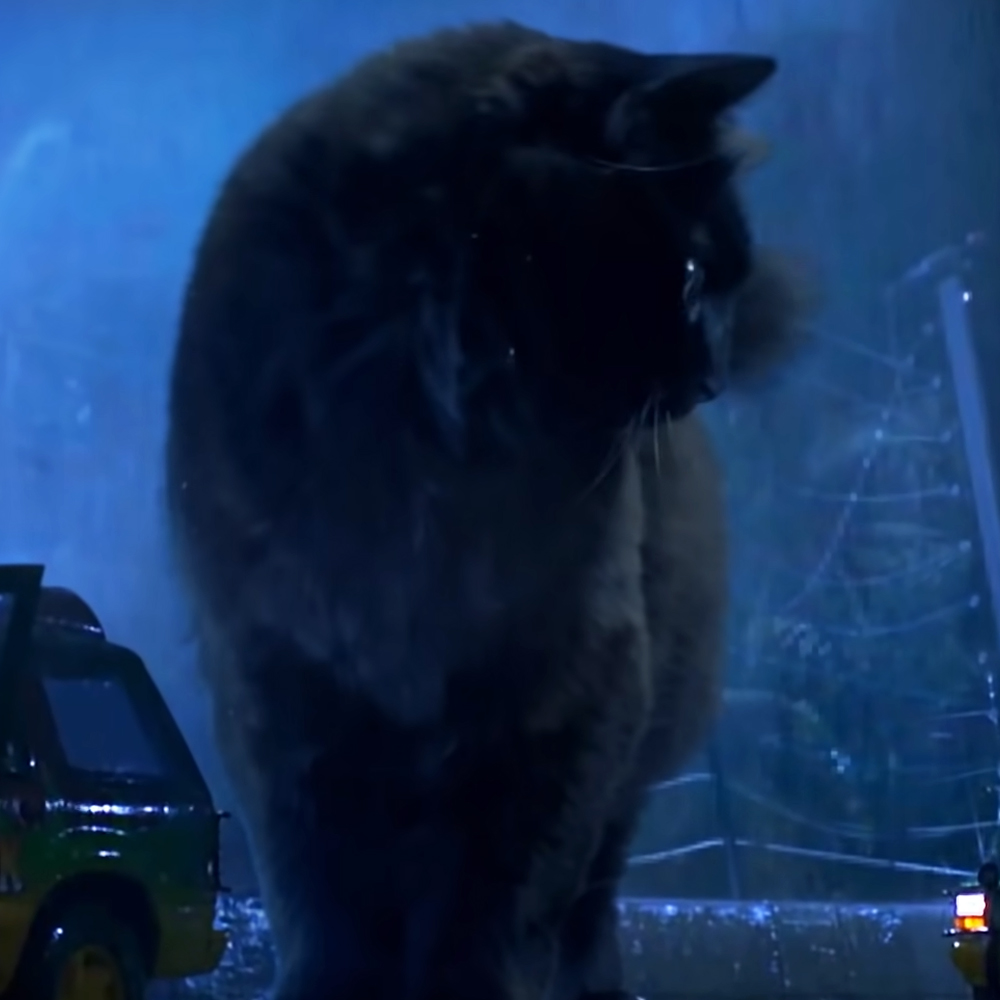 The movie starred some of the big names of Hollywood, such as Sam Neill, Samuel L. Jackson, Jeff Goldblum, and many more. Apart from entertaining people, the movie also taught us a lot about how dinosaurs lived.

OwlKitty is a rather famous cat with tons of parodies in his name. His natural movements and subtle actions suited the scene from the renowned movie quite well. Moreover, he gave justice to the role.