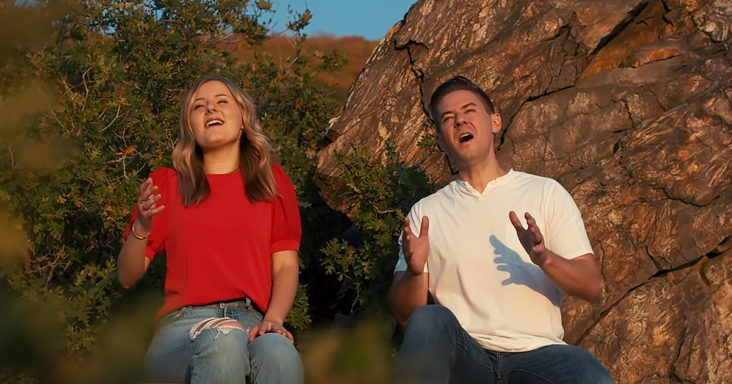 Daddy-daughter duo Mat and Savanna Shaw have released an epic music video in tribute to the soldiers who protect us. Entitled ‘Keep Us Safe,’ the video is shot against a picturesque backdrop, interspersed with shots of soldiers reuniting with their families. 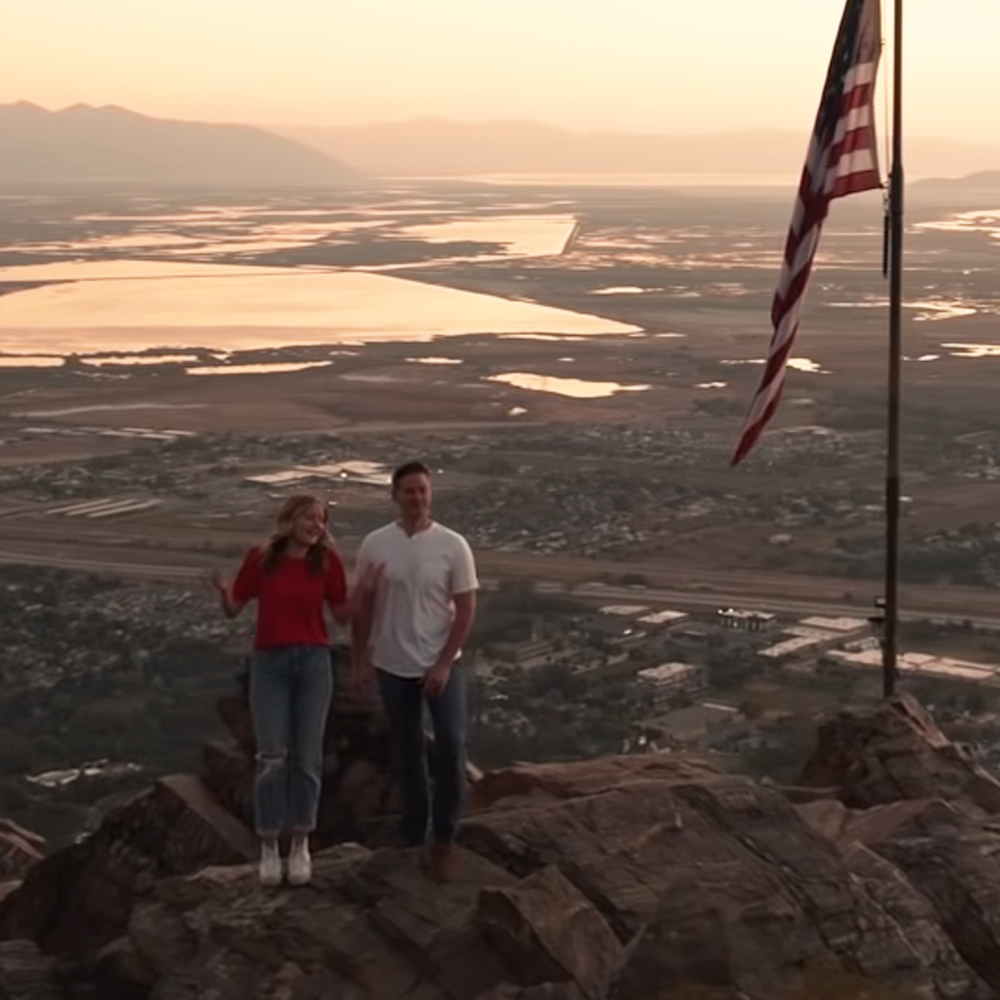 The father-daughter-duo from Kaysville, Utah, has been making a name for themselves for the last three years. Mat and Savanna Shaw built a reputation for creating powerful yet beautiful music that touches people worldwide.

This song combines vital elements such as religion, love, patriotism, and respect. The song is a tribute to all the service personnel out there who are responsible for our safety that we sometimes take for granted. 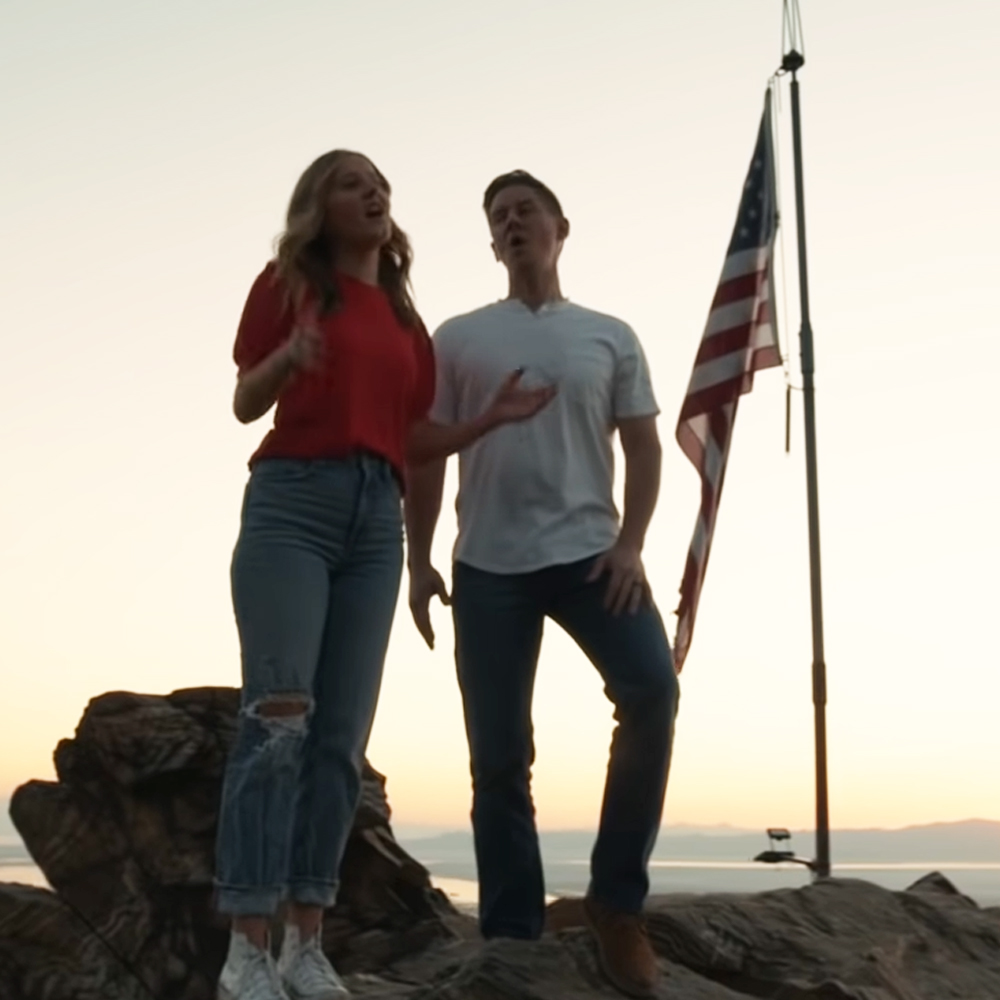 Although the duo already appeared on shows like Good Morning America, The Kelly Clarkson Show, and a Japanese show, this song will boost their popularity even more. Again, as with previous videos, the scenery and cinematography also bind viewers to the video.

As the song progresses, viewers get to see more scenes from servicemen in action and returning home. Later, the duo stands on a mountain top next to an American flag with the setting sun in the back. 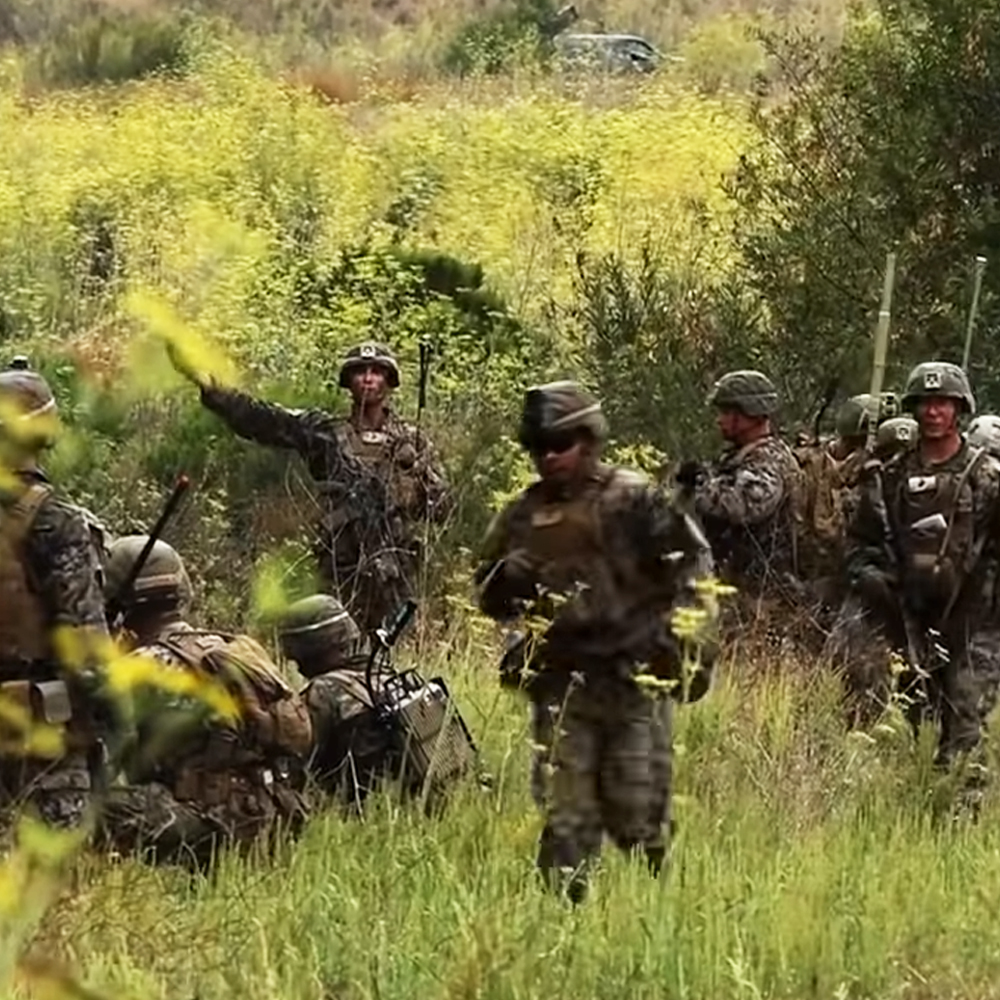 It creates an incredible feeling of patriotism, pride, and humility. One viewer commented: ‘What a beautiful, heartfelt tribute for all those servicemen and women who so selflessly go into battle to protect us and our nations’ freedom!’

Mat and Savanna’s popularity will continue to grow as it has been doing over the last couple of years. As long as they keep singing and making beautiful videos like this one, their following will grow. 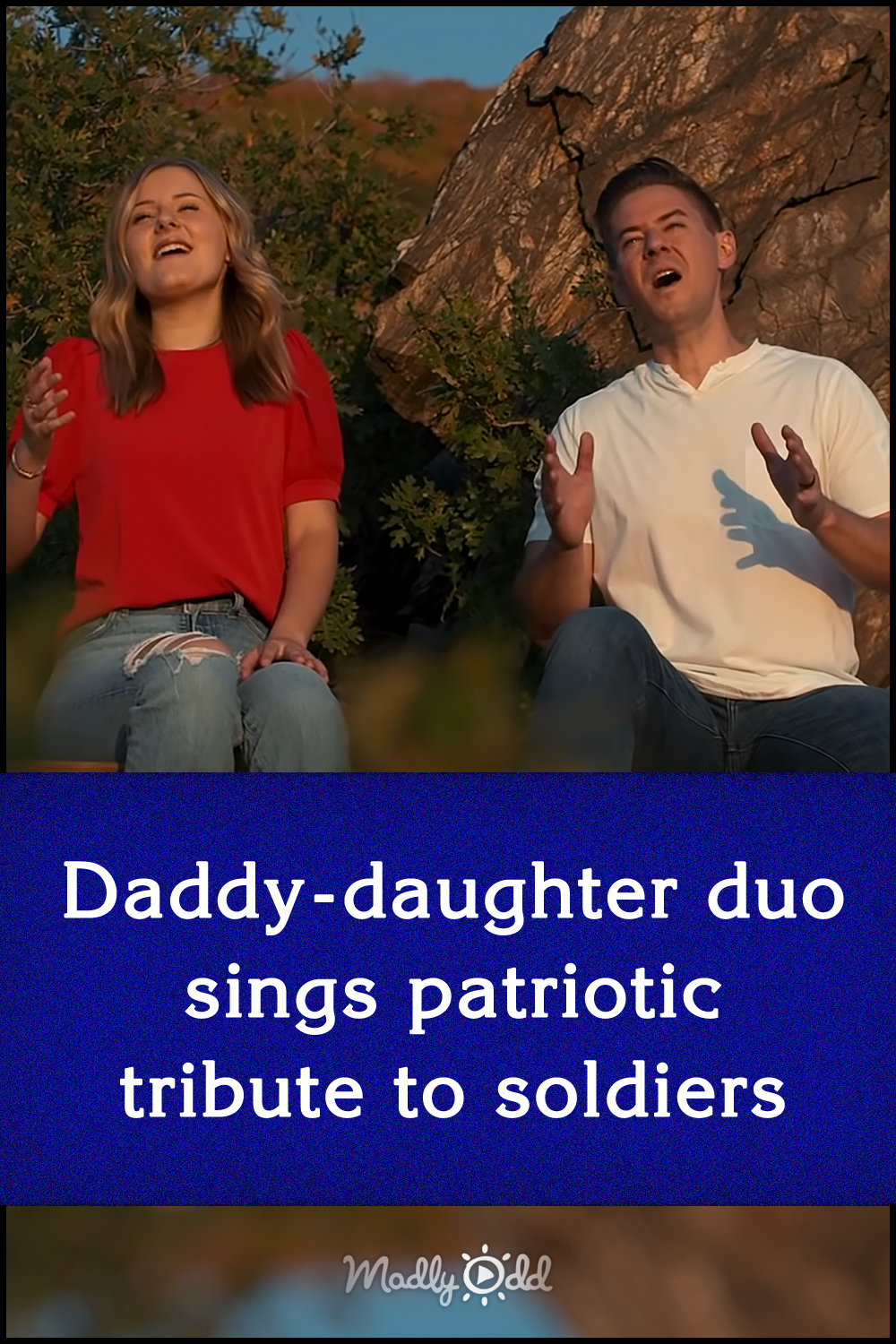