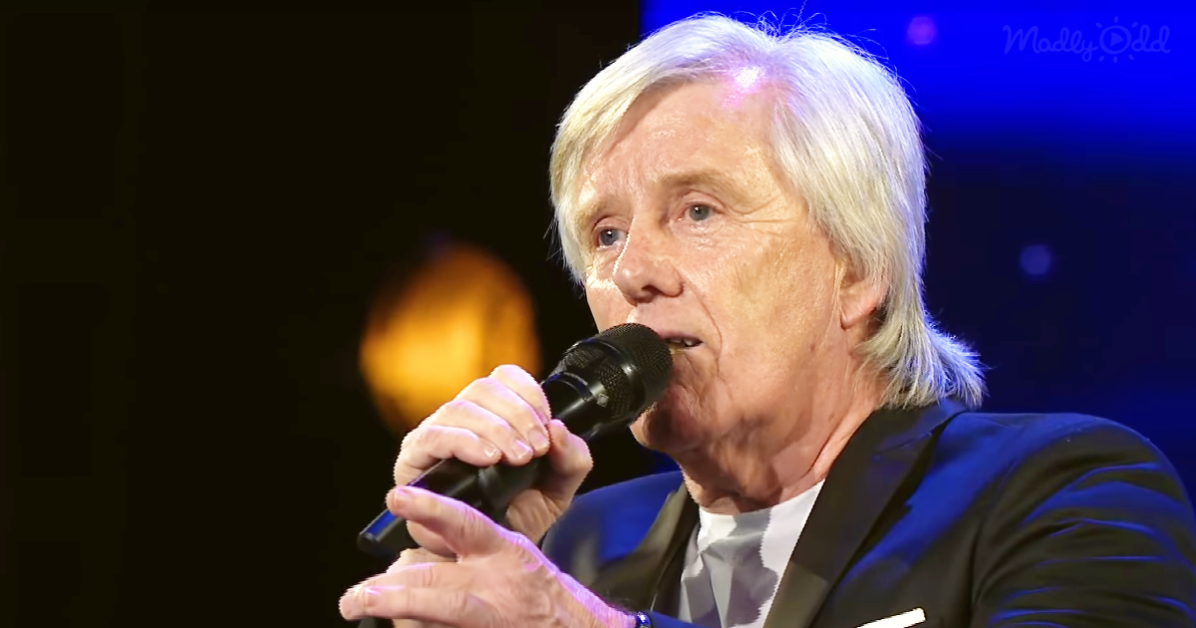 When your young grandkids ask you to do something, you don’t say “no.”  That’s how 68-year-old Matt Dodd ended up on stage auditioning for Ireland’s Got Talent.  When his grandkids kept telling him he should audition for the show, he decided not to argue with them and just do it to make them happy.

Matt Dodd made the trip to the auditions from Ballyfermot, Ireland with his wife and grandchildren.  At that time, he drove bus part-time for a senior home.  His riders would get an extra special treat when Matt was driving them – he would give them a private concert during the drive to help pass the time. 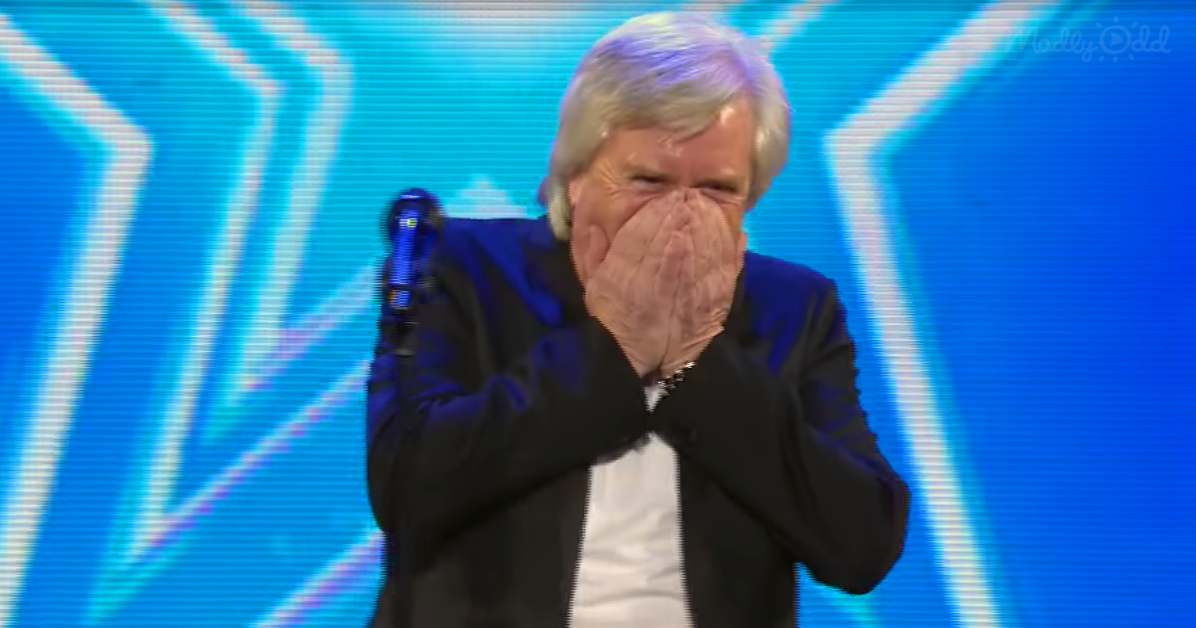 Ever since Matt joined choir when he was ten, he’s been singing ever since – for his family, for the riders on his bus, with choir, at karaoke nights…pretty much everywhere.  So, for his family, auditioning for the Got Talent series was just the next step.

Matt stepped out onto the stage while being given the thumbs up from his grandchildren backstage.  He introduced his song choice – “I Who Have Nothing” by Tom Jones, the legendary Welsh singer.  The four judges didn’t quite know what to expect from this seemingly ordinary-looking grandpa.

After just a few short notes, eyes grew wide all through the crowd.  Matt’s “ordinary” appearance was hiding an extraordinarily, beautiful baritone voice!  The judges were wowed as his voice filled up the auditorium, and they even cheered for him as he hit a phenomenal key change.   His amazing voice, coupled with surprising stage presence, had the crowd and the judges on their feet and cheering before he even finished his song.

The judges were beyond impressed with Matt’s audition.  Judge Louis Walsh exclaimed, “With a brilliant voice like that, how come nothing has happened to you until now?” Michelle Visage complimented him and told him that he had “a rare gift that doesn’t come around in a lifetime.”  Matt even blushed when judge Denise van Outen told him that she thought that he was “a new superstar.”

With such glowing reviews, it wasn’t surprising that Matt was passed on to the next round. In fact, as a crowd and judge’s favorite, he made it all the way to the semi-finals.  You’ll definitely get goosebumps from this draw-dropping performance.

If you were impressed by this amazing audition, please share Matt Dodd’s video with your friends and add your comments at the bottom of this page.