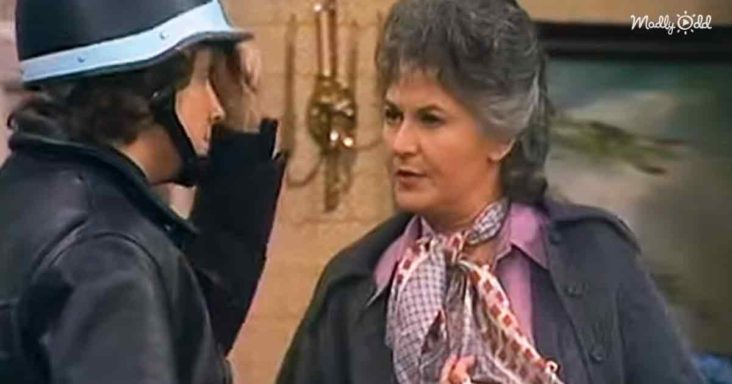 When an officer approaches you on the street with sirens blaring, the most common response is to pull off, and not when it comes to Maude. She chooses to ignore the police officer, the sirens, and the vehicle following her and continues to drive home. 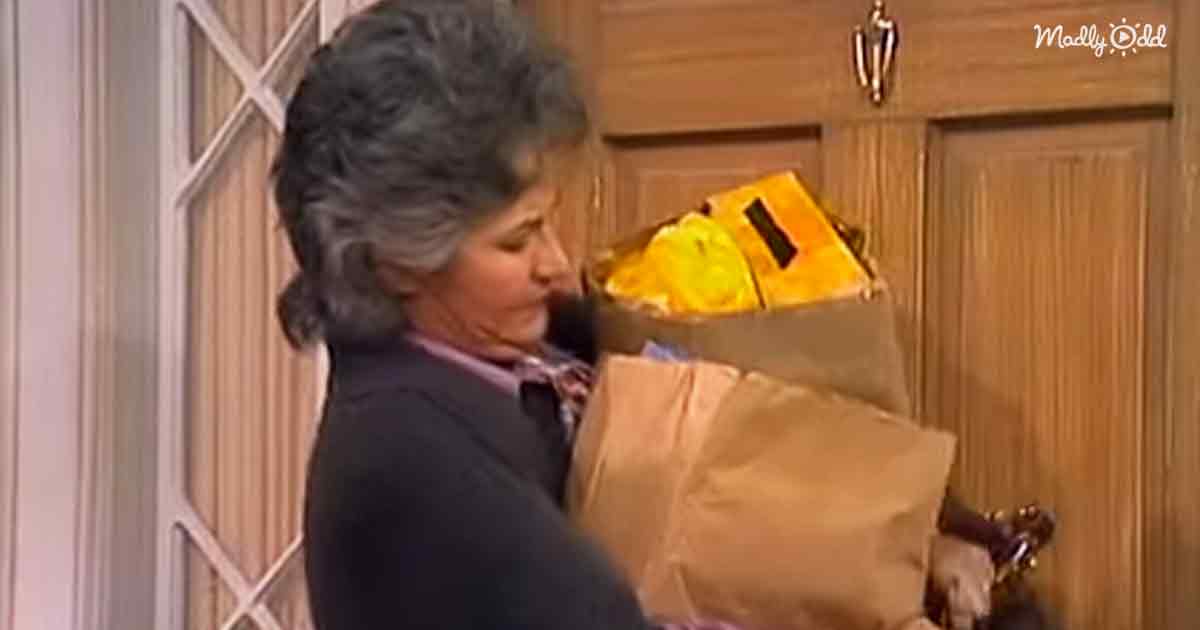 Being an elderly person seems to have given Maude the ability to continue on her way. She is on a mission that is more important than following the instructions given by the officer. The bathroom called to her after her long shopping day, and she did not give it a second thought. 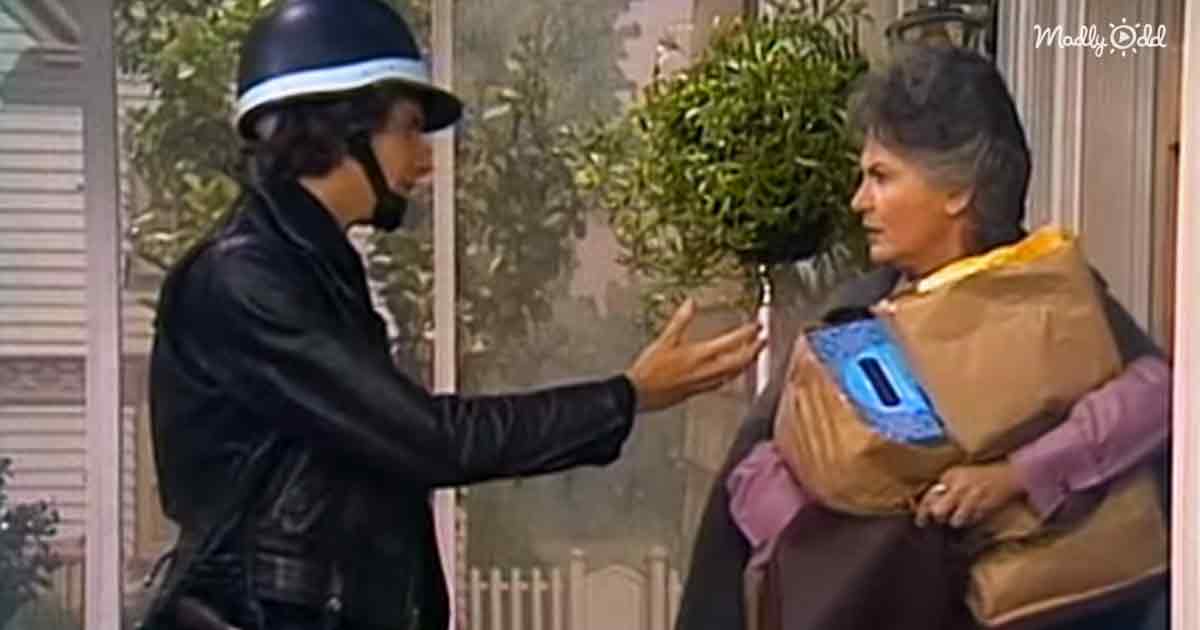 Maude has the officer hold her groceries as she unlocks the door. She warns him about a step just before he trips over it and spills the groceries as they enter. She turns the finger back to the officer and has him pick up the bags and place them somewhere. She then walks off stage to use the “powder room.”

Florida, the housekeeper for Maude, proceeds to walk into the room and panics at the officer’s sight. When asked who she is, she turns the circumstances around and claims to not work for Maude. Even after Maude comes back into the room, Florida denies knowing her. 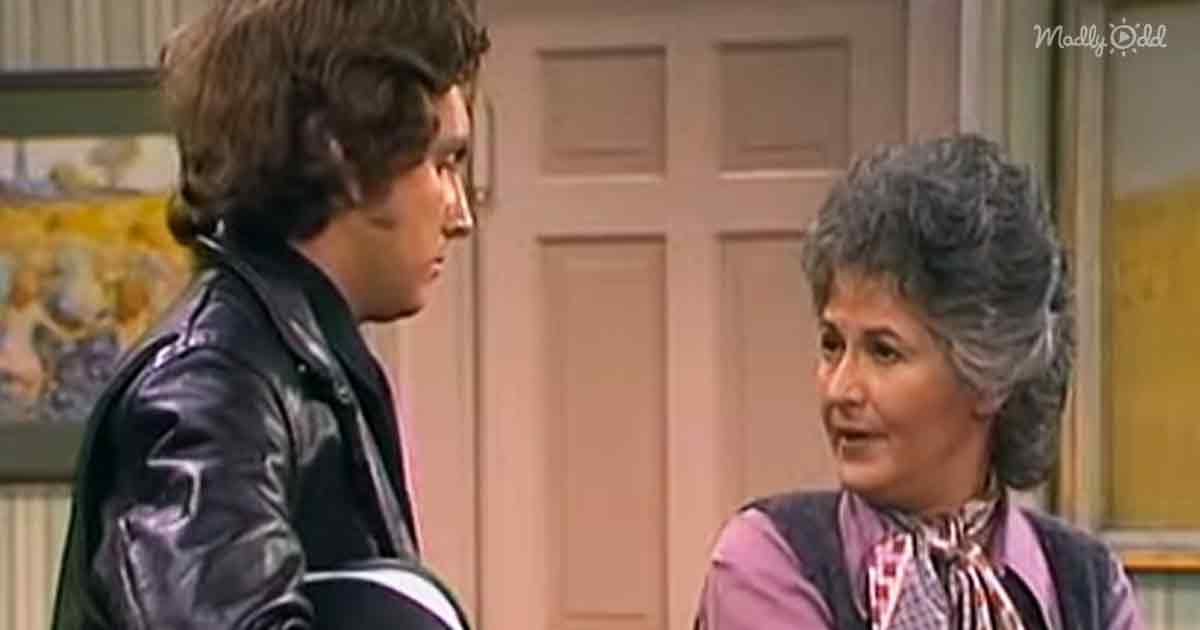 The officer continues to push Maude into giving him her driver’s license. She finally gives in and tells him to take a seat while she finds the license in her purse. Seeing that he has sat down, she tells him to stand and be uncomfortable instead.

This short video clip is a comical example of the attitude that elderly people have. They have been around the block for a time or two, and they follow their own rules. When Maude, or others in her age bracket, need to use the restroom, nothing will stand in their way.