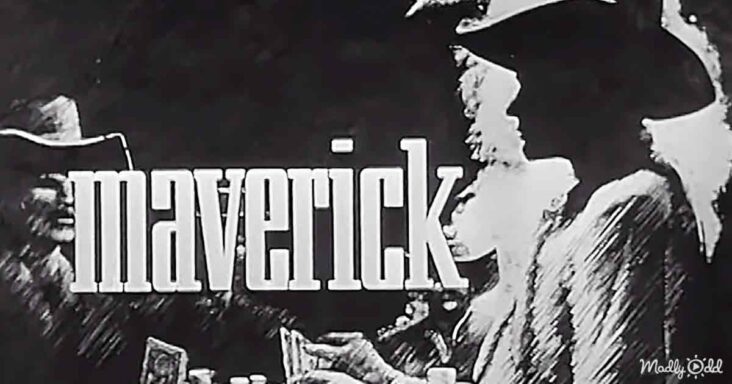 Maverick is an American Western Television series that first appeared on our screens in 1957. The show is centered on the articulate poker player Bret Maverick, played by James Garner, as he travels through 19th-century America. 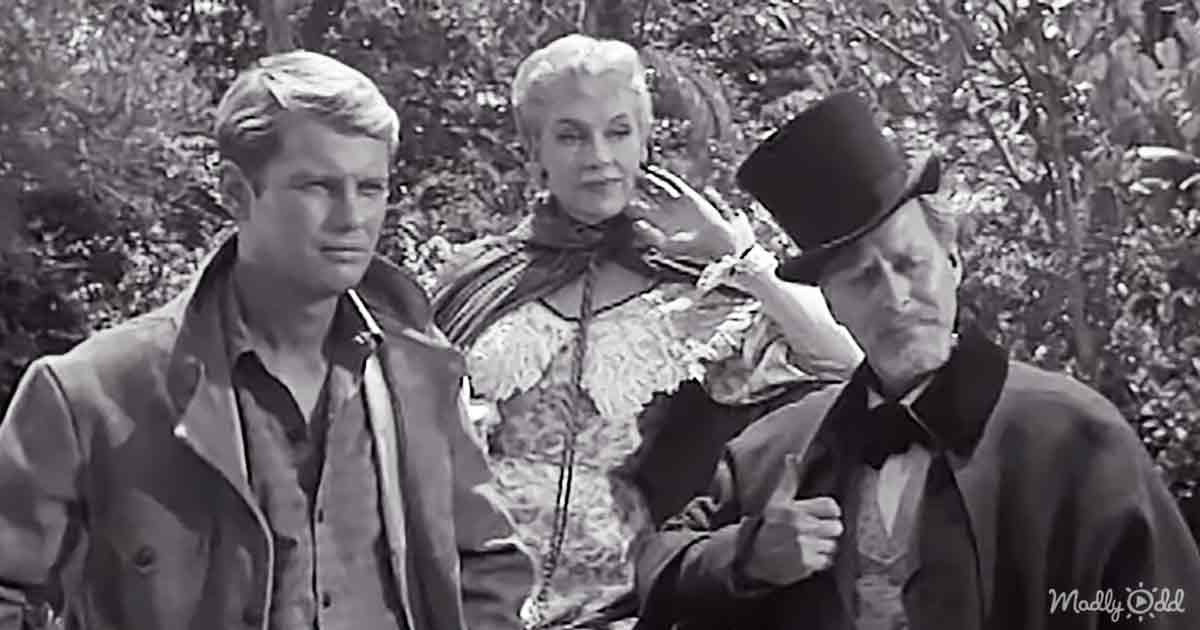 The show first premiered on ABC television on September 22, 1957, running for five years until July 8, 1962. The show produced an impressive 124 episodes in this time.

Roy Huggins, the esteemed writer, and novelist was the creator of Maverick. He wrote and produced several episodes alongside writers such as Russel S. Hughes, Robert Louis Stevenson, Douglas Heyes, and Leo Gordon, among many others.

Maverick follows the life of Bret Maverick (James Garner). This cagey cardsharp plays in saloons as he travels the American frontier on horseback and along the Mississippi river on boats.

Eight episodes into the first season, Garner was joined by Jack Kelly as his brother, Bart Maverick. The poker sharks were constantly getting themselves into trouble and finding narrow escapes from life-threatening situations, usually thanks to their love for money and women. 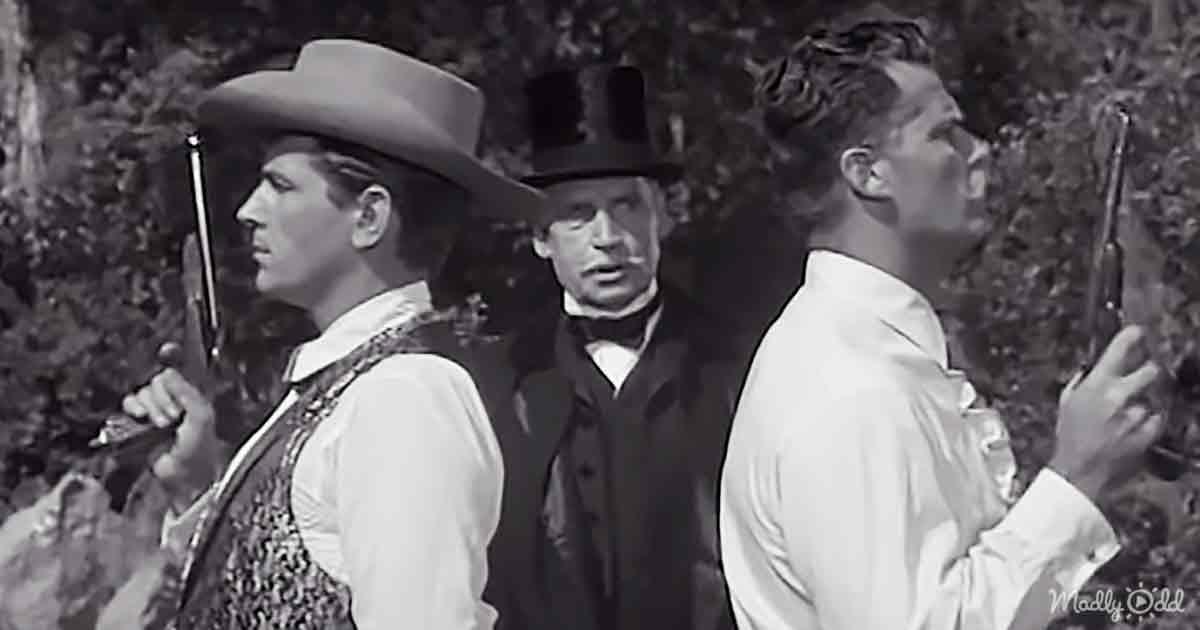 Garner would leave the show in season three due to legal troubles and would be replaced by Roger Moore, who portrayed their cousin, Beau Maverick. By the fourth season, we had Robert Colbert as a third Maverick brother, Brent.

The purely original scripts written by Roy Huggins created a show that had both humor and scenes that were deadly serious. This created a healthy balance that found favor among many fans for the first few seasons.

After Roy Huggins left at the end of season two due to health problems, the show entered into a gradual but sharp decline in ratings.

The show had finished at no.6 in the Nielsen ratings at the end of its second season but had fallen to No.19 by the third season.

During the last few seasons, the show had dropped out of the top 30 in the Nielsen ratings, showing that without Guddings’ creative writing, the show lacked scope and breadth. 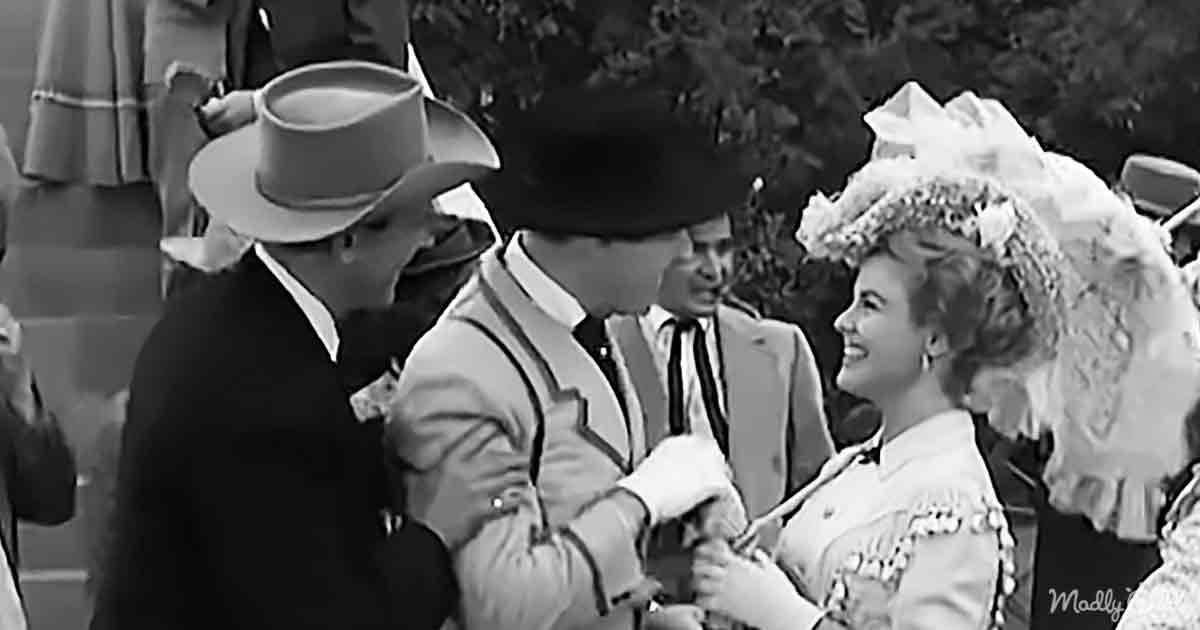 One of Mavericks’ most memorable moments was the soundtrack that fans would hear briefly at the show’s start and get a longer taste at the end. The soundtrack was produced by composers David Buttolph and Paul Francis Webster.

Maverick had multiple spin-offs in the years following its cancellation, with the original Maverick brother, James Garner, returning to star alongside Jack Kelly in The New Maverick (1978).

The New Maverick film was a pilot for the 1979 series, Young Maverick starring Charles Frank as Ben Maverick. The show ended so quickly and abruptly that some of the first seasons’ episodes weren’t even aired in the U.S.

Maverick, upon release, was considered a tremendous Western series that had both comedic moments and serious situations that brought about an interest in those watching the show.

Unfortunately, as James Garner and Roy Huggins left, the show could never quite get back to the greatness that it achieved in its first two seasons. 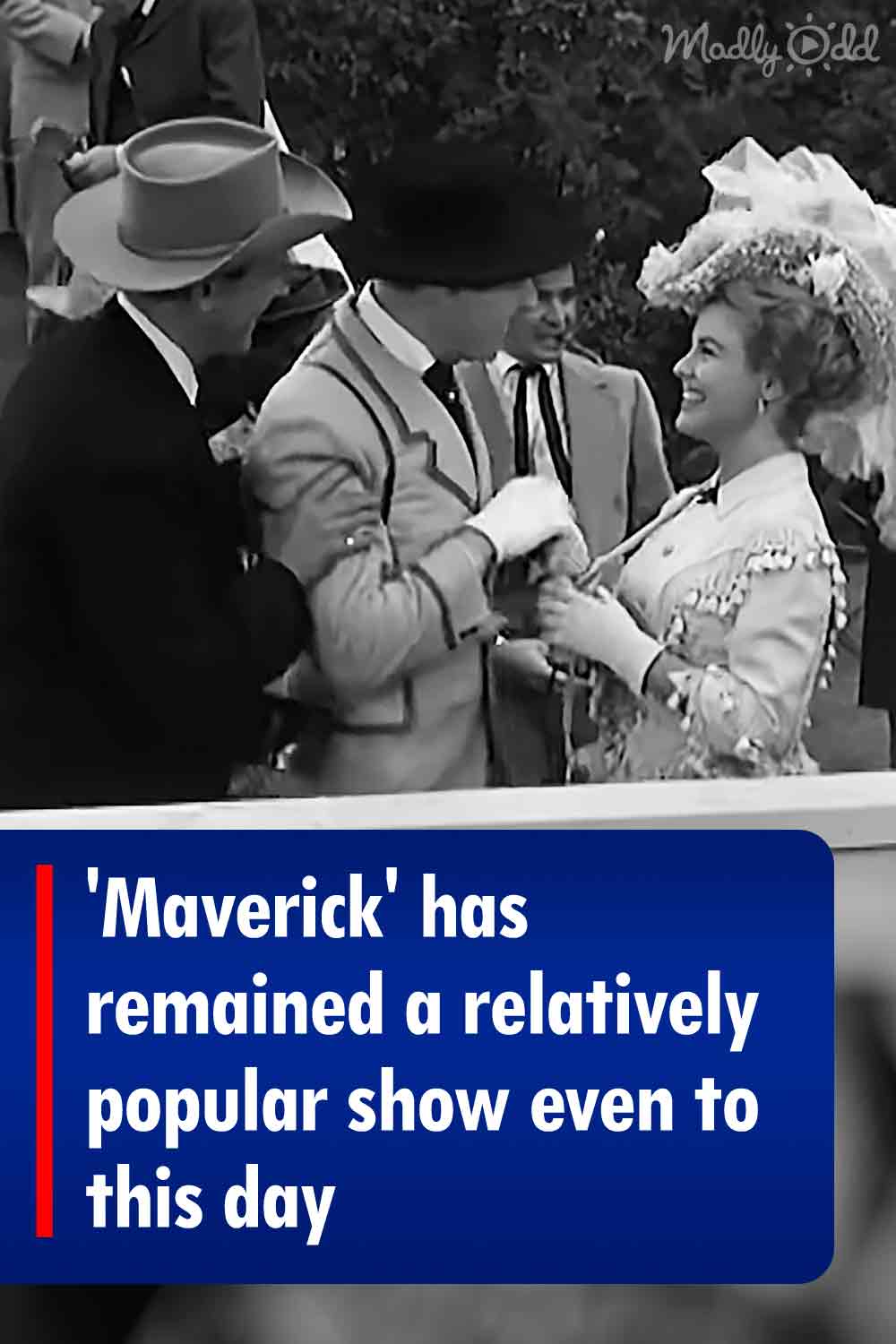