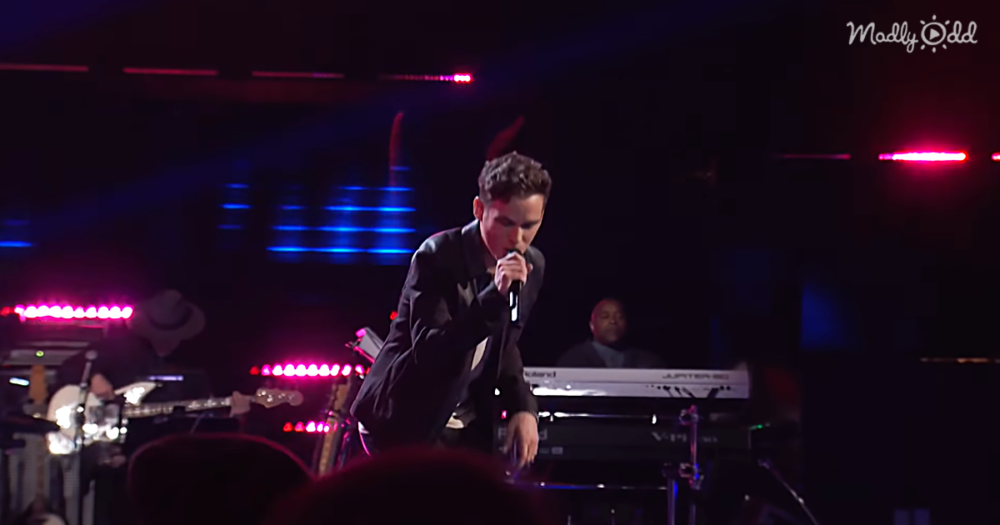 Here’s a cover of Ed Sheeran’s “Wayfaring Stranger” that shows us just how strong an audition for ‘The Voice’ can be. Drawing two chair turns and another bout of obliviousness for Kelly Clarkson, this is a contender that is going places.

Max Boyle from Toledo, Ohio, is a star who proves his worth with a range that no one expected, and a flawless performance that will be remembered for a great deal of time to come.

So a thing happened and ummmmmm now im on @johnlegend 's team on @nbcthevoice ?!?! So pumped and grateful for this amazing opportunity 🤩 #TheVoice #TeamLegend

His vocal ability and range just keep getting better and better. Early in the performance, John Legend managed to turn his chair just milliseconds before Kelly by striking his ‘Block’ buzzer. 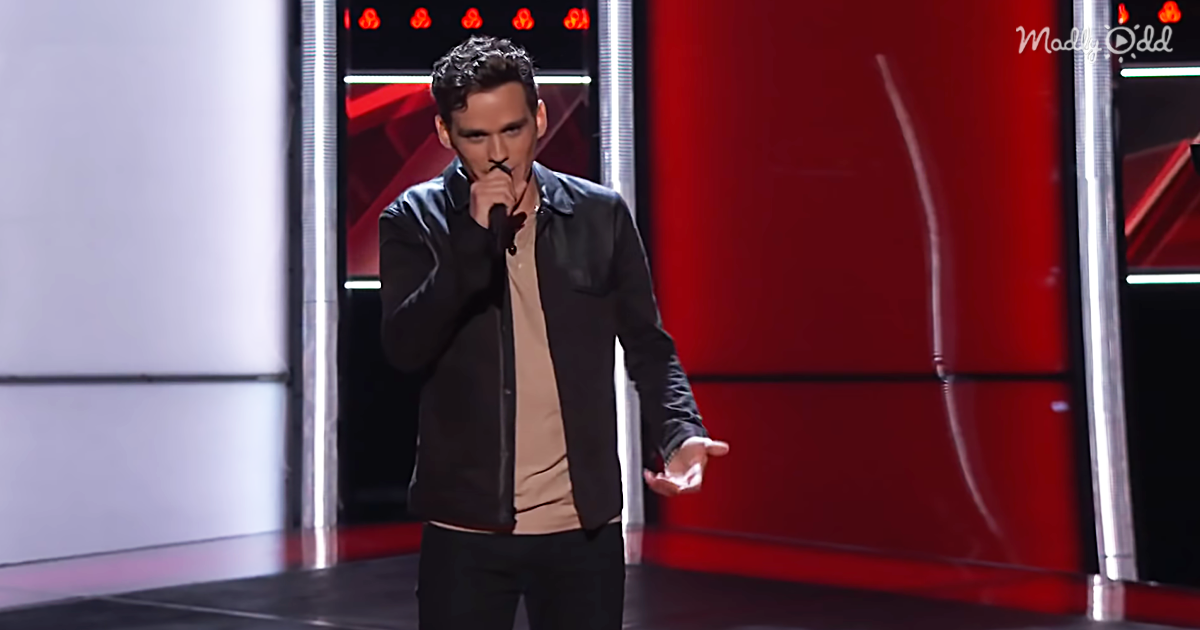 Yet again, Kelly Clarkson watched on, captivated by Max’s song in much the same way that she was by Katie Kaden. After all, with virtually a split-second difference in striking her buzzer compared to John, she thought they’d both turned together.

Here's a pic wearing @kyndalinskeep 's fresh jacket and shades to remind you to tune into @nbcthevoice again at 8/7c to see if my audition airs tonight🤩 Also is this the first selfie I've ever posted?? Idk #TheVoice

It was only with but seconds left in the show that Kelly’s look of pride turned to horror as she glanced down and saw the big red lettering before her spelling ‘BLOCKED.’

As Max’s song came to an end, John Legend professed his apologies repeatedly saying “I’m sorry!” After a few words of disgust to John Legend, Kelly proclaimed, “You are good. I mean – come on with that rock-n-roll falsetto. You should’ve been on my team.”

YOOOOO I'm so excited to finally announce that I auditioned for @nbcthevoice! It's goin down yall!! Keep an eye out for me starting September 23rd on @nbc! #TheVoice

John Legend won even more favor from this young man by calling out to the room “O… H….” to which Max and his backstage parents replied with equal spirit “I… O…,” making it clear to all that he comes from Springfield.

Kelly was quick to point out that he probably just wasted his block after sharing that fact, saying, “Oh, he was probably gonna go with you anyway.”

WOOOOOO so excited to be apart of #TeamLegend !! @NBCTheVoice 🤩🤩🤩

Gwen Stefanie picked up on just how amazing this experience must be for Max, just before John Legend official welcomed the emerging star to his team.

Landslide. What a song pic.twitter.com/SjBlwcVnox

It seems like Max is eager to share his creative genius with the world. Here’s a look at a song he’s working on entitled ‘Landslide.’ 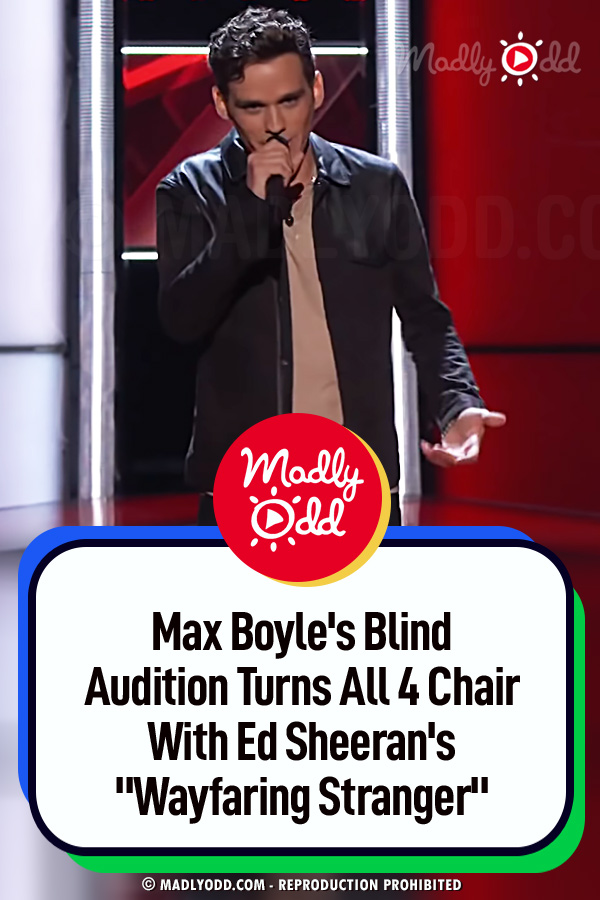