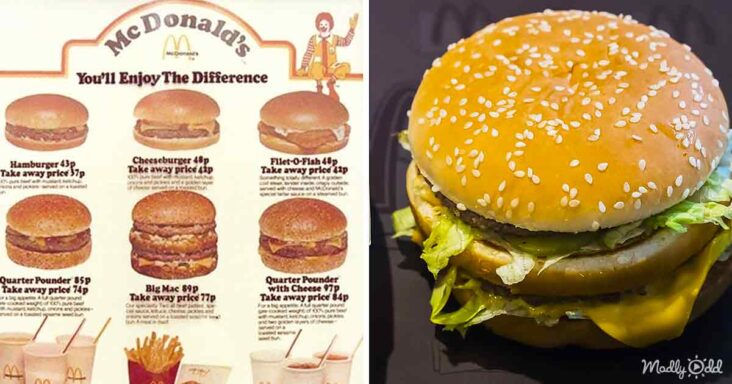 McDonald’s has had a variety of menu items over the last eighty years. Maurice and Richard McDonald opened the first restaurant in San Bernadino, California, with no indoor seating. 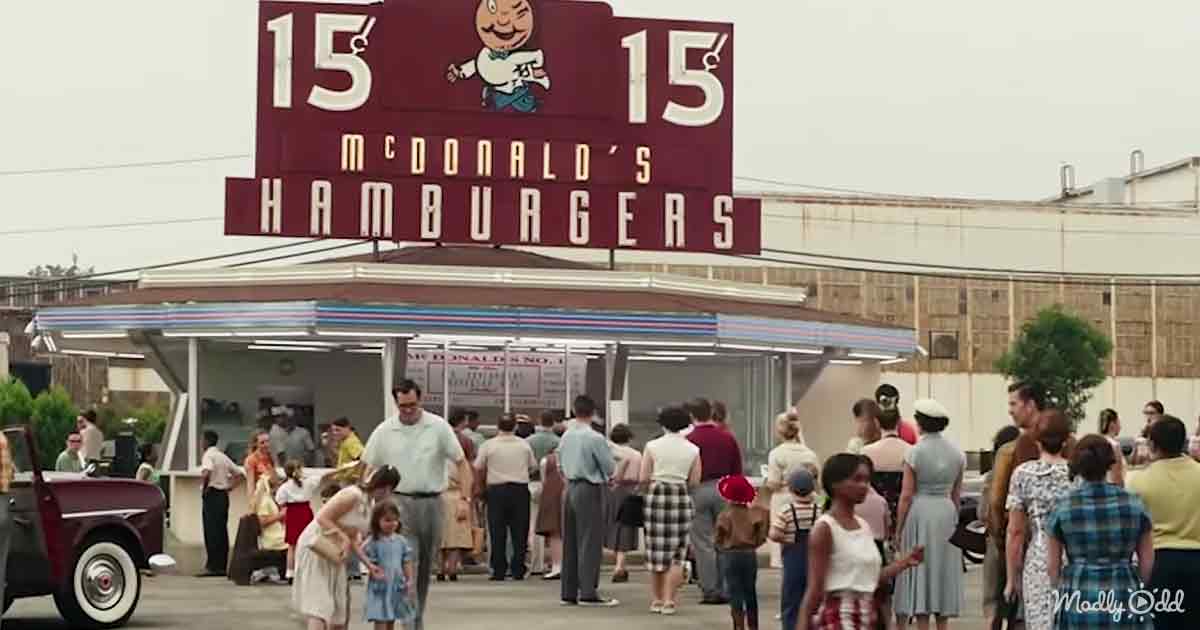 Carhops served customers who drove up for a good meal. However, they weren’t waiting on burgers. McDonald’s first became popular as a barbecue stand!

The barbecue craze did not last long, however. In 1948, the brothers realized that burgers were making up most of the profits and shut down the restaurant for three months. They used that time to transition to a self-service eatery with limited dining options.

McDonald’s was one of the first restaurants to truly streamline the fast food process. They implemented assembly-style hamburger production lines to keep the low-cost and high-output business running efficiently.

Franchises kept McDonald’s relevant and profitable as it grew bigger. The corporation even credits many franchises to iconic menu additions like the Filet-O-Fish. Creativity was encouraged to cater to small markets. 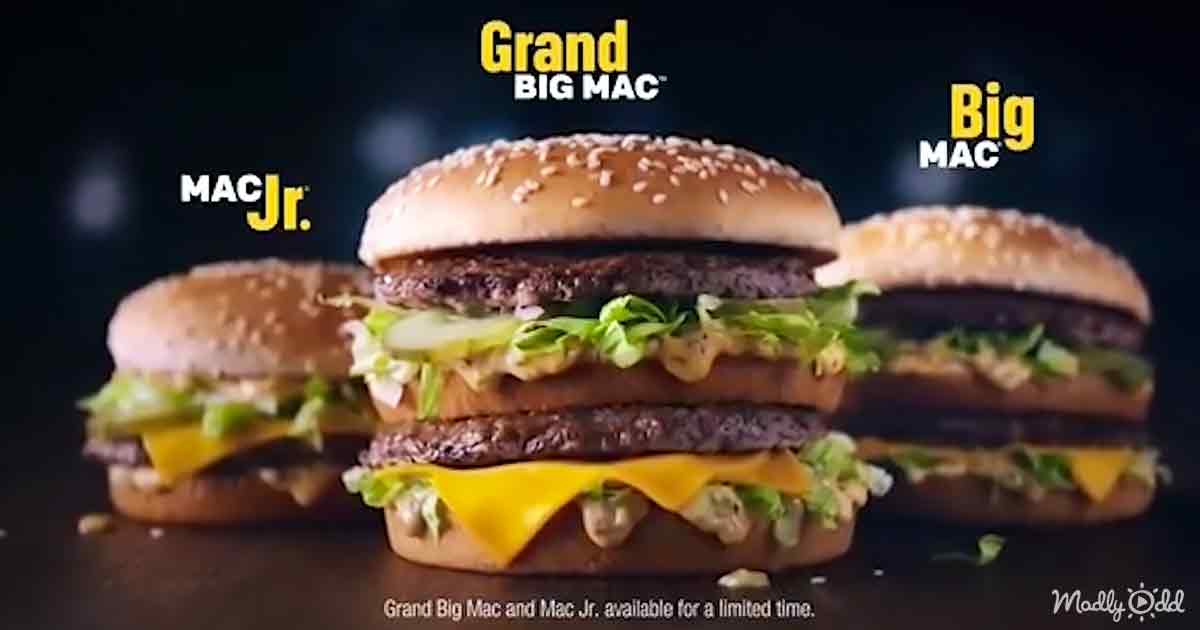 Further contributions like the Quarter Pounder and Egg McMuffin were added to the menu in the 1970s. Both of these items are still on the menu today, though slightly different than when they were added fifty years ago.

McDonald’s is now recognized across the country by its golden arches on the side of every highway. Whether the multi-billion dollar corporation is serving Happy Meals or bringing the McRib back again, the menu will always have a place in American food history. 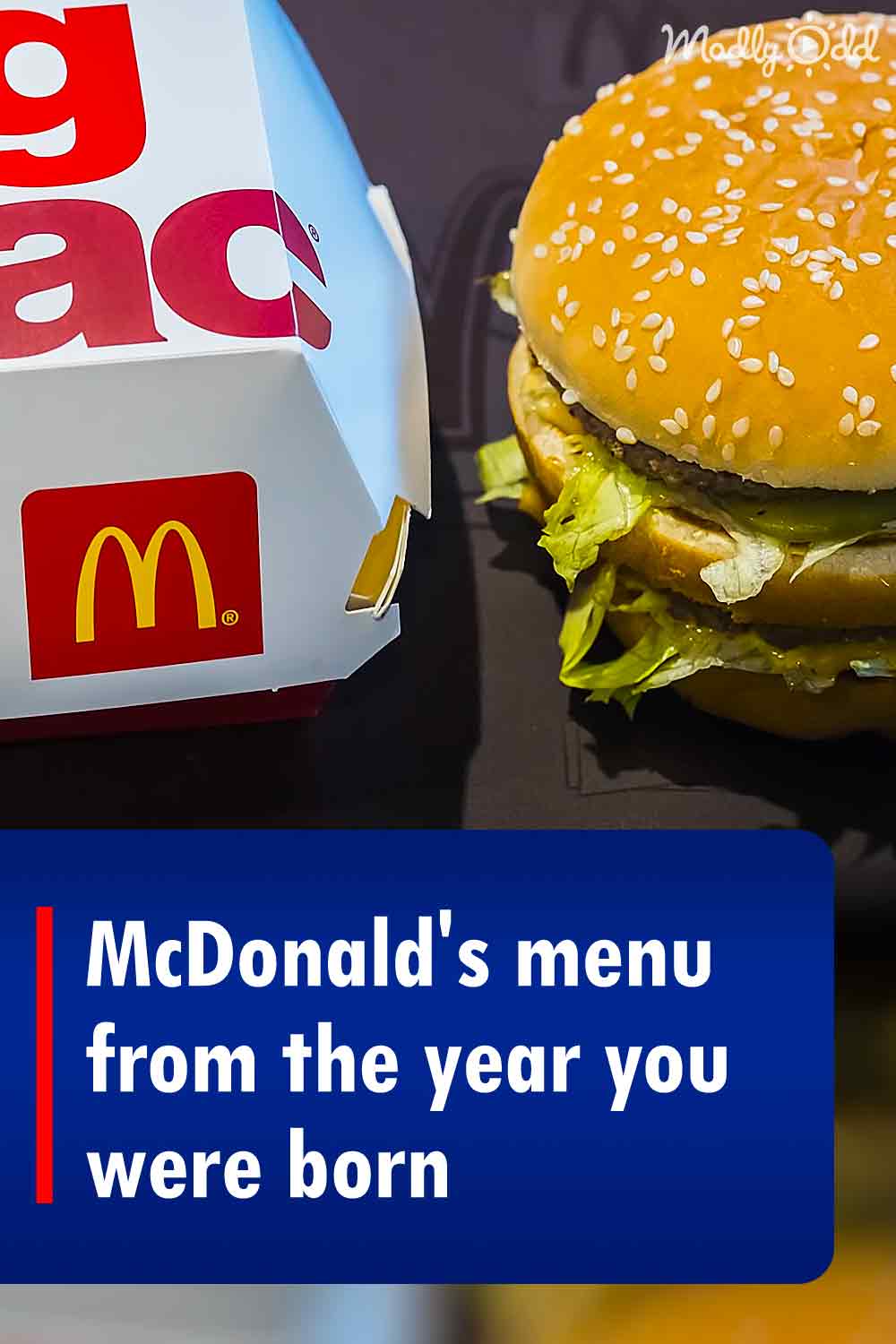