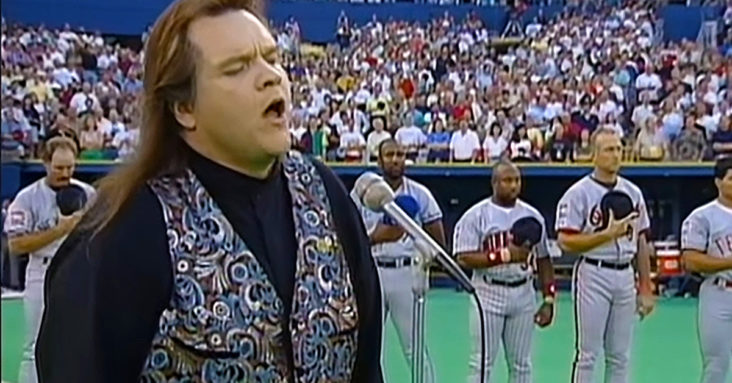 Meat Loaf was born Marvin Lee Aday in Dallas, Texas, on the 27th of September, 1947.

His stage name was inspired by the nickname given to him by his high school football team. The name has stuck with him over the years as Meat Loaf quickly became famous for his powerful, wide-ranging voice and theatrical live shows.

Meat Loaf’s amazing voice has always astonished fans and casual listeners alike. It’s rumored that during one of Meat Loaf’s recording sessions, he hit a note so high that the studio blew a fuse. After you watch his performance, you will wonder if there’s some truth to that story.

On July 13, 1994, the Grammy Award-winning vocalist delivered an epic rendition of  “The Star-Spangled Banner” for the 65th MLB All-Star Game at the Three Rivers Stadium in Pittsburgh, Pennsylvania. 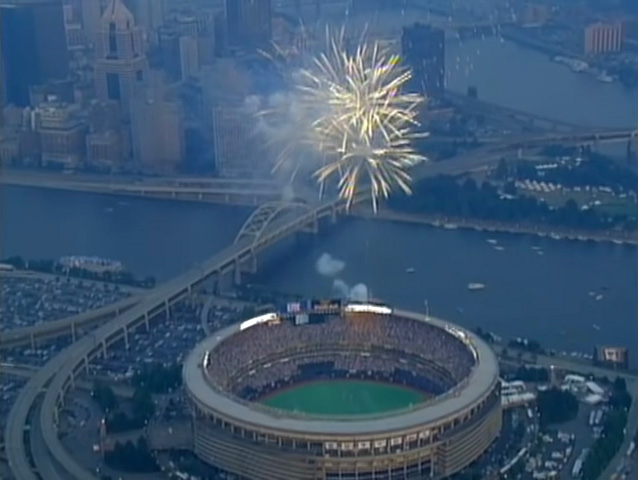 Accompanied Penn State’s ROTC Color Guard, Meat Loaf took America’s beloved song to the next level, breaking all expectations and preconceptions, showing everyone how The Star-Spangled Banner should be sung.

There wasn’t a dry eye in the house. People stood and sang along with their hands over their hearts facing the flag. In every section of the stadium, fans were wiping tears off their faces, even the kids.

What set the tone for this monumental performance was the noble and brilliant hymn-like and very understated piano accompaniment provided by Meat Loaf’s pianist. It was all of these elements coming together that produced this performance of the ages. 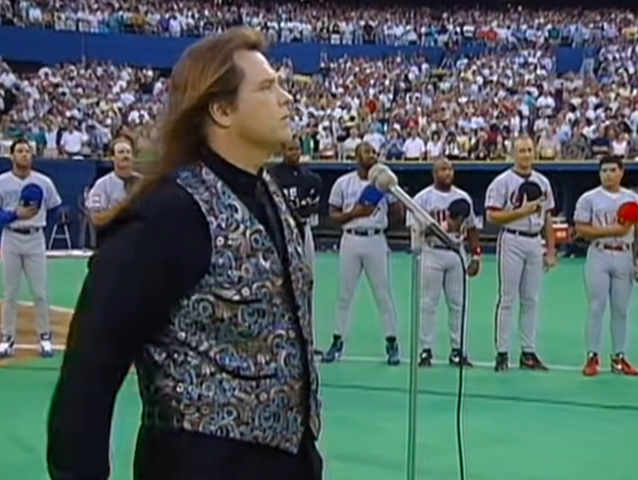 It was an incredible memory for those who were there and those of us who watched it happen live on TV as Meat Loaf received the admiration and respect of a grateful nation, earning countless new fans.

You are about to witness one of the greatest renderings of our great National Anthem ever performed by a man or woman. It’s like this epic song was made for Meat Loaf.