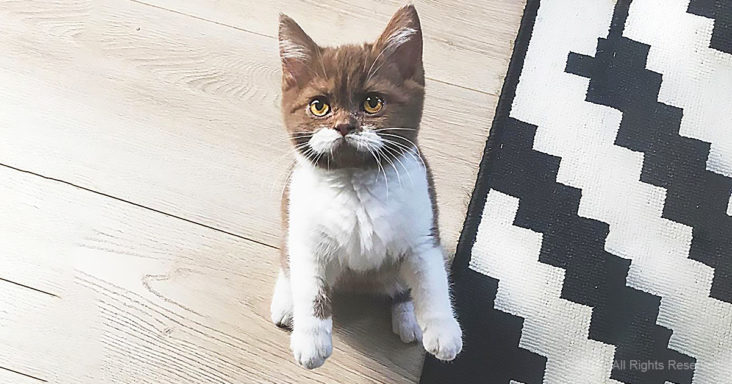 French couple Romain and Sabrine had no clue that their family would grow one more. That new addition came in the form of a kitten who had the perfect mustache.

French couple Romain and Sabrine had no idea that their lives were going to change. That’s when a kitten walked up to the couple and decided to claim them as his family.

There was no way Romain and Sabrine were going to turn down such an opportunity to bring this cute kitten home. And he had a distinct mustache that made him so irresistible.

The kitten was named O’gringo. And he fast became friends with the family’s cat Milko.

Sure enough, the feline duo has already caused mischief around the house. Perhaps the new addition was a blessing that was meant to be. 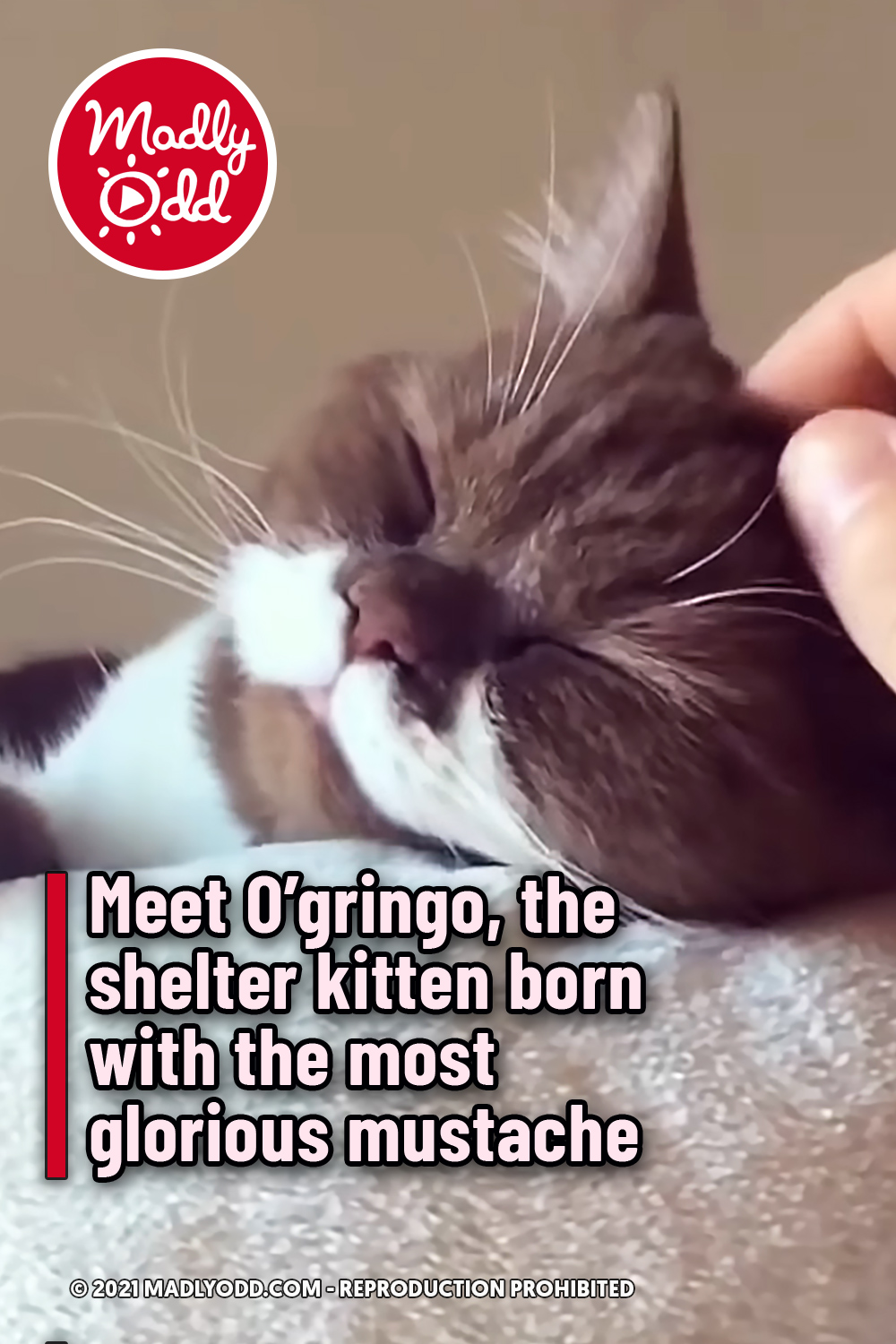